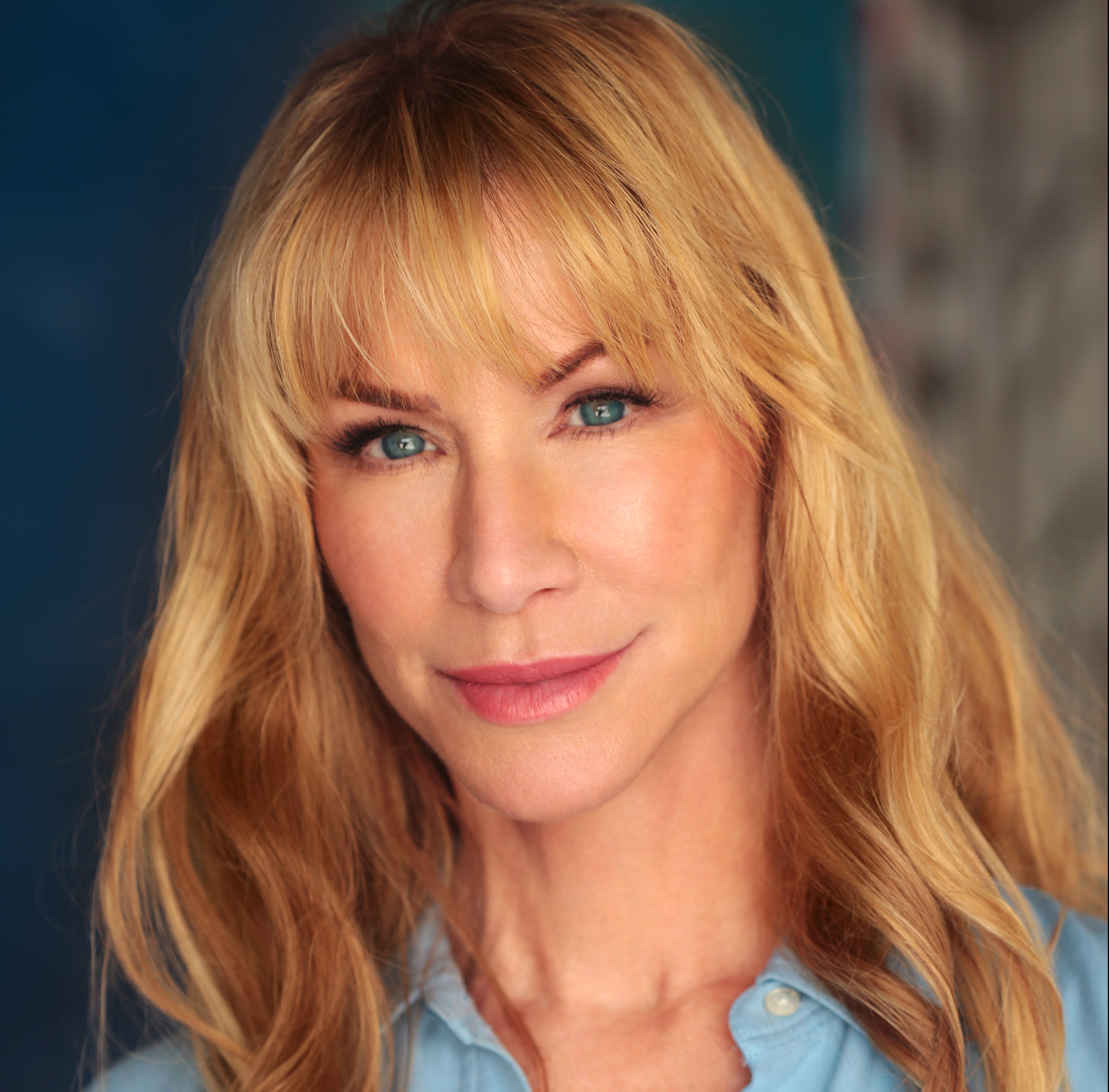 Caroline Williams has just completed an array of amazing films, with no signs of slowing down any time soon. She recently wrapped two incredible new films, #Hanukkah and #KillerRose.

Scream Queen Royalty Caroline Williams (Texas Chainsaw Massacre 2, Halloween II, Sharknado 4, Hatchet III, Leprechaun 3, Stepfather II, the list goes on and on) is completely exposed in the new holiday themed slasher “Hanukkah” written and directed by Eben McGarr. “Hanukkah” is coming to theaters just in time for the holiday season, with a Red-Carpet Premiere in Los Angeles, California on December 1, 2018.

Get your tickets for the “Hanukkah” World Premier Event on Saturday December 1, 2018 here:

Caroline Williams is no stranger to controversial roles, playing Stretch in The Texas Chainsaw Massacre 2 (who can forget her encounter arousing Leatherface over the ice bucket to save her life), and has avoided going nude in her films over her incredibly iconic 40 year career. Now playing a mother in “Hanukkah”, Williams is approaching her role in an extremely non-traditional way, breaking all the barriers and creating a gigantic twist, by exposing all in this realistic, gritty horror thriller. When most of her peers are winding down and playing it safe, Williams is taking the industry by storm, and fans of the genre are going to really be taking notice. Caroline Williams is expressing her evolution as an actress, and the movie screens are going to be sizzling. She is taking the role of being a mom in any genre of film to another level. Kudos!

In your newest film Hanukkah …your actually naked, how fun was that? I’m not a lesbian but you looked pretty good to me, what’s it like to be exposed in front of millions?

I’ve gotten so acclimated to it from photo shoots, specifically from Jeremy Saffer that it’s old hat. I knew the scene in Hannukah was about being chained in the mikvah, for days. So I knew that cheating with panties, thong or merkin wouldn’t work. That would all show. The water was freezing. And I wanted to unmistakably define her vulnerability in those terms. I joked with the crew who were initially a little freaked. But by the end, it was amazing. The scene works so beautifully for the movie.

Give me a quick premise of the film I’ve never seen any kind of scary Hanukkah holiday horror films.

There’s never been one! Eben McGarr (our director, who’s Jewish) (Eben@madmonster.com) has been hoping to make this movie forever. My great friend, producer/actress Felissa Rose brought it to me, and I immediately said yes, based on the script.

Tell me about your character in the movie.

She’s a terribly abused wife of a much older leader in the Hasidic community with a small child. Horror ensues.

You’ve just come off of filming #KillerRose. Sounds scary….what is the premise?

It’s actually more of a grind house, action thriller than anything else. Sort of Thelma & Louise go Reservoir Dogs. Very exciting, lots of action, lots of snappy dialogue and action scenes. Had the time of my life on this one, with partner in crime Felissa Rose as Rose.

As Co-Star, which character belongs to you?

I’m Becky, sidekick to the aforementioned Rose, played by Felissa Rose. She got her start in Bakersfield stripping in her teens, got so locally infamous she bought the bar, shot her husband on the floor of the bar, got bounced to jail and, in a prequel gets out to return to where it all started. Bang up storytelling by Rickey Bird, Jr., who also directs.

What was the most fun about filming the move? Most challenging?

Physical roles are always the most challenging and the most fun. I’ve always been a verb, not a noun, so getting dirty, running fast, throwing knives, shooting guns and wielding chainsaws is second nature to me.

Does #KillerRose have a release date?

Likely spring 2019. Should have a teaser trailer/trailer by end of year.

Aside from “Killer Rose”, what are you up to?

Getting set for whatever’s next. We’ve been working on a partner project that should be moving forward by the new year.

Not sure if your allowed to answer this yet, but I’ll try…..Will there be a sequel to “Killer Rose”?

If it makes any money!

How is that singing career coming along?

Still working with my fabulous vocal coach John Deaver, who’s taking me up to E & F territory, where I’ve never been. In good voice, looking for opportunity as I gain performance confidence. Good friend and I Am Morbid frontman David Vincent and his lovely wife Music PR queen Suzanne Penley have been most encouraging!

Since we last spoke, what’s happening?

Auditioning, fielding offers, making personal appearances. I recently shot a small role in a LifeTime movie and there are lots of great things that will be unfolding in the new year.