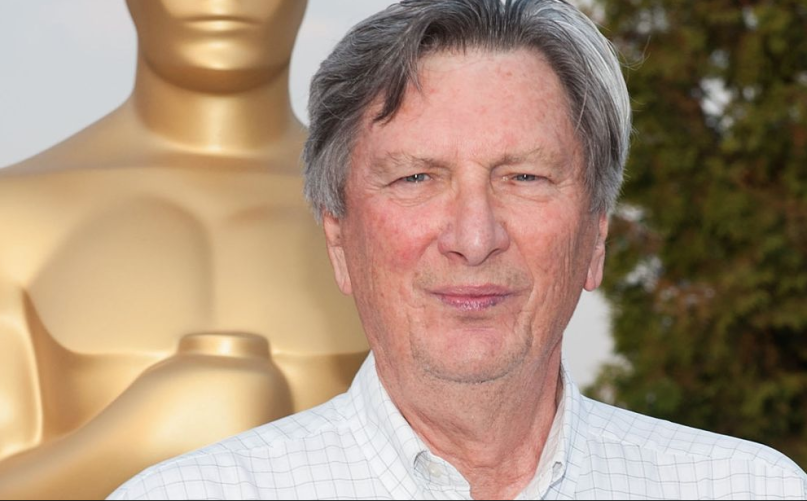 The Oscars for Best Cinematography and Film Editing will be presented during commercial breaks at this year’s (2019) prize giving to keep the event as streamlined as possible.

The winners for Live Action Short and Make-up and Hairstyling will also be announced during breaks in the show and recapped later in the telecast.

The category winners’ speeches will be livestreamed for film fans watching the show online.

Academy president John Bailey confirmed the changes in a letter sent out on Monday February 11, 2019), which reads: “Viewing patterns for the Academy Awards are changing quickly in our current multi-media world, and our show must also evolve to successfully continue promoting motion pictures to a worldwide audience.

“As you may remember, last summer the Academy’s Board of Governors committed to airing a three-hour show. I want to reiterate however, that all 24 Academy Award-winning presentations will be included in the broadcast. We believe we have come up with a great way to do this, and keep the show to three hours.

“While still honoring the achievements of all 24 awards on the Oscars, four categories – Cinematography, Film Editing, Live Action Short, and Makeup and Hairstyling – will be presented during commercial breaks, with their winning speeches aired later in the broadcast.”

In future years, the awards presented during commercial breaks will rotate, so no honours will be handed out as TV viewers aren’t watching live two years in a row.

Bailey adds: “The executive committees of six branches generously opted-in to have their awards presented in this slightly edited timeframe for this year’s show, and we selected four. In future years, four to six different categories may be selected for rotation, in collaboration with the show producers. This year’s categories will be exempted in 2020.”

The Academy boss also revealed that Gustavo Dudamel and the Los Angeles Philharmonic will perform during the In Memoriam segment of the show “as part of their own centennial celebration”.