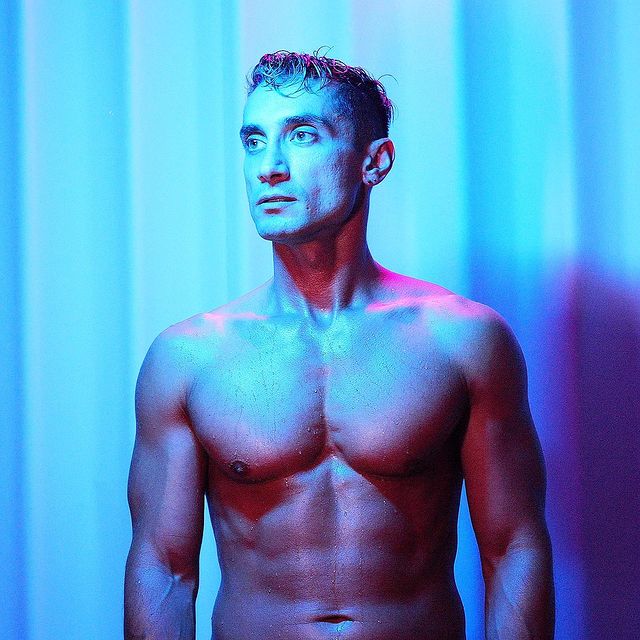 “Nothin’ Perfect 2 Say” is a heart wrenching new single from LA-based singer/songwriter, Hamid J. From the searing lyrics to the emotional vocals to the excellent backing track, “Nothin’ Perfect 2 Say” ticks all the boxes for a well-crafted pop song. Hamid J has a very pretty voice that works perfectly with the emotionally charged lyrics and the updated 80’s slow pop sound he chose for the backing arrangement. While it reminds me of the 80’ it’s important to note that the song still sounds current and fresh, the callbacks just make it that much more exciting. There’s something about it that feels like an 80’s deep cut, but it also sounds like something you could hear from the current pop radio.

“Nothin’ Perfect 2 Say” details the inner monologue of someone as they come to terms with the fact that their relationship is pretty much dead in the water. The singer is speaking to the person they love, who has practically disappeared from the relationship. Hamid J beautifully winds his way through the lyrics, making you feel all his feelings. The song feels extremely personal, like this is something he 100% has gone through. That level of humanity always gives a track some extra edge. It’s easy to connect with someone who is vulnerable, who is bearing a bit of their heart and mind for their audience. Plus, lots of people can also connect with this idea of heartbreak, of feeling suspended or jerked along, of having to open up a difficult conversation.

Hamid J began his journey in music around 2000, according to his website. He has been working on curating his own sound, gathering inspiration from people he’s collaborated with, as well as pop icons like George Michael and Madonna. He seems to have tapped into the formula to create a stand-out dramatic heartbreak song. I feel like it’s hard to write these kinds of songs and keep them from becoming slightly corny; you have to really know how to sell it and what words to use. You have to pull from your own experiences. Hamid J has pulled that off flawlessly, there’s no moment that doesn’t feel authentic and heartfelt.

Hamid J has definitely created something magical with “Nothin’ Perfect 2 Say.” It not only sounds cool as a whole and stands on its own as a solid pop song, but the amount of heart and emotion he pours into the vocals bring it to another level. It’s the sort of song that would work really well during a super heard breakup on a big TV show and cause most of the audience to burst into tears. He clearly has a ton of passion and found a huge release in writing and recording this track, and I hope it finds people who are going through similar situations so they know they aren’t alone. While there doesn’t seem to be an album in the works (that was announced, anyway) Hamid J does have some other fun singles and EPs on Spotify and Soundcloud if you need some more stuff to get you your emotional pop music fix.