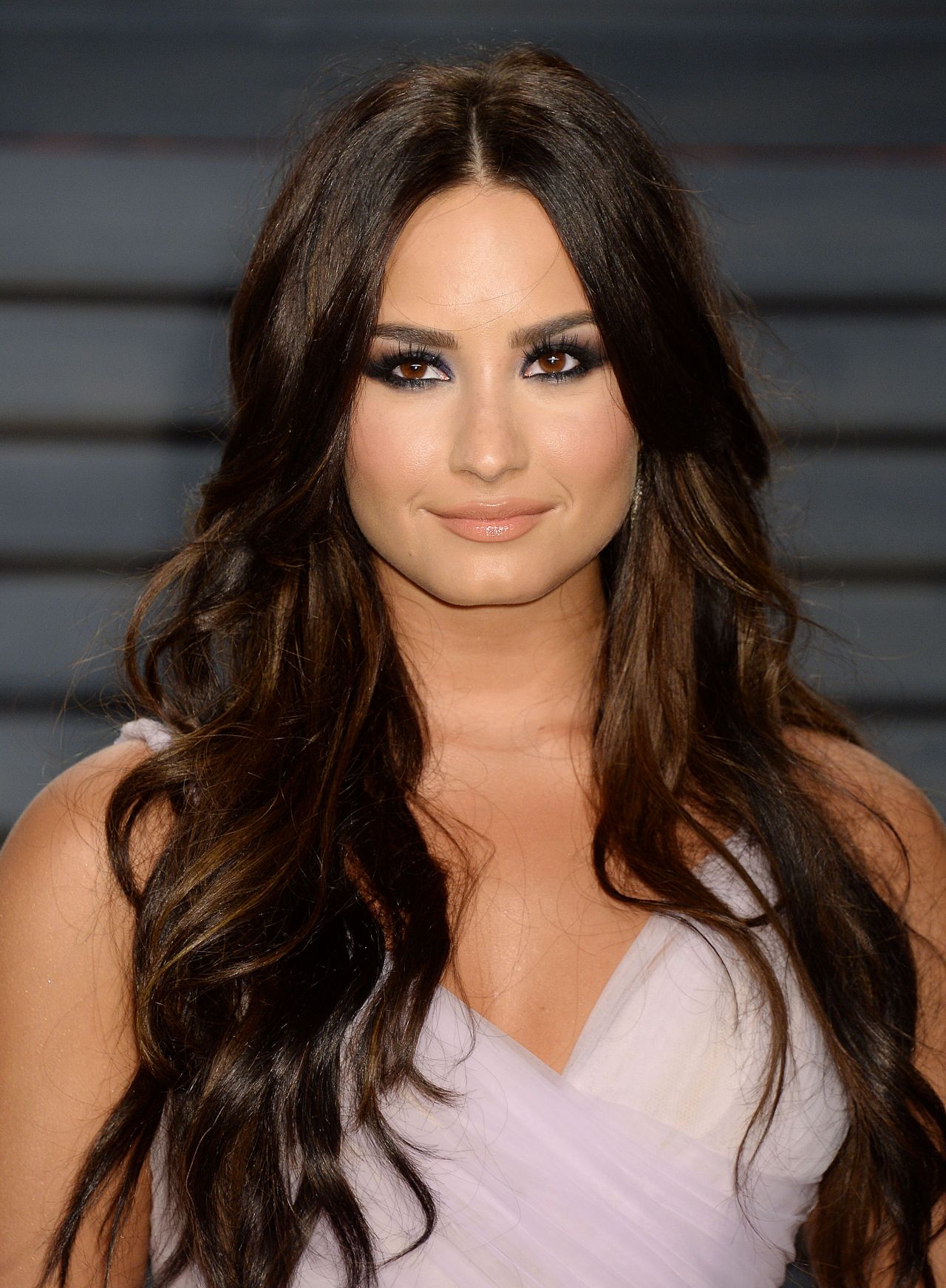 Demi Lovato is reportedly not in a position to discuss going to rehab following her alleged overdose.

The Cool for the Summer hitmaker was hospitalised in Los Angeles on 24 July (18), after being found unconscious in her Hollywood Hills home.

Reports originally suggested she was “getting better”, but on Monday (30Jul18) it was reported that she was still in Cedars-Sinai Medical Center six days after suffering from the suspected drug overdose due to “complications” which include extreme nausea and a high fever.

The 25-year-old is reportedly in “no shape” to even begin talks about going to a rehabilitation facility. Sources have told TMZ.com that the subject of treatment has not even been broached by her friends and family as she is still not out of the woods.

Multiple sources have reportedly told editors at the website that they have no idea how she will take the news that she needs to go to a facility, with one saying, “We just don’t know where her head is at.”

The Confident singer previously went to rehab for issues including drug and alcohol abuse, self-harm and bulimia in late 2010 to early 2011, but revealed in her 2017 documentary Simply Complicated that it wasn’t immediately successful and she still struggled with alcoholism and a cocaine addiction in the year afterwards.

Earlier this year, she celebrated six years of sobriety, but revealed in new song Sober, which was released in June, that she had relapsed.

Following her hospitalisation, her representative said in a statement, “Demi is awake and with her family who want to express thanks to everyone for the love, prayers, and support. Some of the information being reported is incorrect and they respectfully ask for privacy and not speculation as her health and recovery is the most important thing right now.”

Doctors have reportedly not decided when she can be released from hospital, but a source told the website “she is under the care of medical experts and is expected to make a full recovery.”