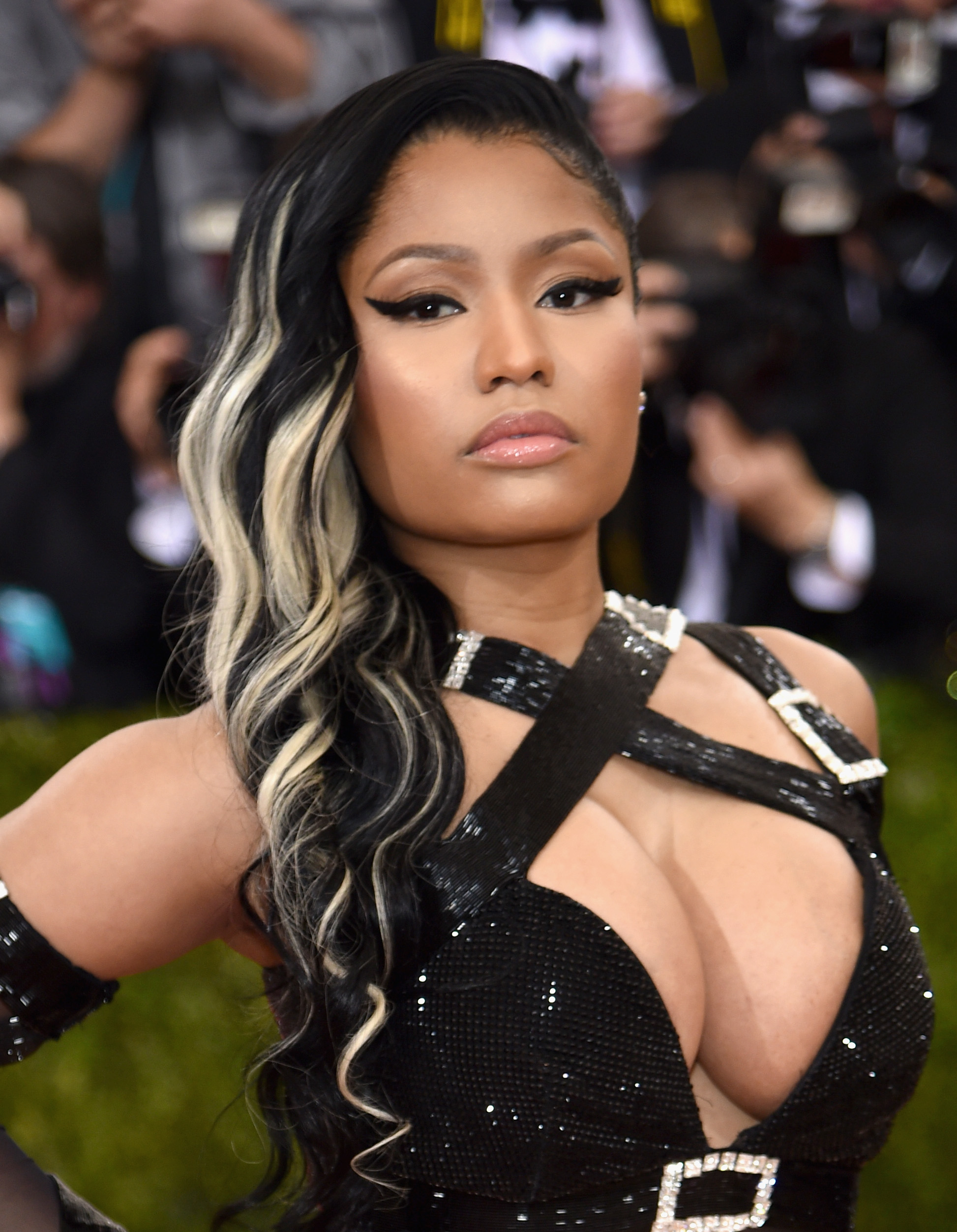 Nicki Minaj was forced to pull the plug on a collaboration with Drake for her new album Queen.

The 35-year-old rapper teamed up with Ariana Grande, Eminem and Lil Wayne for her new album, which was released earlier this month (Aug 2018).

However, Nicki had to cancel on the In My Feelings hitmaker after their work schedules prevented them from having any time together in the studio.

During an interview with The Whoolywood Shuffle on Eminem’s SiriusXM channel, Shade 45, on Friday (August 17, 2018), the Anaconda rapper revealed she had a song with Drake that was hours away from appearing on Queen.

“Drake and I were working on something, but I didn’t want to change the date of the album,” she explained. “So about two days before I had to turn it in, he and I had been going back and forth. And then even up until – I would say, within 12 hours of having to turn in my album, we were going back and forth.”

She revealed that it was Drake’s commitment to his Aubrey & the Three Migos tour that eventually marked the end of their potential collaboration.

“He had come to my studio, we found something that we really, really loved. But he was also going through that process of getting stuff right for his tour, and I had to understand that,” Nicki said. “As an artist, I always try to put myself in the artist’s shoes, and not try to be selfish.”

Despite enjoying teaming up with fellow artists for her music, the rapper, real name Onika Tanya Maraj, confessed that her own music has to be strong enough on its own, without any big names.

“I stand on my own two feet. I always keep on reminding myself, ‘Onika, when you were putting out your mixtapes, you ain’t have no big name people to put on there,'” she continued. “It was me grinding, and if I have to do that again, so f**king be it. Nobody’s going to make or break me. I’m going to do me.”