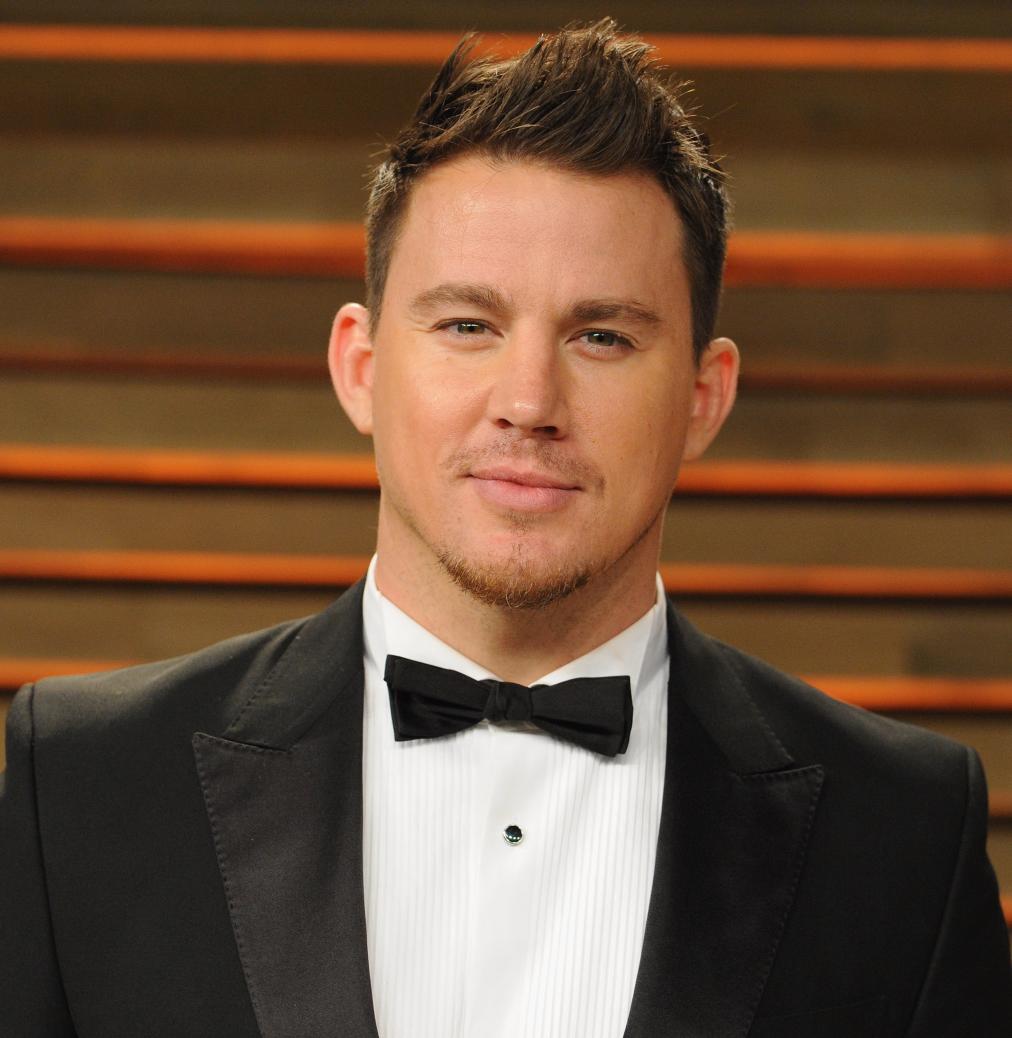 Channing Tatum has paid tribute to his “very first best friend” Corey Vaughn after he passed away earlier this week August 20th, 2018.

The Magic Mike star took to his social media accounts on Thursday (August 23, 2018) to share a heartfelt post dedicated to his childhood friend with a lengthy open letter and a throwback photo of the young pair playing soccer on their school’s football field.

Reflecting on their close bond, Channing revealed he first met Corey when he moved to Mississippi and thanked his friend for looking out for him when they were young.

“My very first best friend Corey Vaughn left the world for the next this Tuesday the 21st. Man, there’s so much to say,” the 38-year-old began. “I’ll never forget his crazy a*s and how he stuck up for and protected me when I first moved to Mississippi. He’d a fought anybody.

“All the laughs and trouble we got in,” he added. “I’ll never be able to see that smile of his again in this life.”

Channing went on to share how Corey’s death had put things into perspective and called on his fans to embrace life to the fullest in the wake of his passing.

“It just made me need to remind everybody don’t put off anything,” he urged. “Seeing a friend, or even calling or texting. You never know what’s next.”

The actor concluded by asking his followers to “laugh and raise hell” in Corey’s honour and added: “I’ll forever miss you man. Love ya my brother.”

Corey’s death comes amid Channing’s high-profile divorce from actress Jenna Dewan, 37,who he shares five-year-old daughter Everly with. The couple, who first met on the set of the 2006 flick Step Up, announced they were parting ways in April after nearly nine years of marriage.