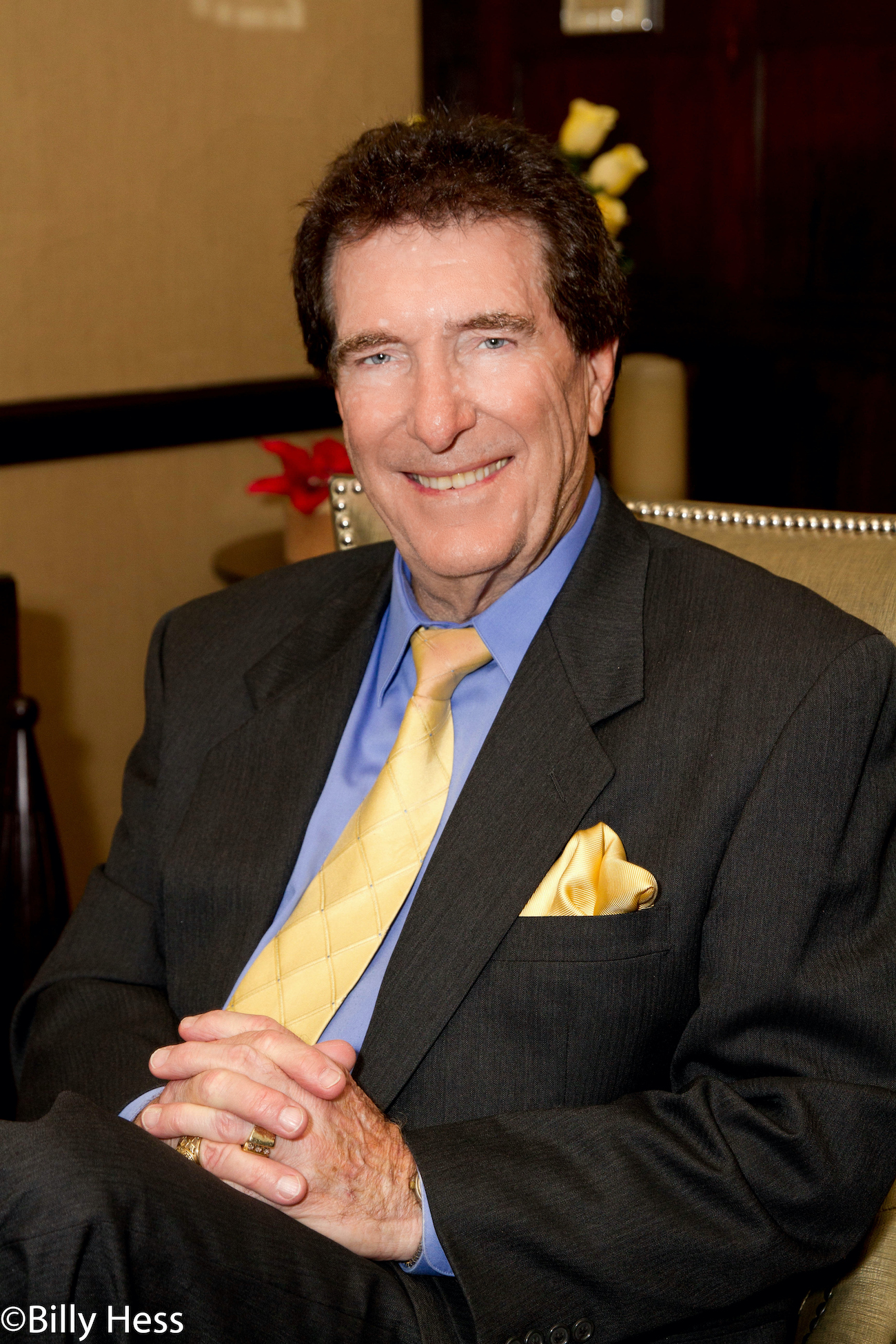 Aside from penning his recent autobiography “From the Projects to Profiles: A Memoir” he is about to have a supreme coffee table book published with celebrities galore behind the scenes. While conversing with Mickey about the two books, both published by New Haven Publishing,  I stumbled upon a secret that I wasn’t even aware of….

Mickey Burns began his career as the frontman in a band that played at the infamous New York City club Dangerfield’s. He and his band even released a record. From there he was given the idea of becoming a wedding singer doing impersonations of Tom Jones and even Elvis. To me this was a revelation, so I felt inclined to have a conversation with Mickey regarding his hidden singing career.

What songs did you do at these weddings?

You name it. We had to do everything. We always did Kool and the Gang. We usually did “Celebration.” We did it at every affair we did, you had to do it. We did “YMCA” also. We did “Mony, Mony” at every wedding we ever did.  But that was not our intent. Our intent was to get a record deal.

Did you ever consider doing it again now when it’s so easy to do a record?

No, I did my thing. Besides I love what I’m doing now. I think I stopped cold turkey in 1989. That was it. I could write a book about some of the experiences I had performing at weddings. Of course, I was the MC. We were doing five weddings a weekend. So, I would have to get in touch with the bride and learn what the first dance was. We would rehearse on Monday and learn all of the songs that we didn’t have in our repertoire that the bride wanted. There was a form they would fill out so I could announce the wedding party, the best man, the family. Once I was doing a wedding in Jersey and I got down to the last two people. So, I announced Carol Schwartz and Uncle Joe Morgan…and there was a silence in the room. Some guy came up to me and said “He died two weeks ago”….There were 250 people there.

I would have been mortified.

It would have been nice if they would have told me. Stuff like that happened all the time. It was overwhelming. I did a shotgun wedding in Brooklyn. It wasn’t easy and younger. Today that schedule would have killed me. We were doing to one Saturday which meant we were up performing for 8 hours. That didn’t include setting up the equipment and breaking it down.

Did you write songs as well?

No, but I had a partner who was very gifted. We couldn’t get anyone to sign us at the time, so we stopped recording.

What was the band called?

What songs did you enjoy singing the most?

I loved Elvis songs. I used to sing Kenny Rogers. I did Tom Jones songs. I loved Kool and the Gang stuff. I like Tommy James songs. I had a girl singer who did Diana Ross songs and Taylor Dayne….we had it down to a science. By the last hour we had the place rocking.

Did you also play at Dangerfield’s?

Yes, but I stopped because we only made $50.00 a night there. We did Dangerfield’s because we wanted to work in the city in hopes that A&R guys from record labels would come to see us, kind of like a showcase. This was very difficult because many times the A&R people would say they were going to come but in fact they didn’t show up. It was tough.

So you left the music world?

I left for broadcasting. I was already doing TV, and that became all consuming as well. When I started with TV, I was working for channel 5 plus doing my own thing. The rest is history.