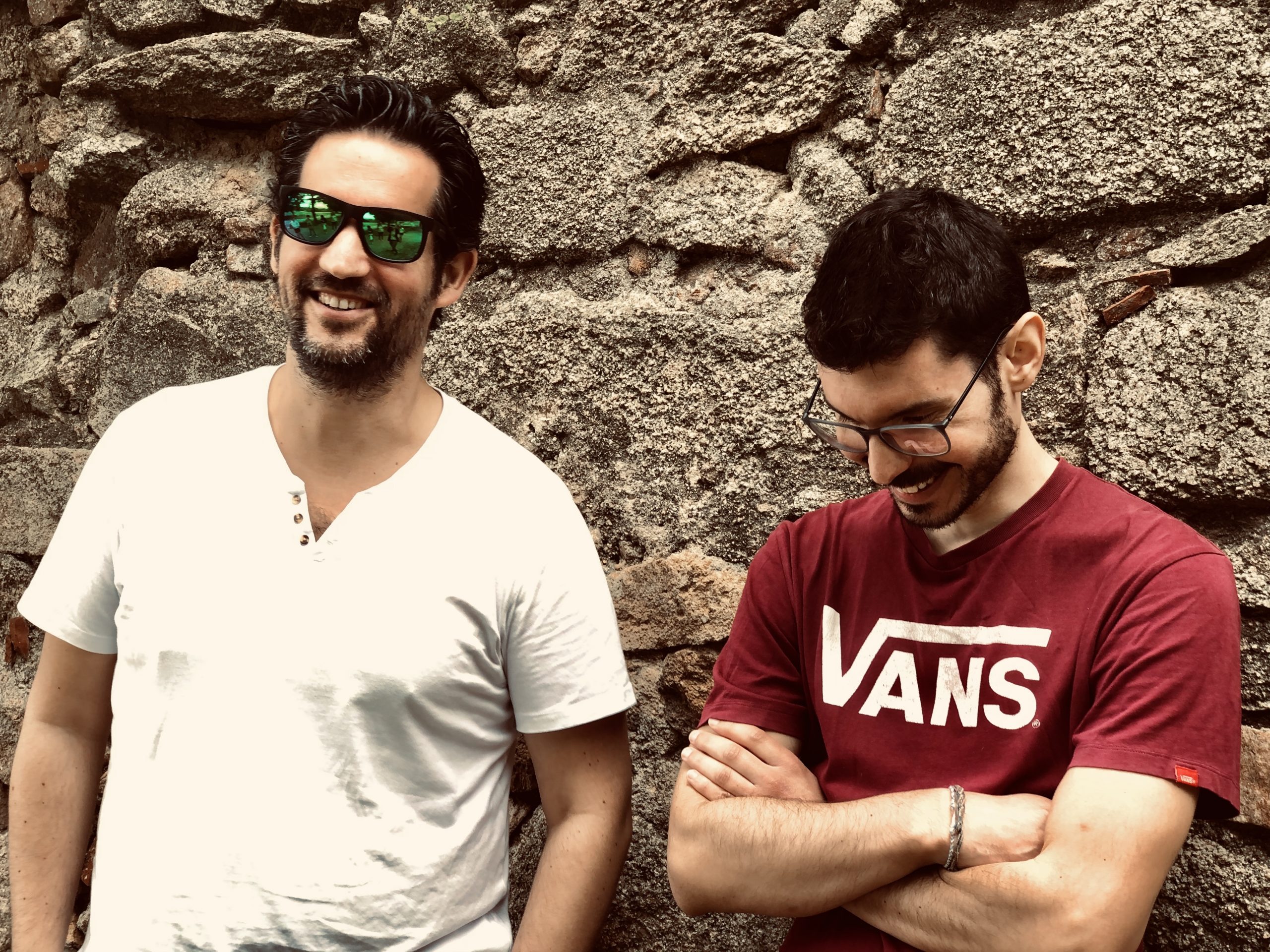 Within every fight, igniting the light that’s making me, unbroken the invigorating voice sings. The song is “Unbroken” and the group behind this anthemic pop rock track is Lound with Stephen Von Heyking. Crushing drum fills and a rhythm that powers the listener like a running on a treadmill, the fierce drive in “Unbroken” is a winning formula.

The secret weapon to “Unbroken” are the vocals. When the singer reveals the lyrics it’s never the end until we ascend victorious, I won’t run away, no longer the prey, I will stand steady cause I’m ready, the power pop vocals charge like a shaken bottle of Sprite ready to burst. The underlayer, a razor thin electrical firestorm, has pounding bass lines and thunderous tones. The voice reminds me of a mix between Savage Garden’s Darren Hayes and the late singer of Linkin Park, Chester Bennington. The vocals contain that little speck, that undeniable feature that gives the listener this belief that the world will be okay. Just like the lyrics espouse, the listener is left feeling invincible and keyed up. I think this song would be great for a pre-workout bash, but also a face-the-day song.

On the other hand, this could be a song about moving on after a breakup. The cool, slick music bed is jarring and optimistic at the same time. I felt like it wanted to transport into a futuristic time and place. It’s as if the lyrics are saying you’re not going to stop me, I’m not just going to lay down and die and be your prey, I’m going to move on with my life and be me. The tones in the song are positive. The music bed reminded me a bit of the energy and texturing of Nine Inch Nails (missing the Avant- garde and goth, of course). But, the combination of the great vocals and the immersive music bed is something montages are made of in real life and in the movies. This is the soundtrack that could be playing nonstop in all of our lives, every morning. And that wouldn’t be a bad thing at all.

Towards the end of the song, the percussion beats are in full mode, crushing it like the fury of drums at an Olympic games opening ceremony. The song gains momentum, it strides through the final finish line in the ‘victorious’ way the singer is pushing. A steady stream of colors, blinding lights, invade the listener in one last hurrah. “Unbroken” is a song of hope and fierce determination. It’s a song that could easily be the next repeat, repeat. If it were a cassette tape that sucker would be rewound and rewound. Pop music fans and EDM listeners alike will pick up the pieces in the caffeinated “Unbroken”.