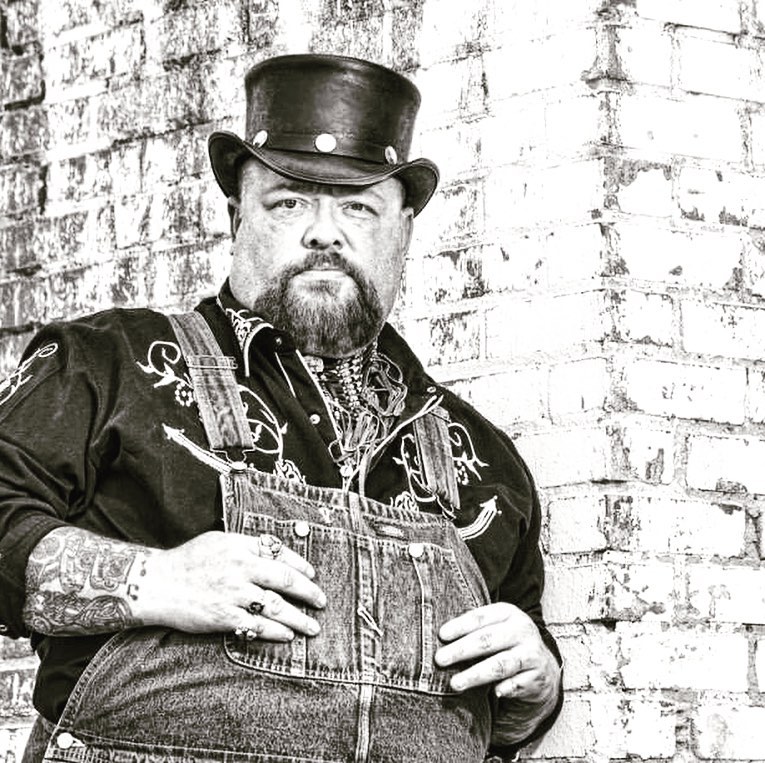 “Live At the Bluesberry Café” by Johnny Riley

In his new record, Live At the Bluesberry Café, Johnny Riley delivers a batch of western gulf grooves and moderate blues beats in songs like “Johnny’s Boogie,” “Rollin’ and Tumblin’” “She’s Don’t Call Me Baby Anymore” and “There’s a Man Goin’ Round” free of the filler and ego that too often plague modern records of this variety. You don’t have to know Riley personally to pick up on the fact that this guy lives and breathes the blues – even in the most cursory of listening sessions spent with Live At the Bluesberry Café, it’s more than apparent how emotionally tethered he is to every note pouring out of the speakers. The passion runs high in all thirteen of the tracks found here, and whether you’re a big blues fan or not, a few of them are almost guaranteed to get you swinging.

As guitar-focused as this genre tends to be, this is absolutely one of the more rhythm-centric records I’ve listened to in blues this year. Even the slow gallop of “Erase the Pages” bears a certain sensuous sway that begs for us to synchronize our hips to the beat of the drums, and while the percussion drives home some of the best moments in “Death Comes Creeping” and “Life of Sorrow (feat. Watermelon Slim),” it’s never alone in carrying the weight in Live At the Bluesberry Café. This is a collective effort, with every part of the band dishing out some degree of muscularity as we move from one track to the next.

I really dig the contrast rendered from the discord between the string parts and lead vocal in “She Don’t Call Me Baby Anymore,” “Ain’t That a Shame (But That’s the Blues)” and the bonus cut “Southern Born (Remix),” and while it’s experimental, it’s a look that does Riley right in this setting. He doesn’t want to be known as a singer/songwriter who easily fits into any critic’s box – even the more novice of critics among us can see that here – but instead a player who can be as versatile as the harping we hear in the aptly-titled “Rollin’ and Tumblin’.” You’ve got to admire his rebelliousness, especially with the lukewarm attitude some of his peers are offering us these days.

If this is on par with what Johnny Riley is going to be throwing down every time he gets together with some likeminded musicians, I don’t believe the summer of 2020 will be the only season in which his moniker finds its way into the headlines. Riley cuts loose in Live At the Bluesberry Café without losing his focus behind the microphone, and as unfortunate as it is for me to admit, that makes his performance here somewhat of a rarity right now. I’ve got a good feeling about his present artistic trajectory, and provided he stays away from frills, I think he’s going to have an opportunity to revive some of the once-burning interest in this formidable and highly melodic strain of blues music.