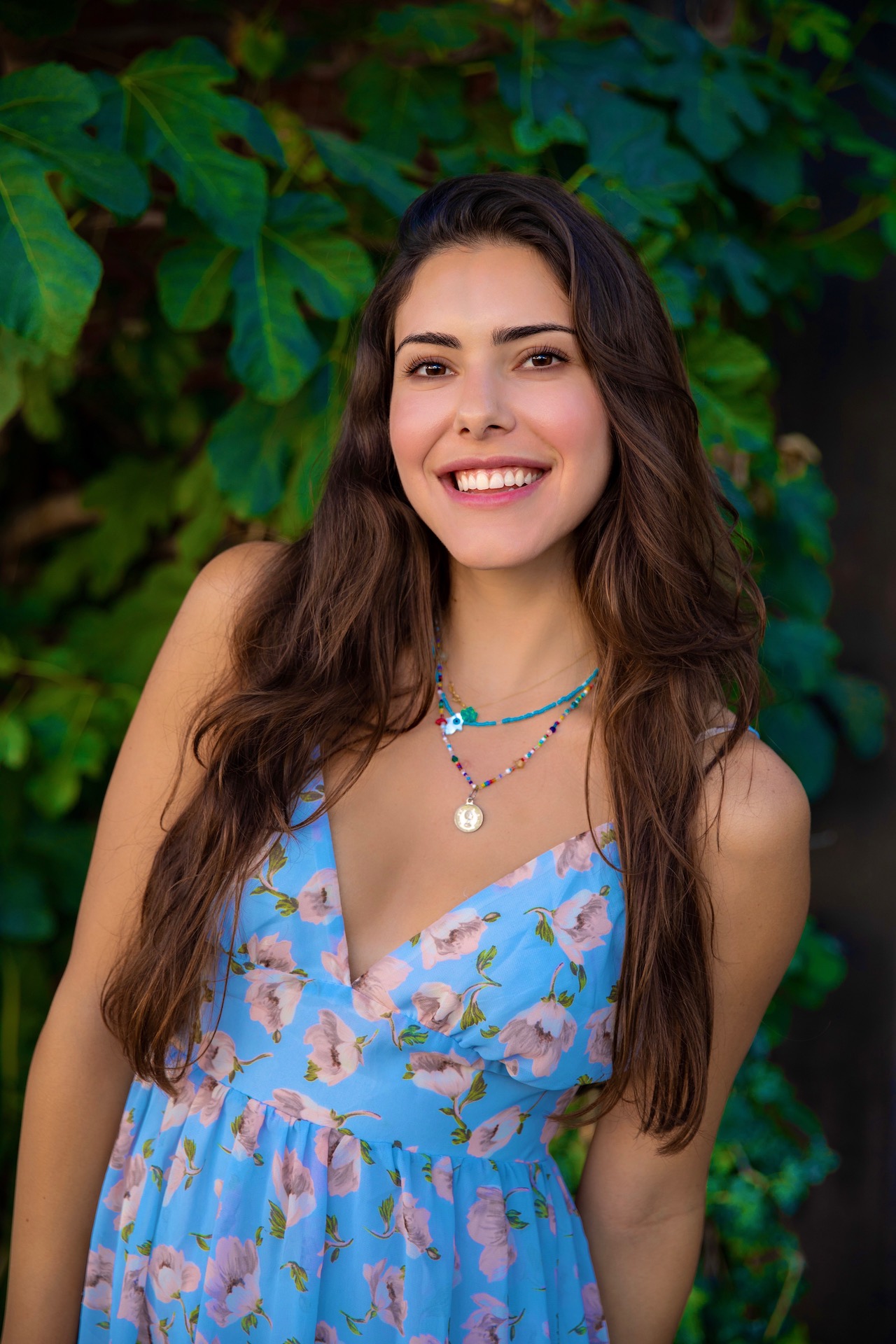 Leila Muhaizen is a young and inspiring Lebanese American executive who has combined her knowledge in social entrepreneurship and her passion for celebrating her roots as an Arab woman to create a space for people to find partners, soulmates, and friends within the global Arab community. In one year, her app became the most downloaded app in Germany in 2021. She has already built friendships, paved the way for marriages, and has fashioned relationships through her app.

More than 160,000 people have already downloaded the app so far and Baklava is seeing major growth in a short period of time. Leila and her team are excited to share this with the wider world.

What inspired you to create the Baklava app?

A series of life events in 2020 made it all come together. I was laid off from my job due to the pandemic, and I jumped at the opportunity to finally exit corporate America and delve into the creative tech scene. I was excited to learn everything about launching a startup, granted I had no clue what my startup would be.

In the midst of my new career mapping, a massive tragic event took place in Lebanon that destroyed the capital of Beirut and left hundreds dead. Lebanese people living all over the world and far from home found solace in each other. We held on tight because it felt like no one else could possibly understand. At that moment, I realized the profound chemistry that binds us together wherever we are, for better or for worse. I loved it, I wanted more of it, so I created an app for it.

It would be a social app not only for Lebanese people living abroad to connect, but also for the entire global Arab community to come together, to get to know one another, and eventually meet each other — whether they are looking for a friendship or a relationship. The app would be a safe haven for us to embrace our bicultural identities. A place where we can be immersed in western culture, yet remain true to our Arabic roots. It felt right, I wanted this app for myself and for my own need to stay connected to my culture as I navigated my life in Los Angeles.

How do you know the app is working to connect people?

We use Google Firebase to measure how many matches are being made on a monthly basis. In a typical month, we get approximately 3 million matches. We also have numerous people emailing us about their success stories, engagements, marriages, etc. Word of mouth is still my favorite. I love when people in my Los Angeles community ask to personally meet and share all the good details of their future plans with their newly found significant others. It’s always exciting yet humbling to hear from them.

Do you have any cool success stories or heartwarming stories?

I treasure the members who tell us their success stories! We don’t know what happens once things are off the app and progressing in real life; all we know is that Baklava made the initial introduction. One of my favorite stories is of an Egyptian man from Hawaii who matched with a Palestinian woman from Maryland. They were early adopters of the app about a year ago. They sent a DM on Baklava’s Instagram saying, “We don’t really know who runs this account, but we would love to invite the Founder to our engagement party. We want to show the world that Baklava works!” I personally connected with the couple and they’re so lovely. I’m also invited to their wedding in Egypt this summer. Yay!

I love it.  That’s a very cute and sweet story.

I’ve had multiple instances where a couple would get engaged, delete their Baklava accounts because they no longer needed them, but come back and email us requesting copies of their chat logs. They’re creating scrapbooks of their love story and want to capture those precious early conversations. I have to beg my engineers to go back and dig for conversations from deleted accounts. It’s a tedious task, but we know that it would mean the world for the couples to save these memories. We’ll always go that extra mile for love.

Leila, are you going to go to any of these weddings?

Yes! I’m going to the one this summer in Egypt. I try my best to be personable with Baklava. I always want our members to know that there’s a human sitting on the other side of the app who genuinely wants to celebrate their love.

I like that. What if you aren’t Arab but you want to meet Arab people, are you allowed to do that?

Yes, of course. Baklava invites all Arabs and non-Arabs interested in Arabs to join. We encourage people to explore more about what they love about Arabic culture – whether its appreciation of our cuisine, learning our language, or general interest in our values and norms. There are numerous non-Arabs on the app who write in their bios, “I’m not Arab, but my best friend is Moroccan and she’s the most wonderful person!” or “I’m learning Arabic, would love a study buddy!” We live in constant intermixing of worldly cultures and it’s admirable when people display curiosity and agency to learn about others.

Have you met anyone personally that you are interested in?

Right now, I’m playing cupid. The app is still very young, and it requires my full dedication and attention; I’m very motherly towards it. The app has already changed my life, and I’m super excited to see how it’ll transform my life once I meet my future partner on it!

There are so many apps, there’s Tinder and many more, how is your app different fromFacebook or Instagram or Twitter? How is the communication different?

Baklava is extremely unique because it is designed to have a stellar sense of representation of the Arabic culture to solidify our shared identity with our members. The app is full of recognizable Arabic cultural cues, funny stereotypes, silly puns, and conversation openers. One of our popular prompts pokes at a stereotype “Are you a Doctor, Engineer, or Disappointment?” which is a typical mindset in traditional Arab households that we like to laugh at. We also incorporate art illustrations displaying prominent features of Arabic culture, such as a man wearing the icnoc Palestinian chequered scarf (Keffiyeh).

All these elements that make up Baklava are in stark contrast with those of the mainstream dating apps like Tinder or Hinge. These apps are built to cater to the masses at large and are consequently culturally sterile. They rely on the globalized western standard and simply assume that everyone will assimilate to it. Another distinction is that these apps are flooded with filters that the experience becomes similar to ordering from a customizable food menu, and no one is ever the perfect “order.” Baklava believes that your soulmate or best friend shouldn’t be ruled out just because they are a few inches shorter than your height requirement, or a bit further than your set radius. We have success stories to prove it!

Baklava’s other niche competitors are Muslim-only dating apps. However, being Muslim does not mean being Arab; in fact only 20% of Muslims are Arab. It’s the other way around with Baklava – we are religion agnostic and the only criteria is to be Arab or interested in Arabs.

I love this app. I think it is very cool. What do you see for the future of the app? What do you hope to see happen?

Right now, Baklava has two features. The first is Relationship mode, which is for dating, relationships, and marriage; and the second is Besties mode, which is to make friends andmeet people in your area. I would love to add a Business mode. It would cater to young adults and fresh graduates looking for internships to help kick start their careers. We want tosupport our Arab student communities in getting introductions to Arab executives in reputable companies across all fields. I wished I had that opportunity for myself when I was a college student. I would also love to open a Baklava themed coffee shop so that people can take their relationship from the app over to the cafe and get to know each other over Arabic coffee and baklava.

Amazingly in one year’s time, with a spark of an idea that came from yearning and love for culture, not only have more than 160,000 people around the world downloaded the app but an average of 75,000 are using it daily. It is incredibly humbling to sit at my small desk in LA and watch Baklava create new relationships around the world.