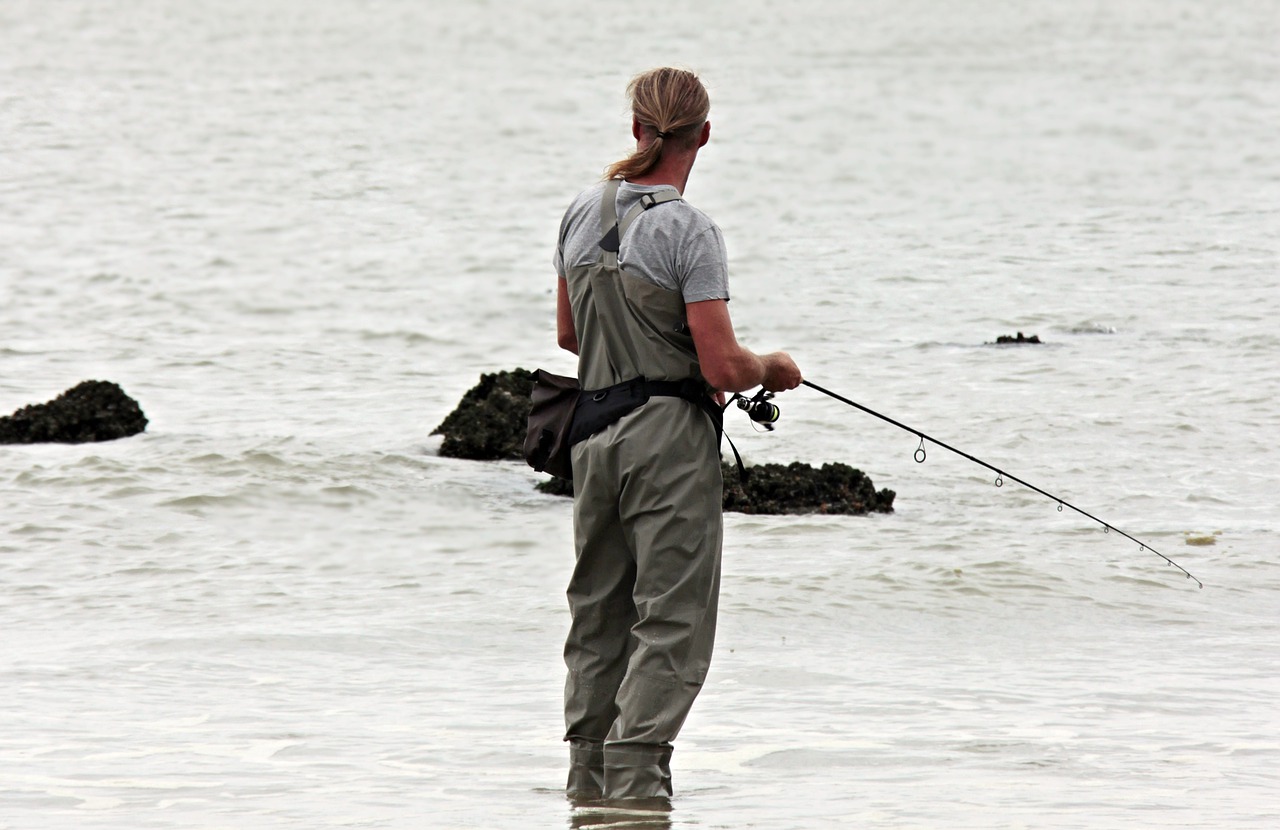 Celebrities Who Love to Fish

When celebrities say they are just like us, we tend to roll our eyes and say “yeah, right!” Sometimes though we do discover we share the same hobbies with the rich and famous and they suddenly become more relatable, especially when it comes to things that aren’t’ seen as very glamorous such as fishing.

So put on your breathable hip boots and get your fishing rod out of the attic and let’s discover together if one of these celebrities is going to inspire you to go out and start a new highly rewarding hobby.

Often named as one of the biggest names in football and maybe the best football player in recent times, Cristiano Ronaldo is known for many things such as this talent, his good looks, and his charitable work. What not many people know is that despite his designer everything, Ronaldo is also one of us as he sometimes posts on Twitter pics of him fishing.

OK so maybe we are not on a luxurious yacht in the Mediterranean Sea when we do it or have millions of followers on social media to share our captures with but … I am sure there is something he must envy about the common folk, we just haven’t figured out what exactly yet.

The “Harry Potter” actress is known for being a vocal feminist and champion for women’s equal rights so somehow it makes sense she loves this activity that used to be a man’s only job for much of history. She started to love fishing thanks to her dad who is a big fishing lover. On her 18th birthday, Emma received a fishing rod from Karl Lagerfeld.

Known as one of the best wide receivers in NFL history, Randy Moss has the perfect answer to calming down after a long day: fishing. Randy credits Minnesota guide John Laub Sr. as the person who introduced him to bass fishing during his time with the Minnesota Vikings.

Since then, he went fishing with Deion Sanders and Jeremy Stark and you can even watch their adventures online on YouTube. If they would make a web series on how to fish starring them we’d be the first ones to watch!

One of Hollywood’s biggest A-listers is known for loving his privacy even if he doesn’t really get much of it. He played a fisher in “A River Runs Through It” (1992) so maybe that’s what convinced him to really try this hobby in real life. He ended up loving it so much that he was years later spotted even fishing with his kids. Now that’s love!

The best golf player of all times is maybe working on becoming the greatest fisher of all times? Regardless if he’ll ever compete professionally or is doing this just for fun, the pictures of Tiger fishing manage to capture the chilling vibe of this sport completely. Makes you want to go and try it yourself as well, doesn’t it?