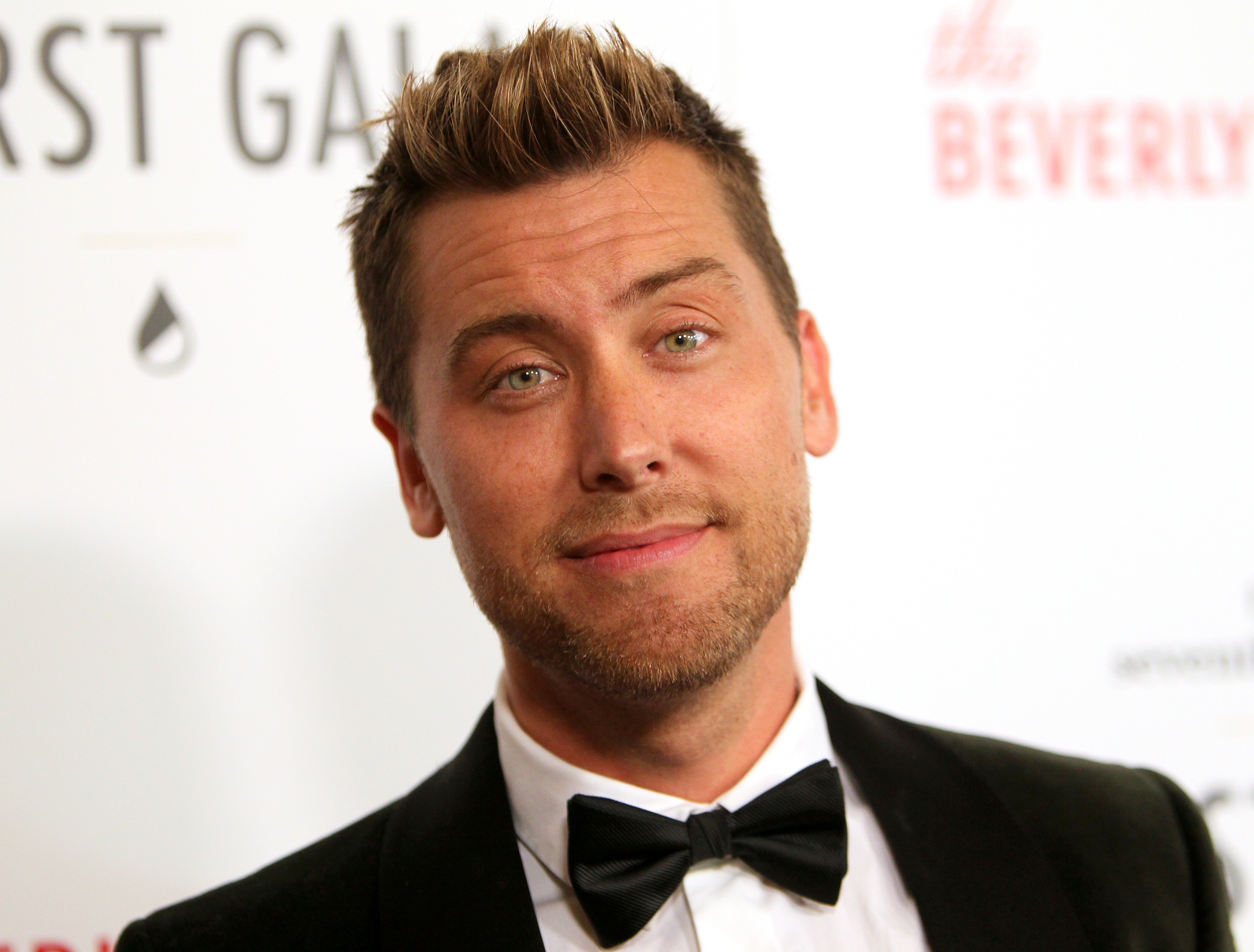 Lance Bass has forgiven his late former manager, Lou Pearlman, who scammed him while he was in boyband *NSYNC.

New documentary The Boy Band Con: The Lou Pearlman Story, that was co-produced by the 39-year-old, explores the career and financial crimes of the record producer.

The founder and manager of a boy-band empire that included Backstreet Boys and *NSYNC was jailed in 2008 for running one of the largest Ponzi schemes. He died behind bars in 2016 at the age of 62.

After investigating Pearlman’s life for the documentary, Bass confessed he had sympathy for the troubled music mogul.

“I have forgiven him. I have no ill will feelings towards him. I’ve forgiven him, so I don’t need that on my shoulders,” he told a TMZ reporter.

He also opened up about his reasons for making the documentary with director Aaron Kunkel and said he wanted to give victims a voice.

“The reason that I do my docs (documentaries) is to give victims a voice. We’re in an age where we all need to be speaking our truth. And I think these films are perfect for these people to say their piece and victims get their voice. We all need to be listening right now,” Bass added.

Despite his former manager’s criminal activity, the singer and filmmaker felt sorry for Pearlman, who he believed was just a lonely and troubled man.

“(He) doesn’t have any family. That’s a huge part of it – he made us his family. That was what was so hard-hitting to us when he screwed us over – he was family. We loved him. He was a good guy. But just business wise, he was sheisty (sic),” Bass added.