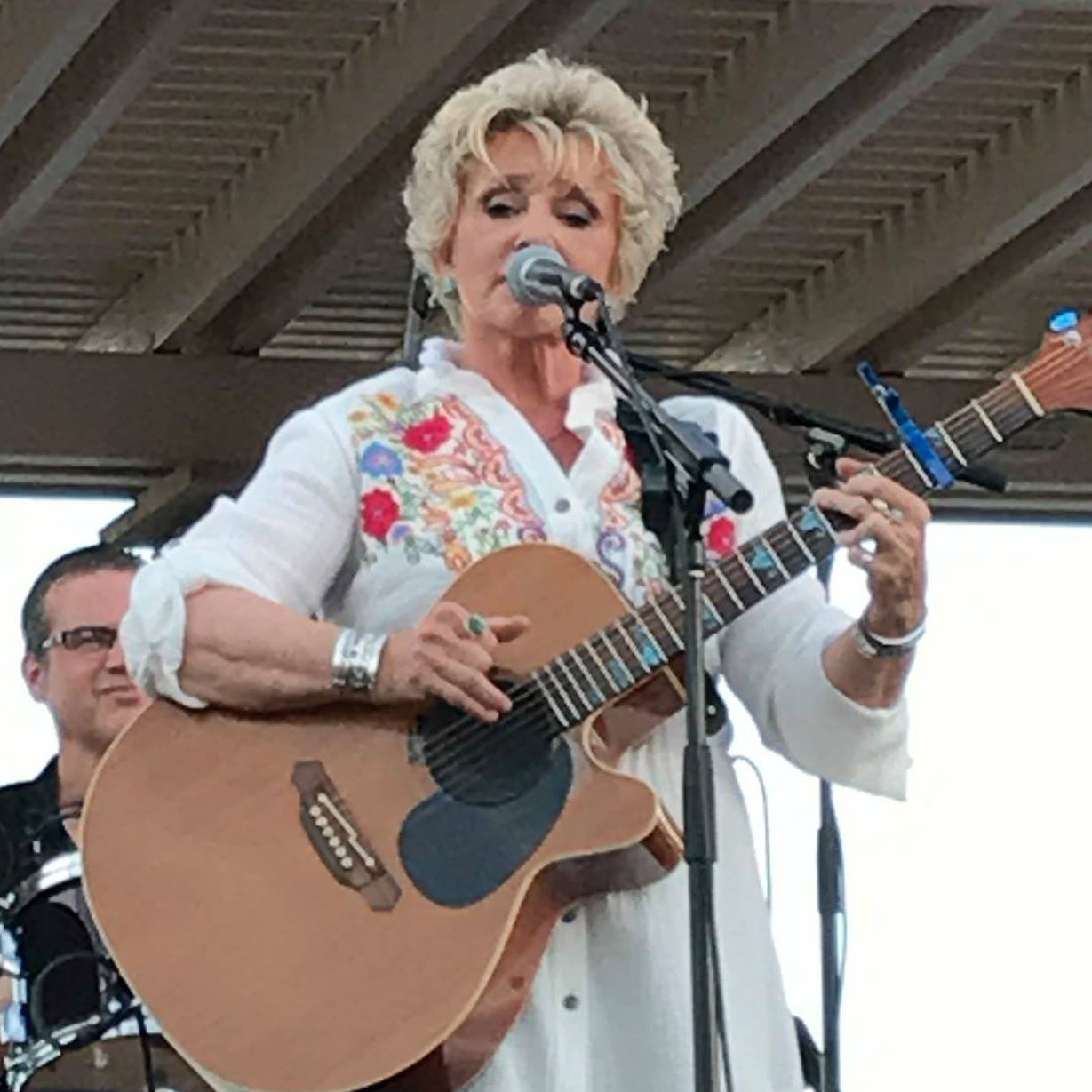 Music found itself at a very interesting turning point in 2020. Hell, even before then we began to see change in the landscape around 2016 after the then recent Presidential election. Music contorts to the world around it and after 2016 we started to see a rise in music that stopped mincing words and decided its use isn’t just limited to escapism. The world grows more and more complex day by day and with the advent of the internet and internet culture, it’s become easier to see the injustices around us shared at a larger scale.

Whereas many pop acts took to its usual tool kit of splashy exciting sounds to raise awareness and bring energy to the cause, there’s a true beauty and boldness to someone who’s music says “Actually, no. I’m not going to hold your hand. And I’m also not going to coddle you either.” This is a very long winded way of saying that I absolutely adored Lacy J. Dalton’s single “I Can’t Breathe”. Activism and music go hand in hand at this point and in a year where we’ve all had plenty of time to sit and process the world around us, to me at least, it’s yielded some of the most impressive, experimental activist jams that I’ve heard in sometime.

Dalton is of course no stranger to this area having worked with icons like Willie Nelson, and she herself from an eclectic background having worked in a California prison as a songwriting teacher. There’s a real, for lack of a better term “texture” to this song. In many ways it feels like the beleaguered sigh after a long day of marching up and down government districts that become very common viewing for us all earlier this year.

You feel the weight of Dalton’s voice as she reflects on the world she’s been exposed to in her own life as a sharp juxtaposition to the increasing alarming corruption as seen by the American Police force towards the black community. She sings about the traditional ideals of being an American and the right to remain equal, but has no qualms with pointing out its fallacies and challenging the system and by proxy, us the listener to strive to do better. The best word I would use to describe a track like this is genuine. It’s easy for us now that we’ve been inundated with marketing campaigns from multi-billion dollar corporations throwing “BLM” on products and calling it a day, but the entire listening experience with “I Can’t Breathe”, I could vividly see Dalton and her collaborators hashing it all out in the studio, constructing and reconstructing intent on making an effective song. It’s not a piece of content; it’s a piece of art and a powerful one at that.

Dalton is fully on display as an ally and if it wasn’t already blindingly apparent, the proceeds from the sale of “I Can’t Breathe” are all going to the Equal Justice Initiative.