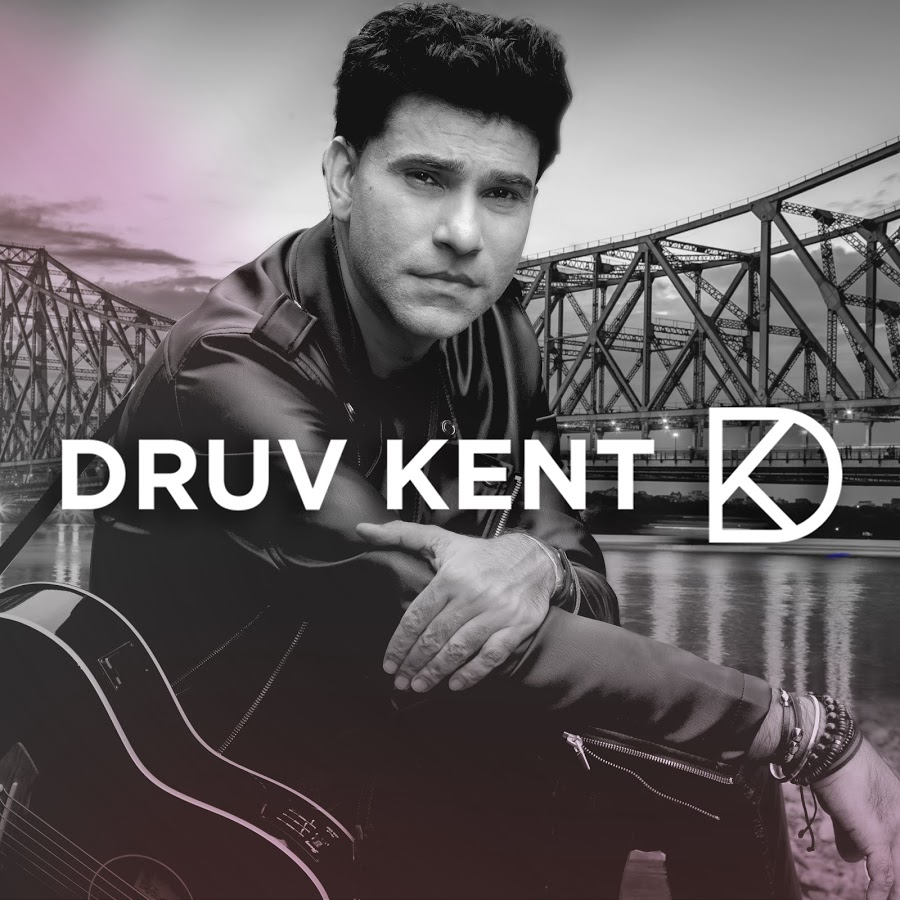 The word anthem gets thrown around a lot when it comes to classic rock and rock music. I can’t say that I hear it as much when it comes to adult contemporary and pop leaning tracks. Until now, at least. In Druv Kent’s new song, “Don’t Burn Away” from the also-named five track EP, he creates an anthemic drive to listen to his voice and be in tuned to his moving words. “Don’t Burn Away” is a love letter to the planet, and it’s an anthem that only a musician like Kent can compose.

And he does it effortlessly. The music to “Don’t Burn Away” features acoustic guitars that evolve into electric guitars and he edits himself rather nicely. He lets you wade in their sonic waters for just the right amount, before moving you to the deeper end full of clever lyrics and his magnetic voice. He sounds sensitive. Based in Singapore, he’s one of Asia’s most exciting indie singers. Westerners have often been struck by Asian singers and the beauty of their voice. Kent is no different and he even has threads of husky tones. His voice unlocks mysterious worlds, and in a very even-keeled way, bridges the western world to the eastern world. As much as the music radiates, his voice champions over it.

Lyrically, “Don’t Burn Away” could easily stand alone as a poem. I could use words like stunning, beautiful and ornate until the cows come home, but I wouldn’t do it justice. He’s calling out for the world to collect its souls to light the way to save the planet. Afraid of what we have done, afraid of what we’ve become, ‘till the moment I say, for the rest of my life, I will not rest ‘till I’m done, Kent sings. In the song’s chorus, Kent’s words are an instant hit. When your world is getting sold, and your sun is turning cold, find the light that’s in your souls, don’t let it burn away, he projects. I hummed that tune for hours, bringing a smile upon my face each time. This song, even though the message is urgent and asks us to act upon saving our planet, does emit boundless joy. You can’t help but fall into love when you hear Kent’s reassuring voice. Coupled with the guitar, it’s a textured sound that could only come from an artist that knows true love in their heart.

I also think this song is a love letter to humanity. Kent has the belief that we can change, that we can move mountains and create change if we get together. Together we can do anything, he sings between the lines. I know a lot of people love their anthems at sporting events, but imagine the power if we all sang a song like this together and really, truly believed? I think that’s Kent’s goal. I think his dream, as outlandish as it may sound at first, is attainable. “Don’t Burn Away”, well you can’t turn away and not listen. The stakes are too high.