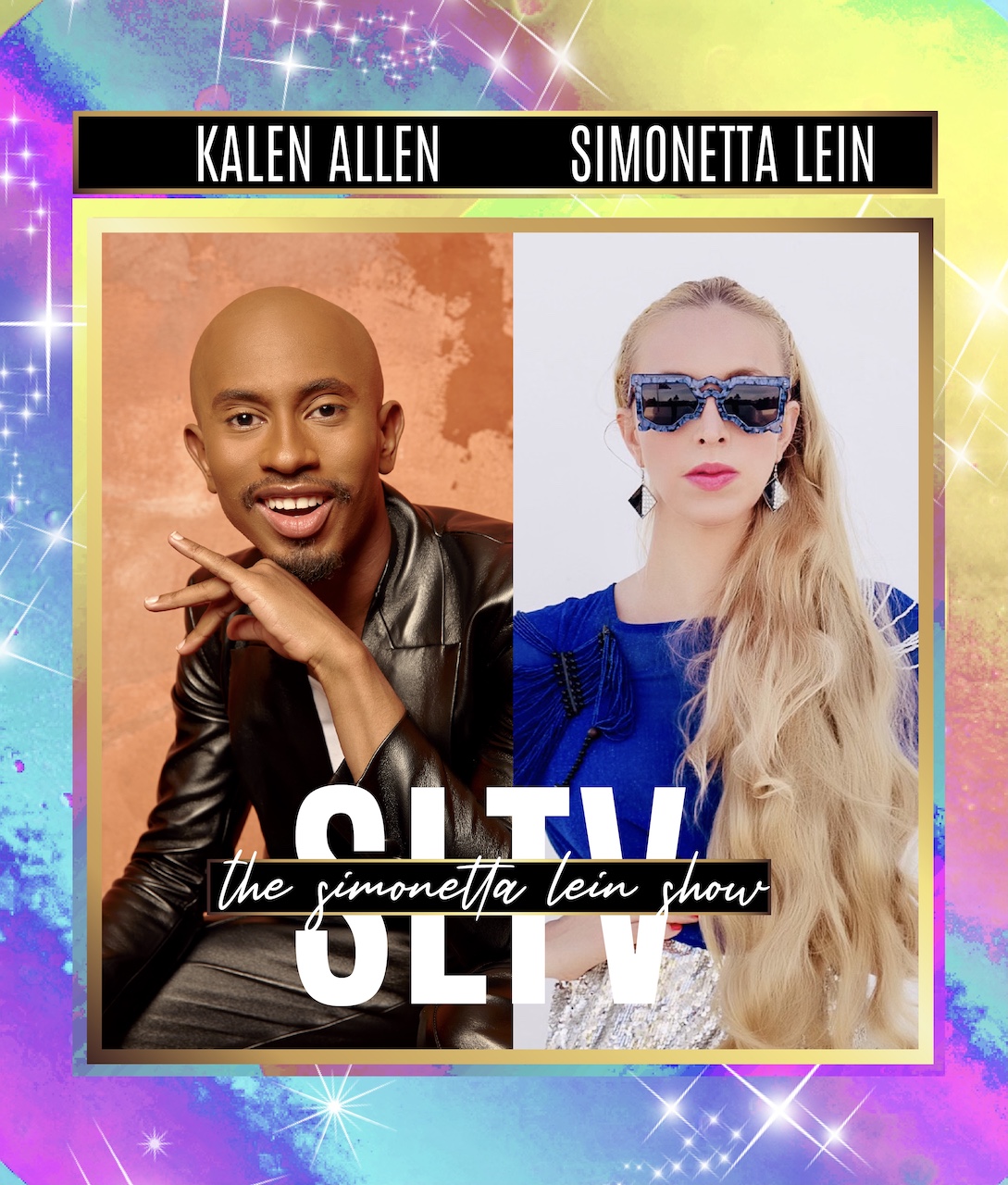 Kalen Allen Guests On The Simonetta Lein Show On SLTV

As The Simonetta Lein Show continues the kick-off of its third season, the show welcomes actor, singer, producer and television personality Kalen Allen, whose career has continued to skyrocket, after his viral internet content earned him, and his signature red hat, a regular guest spot on “The Ellen DeGeneres Show”. Originally from Kansas City, Allen attended our very own Temple University in Philadelphia and graduated with a Bachelor of Arts in Theatre. He has a big place in his heart for charity, and actively supports The Point Foundation, which empowers aspiring LGBTQ+ individuals to achieve their full academic and leadership potential. Kalen joined The Simoneta Lein Show to talk about his experience joining the Ellen Show, how he manages to remain a positive voice on the internet, the role fashion has played in his life, and his work to support the LGBTQ+ community!

Thank you to the beautifully dedicated SLTV team