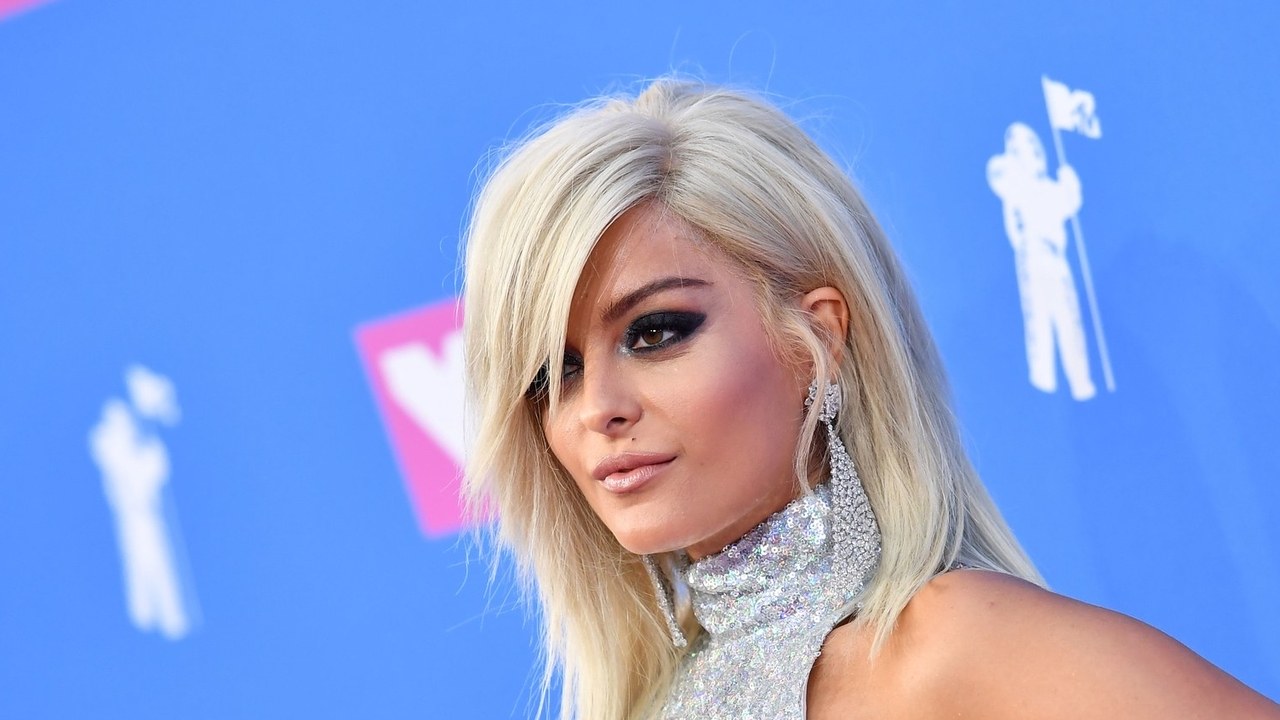 Katy Perry gave Bebe Rexha some life-changing advice after the Last Hurrah singer confessed online trolls were getting her down.

The 29-year-old singer opened up about the criticism during an appearance on U.K. TV show Lorraine on Friday (April 5, 2019), and revealed that jibes about her weight knocked her confidence when she first started out in the music industry and made her feel insecure about her body.

The hitmaker admitted she used to get “really depressed” about the remarks until pop star pal Perry gave her a little encouragement and advice when the two were on the road together for the Dark Horse hitmaker’s 2018 Witness: The Tour trek.

“I was on tour with Katy Perry and she told me not to even read the tweets,” Rexha recalled.

Bebe went on to suggest that the Teenage Dream star’s advice sparked her ambition to create “an environment where only female creators come together and have a safe space”.

“We just need more women empowerment,” she insisted. “I feel like my music is great, I love being creative, but I don’t just want to be here to buy Chanel bags and make money. It’s great – let’s not lie about that – (but) I also want to feel great about helping people.”

Rexha launched her Women in Harmony initiative in London on Tuesday (April 2, 2019) by hosting a session with students at the London College of Music.

She founded the project to enable females in the music industry to help and support each other, and in London she opened up to 50 youngsters studying music management, music performance and music technology.

“I created Women in Harmony to bring women together in an industry where they are not equal, and they should be,” she said. “I’ve been told, ‘She’s signed to your label so she’s your competition’ – nobody is your competition but yourself. There’s enough room for all of you guys. For me personally, I don’t want to get to the biggest level where I lose a sense of who I am. No matter what you do, you should be happy and have balance in your life.”

Despite confessing that she now “loves her body” on Lorraine, the Say My Name singer is still scrutinised online over her curvy figure, and earlier this week she was forced to correct a fan on Twitter who speculated that she may be pregnant.

“No I’m chubby,” she responded, followed by an eye-roll emoji.