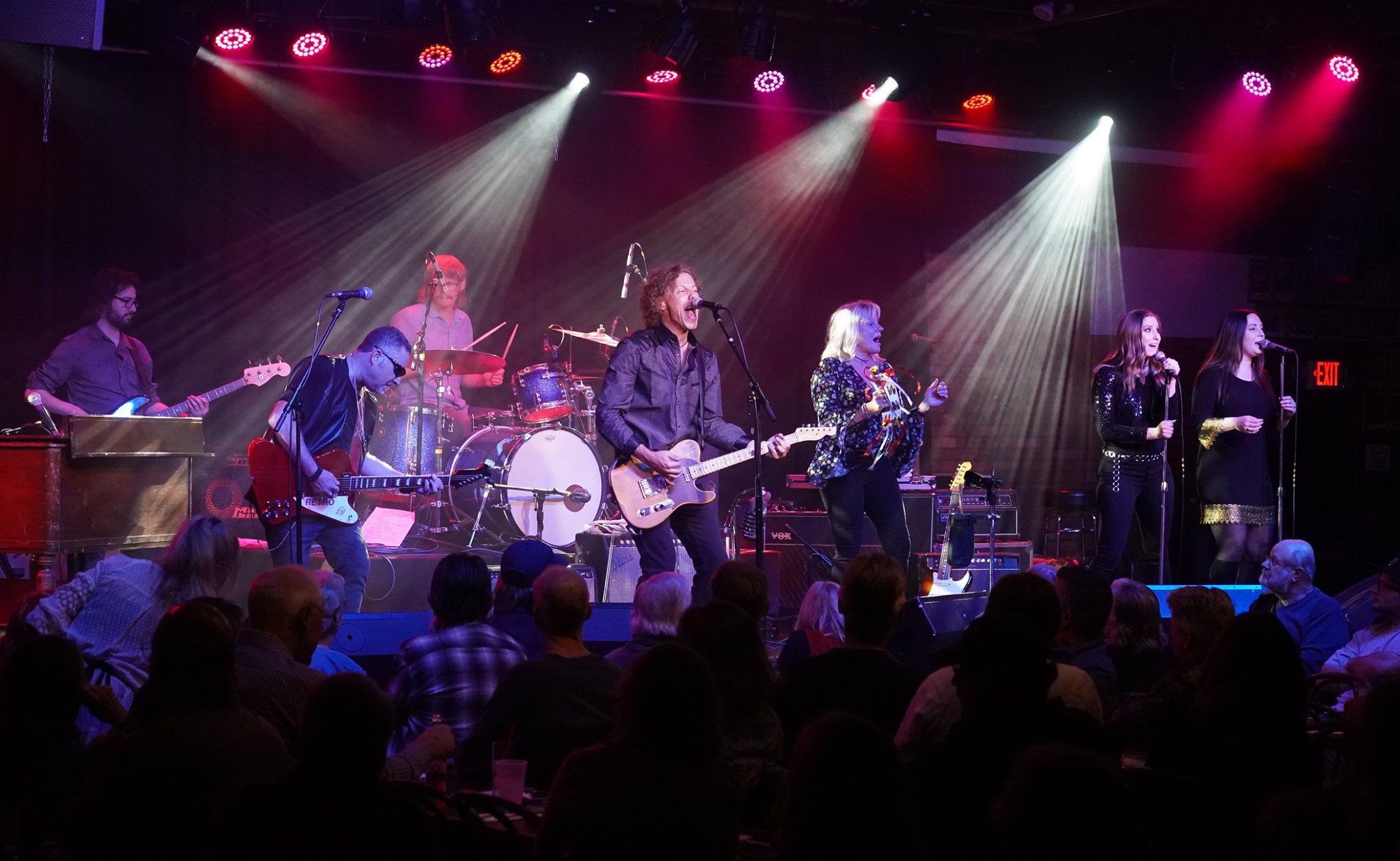 JD and the RetroRyders Show off a New Pair

Bless the rock gods because returning to the airwaves for this still turbulent 2021 is JD and the RetroRyders and a pair of killer singles, the kick-ass lighting in a bottle “Save Me (From Myself)” and the lengthy old school ballad “Good for the Soul”. A band that’s been around for a number of years now who’ve released their 2019 EP 100% COOl as well as their 2020 single “twoferu”, they’ve already lined up some performances this year that you should keep an eye out for. The band consisting of Joe DeMeo, backup singers the Nicoles Kubis & Perreira, drummer Mike Wilson, and bassist Adrian Sanchez work seamlessly together, concocting a blend of sounds from the 60s, 70s, 80s, and 90s, always bending and twisting the genres all while working in the sounds of classic rock that would be undeniable even to a newcomer.

The tracks are perfect for someone looking for a modern entry-level rock sound to eventually dive back into their influences that range all over the place from Fleetwood Mac sounds to even the works of the Beatles and their more experimental work and even the early thrash of something like “Revolution”. There’s also a bit of some Bruce Springsteen down-home earnestness that makes the whole affair super reliable as DeMeo sings about love and loss, not purely in a romantic sense, but there are some heavy implications to make one connection that tissue as well.

On “Save Me”, DeMeo at one point says something to the effect of the TV hitting him in the face to show him the day, and I’m sure that’s how plenty of us felt this year what with that terrible world halting even that was 2020 still reeling in the past and the song places a strong emphasis on the self and how we respond to it, and DeMeo alternates between thoughts of self-destruction, but also succumbing to what feels like an insurmountable feeling of existential dread. “Good for the Soul” continues these ideas but instead finds DeMeo digging his heels into finding ways to get out of the prison cell of his mind, and in the performance, you can really feel DeMeo at war with himself on what if anything he can do to get out of this overwhelming headspace. All of this is nearly perfectly produced and mixed with a real emphasis on the subtleties of bells and whistles (sometimes literally and there’s even additional Tamborine assistance from Wendy, girlfriend of DeMeo) that is a treat, especially for repeat listeners. These songs don’t sugarcoat their message either, nor do they have any easy answers. It’s music certainly as a focus of cathartic release for those like us who feel stifled by the world and want to feel the freedom we once did.

These are a pair of near-perfect songs and a great way for the group to keep marching forward into this year and for fans of rock and just good music in general, this is a group to keep an eye and an ear out for.