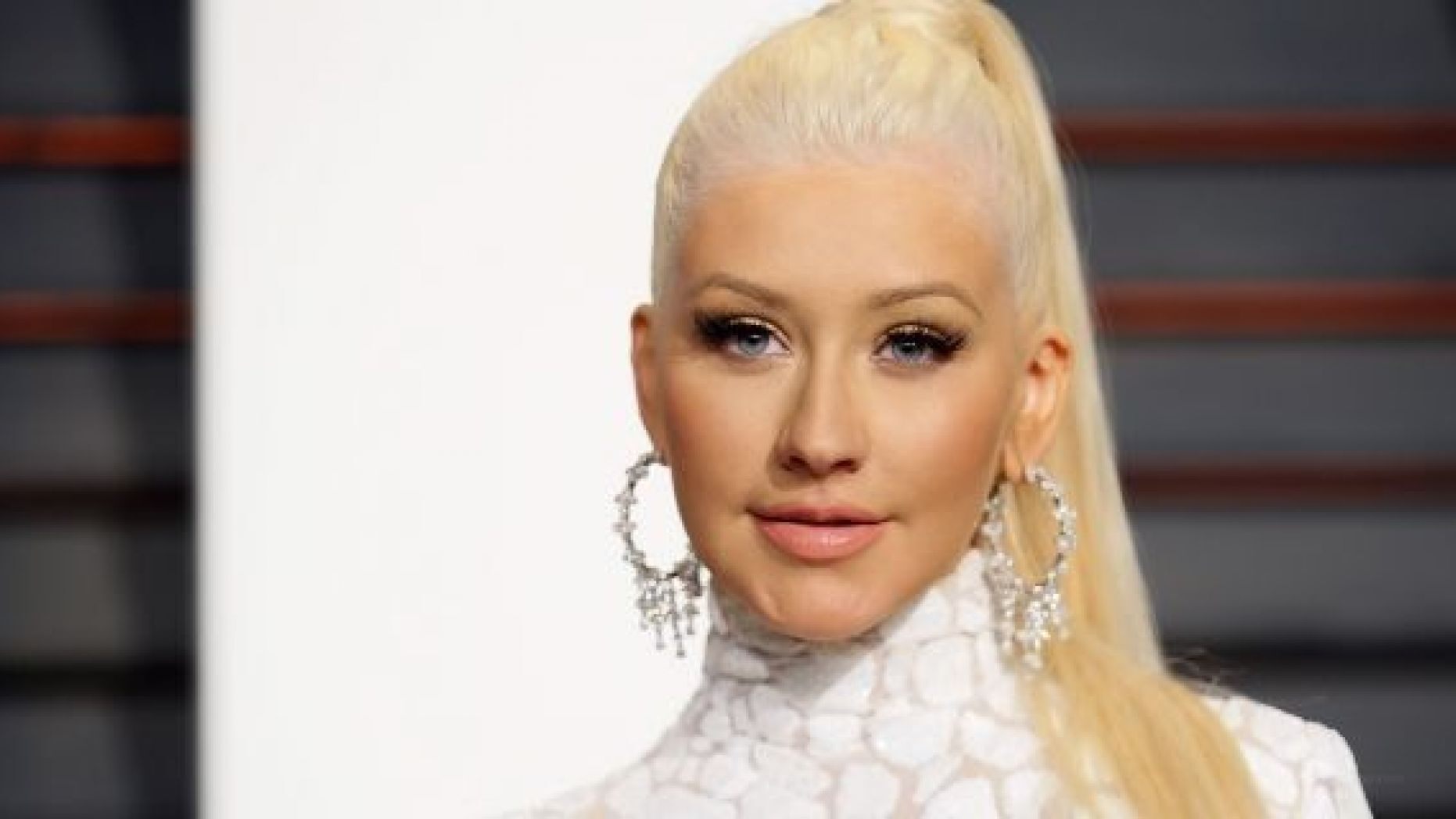 Christina Aguilera gets emotional over Genie in a Bottle anniversary

Christina Aguilera shared a heartfelt post with fans as she celebrated the 20-year anniversary of her debut hit Genie in a Bottle.

The singer took to Instagram on Saturday to mark the milestone, sharing a screenshot of the front cover of her self-titled debut album.

“Hi lovies! Today marks 20 years since #GenieInABottle was released… got me feeling all types of emotional!” she wrote. “At just 18 years old, I remember coming home from Japan and seeing that it had reached #1 on the Billboard charts and feeling so grateful and happy that you guys loved it as much as I did. Thank you thank you thank you for riding with me all these years. My fighters, I love you! #xxtina.”

Genie in a Bottle sold more than seven million copies worldwide, and set the former The All-New Mickey Mouse Club star on the track to superstardom.

The 38-year-old later shared a throwback video from around the time the single was released, which showed Aguilera revealing her career ambitions.

“Baby Christina taking it all the way back!!! Celebrating 20 years of #GenieInABottle today! Can you believe? What memories does Genie bring back for you?” she asked her fans and followers on Instagram.

Christina followed her self-titled album with a Spanish album, Mi Reflejo, in 2000, and then 2002’s Stripped, which spawned the racy hit single Dirrty.