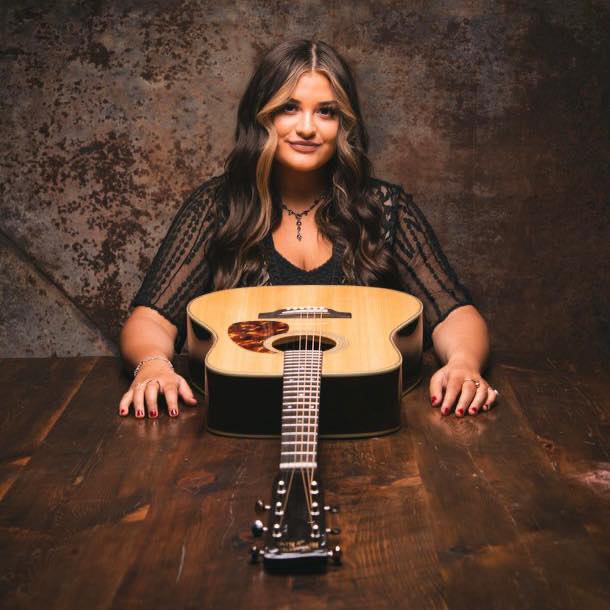 Jaelee Roberts’ “Something You Didn’t Count On”

Jaelee Roberts’ debut album Something You Didn’t Count On may, in relatively short order, be looked back on as one of the seminal moments in 21st-century bluegrass music. Roberts, however, doesn’t possess the suburban sensibility that treats bluegrass or Americana as a fashionable affectation. It is a real, meaningful, and perennially vital musical vehicle for Roberts. This debut album is full of things listeners didn’t count on, yes, and one of them is that there are many more practitioners of this time-tested music than you likely ever suspected.

Her veteran music world professionals, behind the scenes and not on stage, nonetheless provided Roberts with a head start. It didn’t guarantee her anything, however. Roberts needed the legit talent to stay in the room once her family connections opened the door and a dozen songs included on the debut provide ample evidence of her skill. It’s honest and eschews any of the phony theatricality many modern country and/or Americana performers will latch onto in lieu of substance.

It takes one song to understand why Roberts’ debut has experienced such success since its May 2022 release. She assertively leads off the album with its title song and any lingering doubts about Roberts being just another pretty face vanish in a virtual instant. She sounds much more than comfortable with the bluegrass idiom; the title song doesn’t sound like it was performed as much as it emerged.

The instrumental touches are customary and expertly placed within the arrangement, but her vocals are the true “star”. Roberts inhabits straightforward and conversational lyrics with a plethora of understated emotions, yet the performance never overwhelms listeners. “Think Again” sparkles for several reasons. One of its marquee elements, however, is the lyrical interplay between Roberts’ voice and Grascal/Garth Brooks fiddler Jimmy Mattingly. It doesn’t climb higher than the lofty heights scaled in the predecessor but maintains the same overall standard.

“I Owe Him Everything” moves from a secular point of view into an outright spiritual. Written by Lyn Rowell, Roberts nevertheless inhabits the lyrics every bit as much as if she penned the lyric herself. Gospel bluegrass is an ever-popular offshoot of the overall genre and Roberts sounds more than cozy with the songwriting; she sounds at home. “Landslide” is an effective bluegrass cover of Fleetwood Mac’s classic, but some listeners will likely feel a bit of over-familiarity with the track. Wreathing the song in bluegrass trappings does give it a different flavor, but it won’t be quite enough for some.

Moody, gritty acoustic blues leaves its mark on listeners with the track “The Beginning Was the End”. Roberts’ voice, however, truly excels during this track with its ethereal, yet ghostly, overtones. It’s key to note how she never lapses into overkill though. Jaelee Roberts has arrived with Something You Didn’t Count On and she’s earning her place in the music world through the sheer dint of discipline, hard work, and talent. This will not be the last we’ve heard from her and she has a lot of great music ahead.