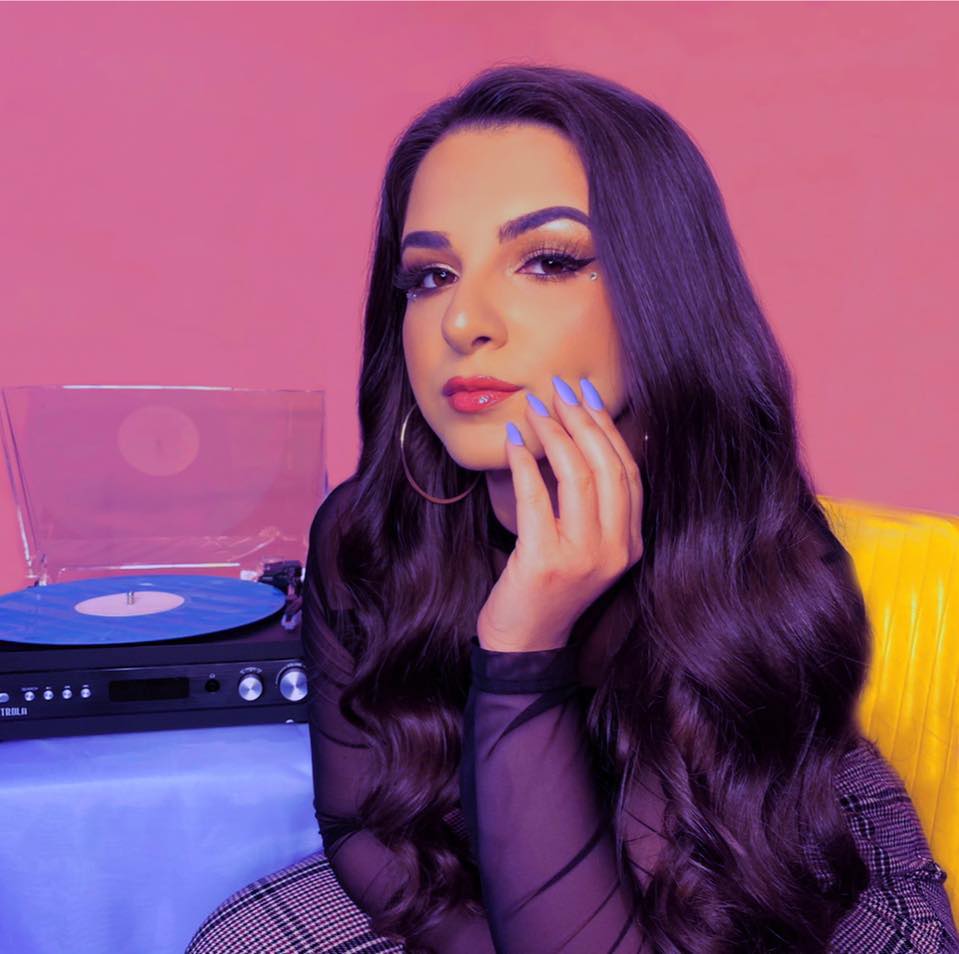 While rather bruising beside the softer melodic tones in the song, the percussive thrust behind Lexi Mariah’s crooning in the new single “Waterfall” is almost a necessary evil – were it not packing as much of a punch as it is in this instance, the thunderous ascent of the chorus might not carry the sonic and emotional weight it does here. Lexi Mariah is a new face to most, having released her debut track just a year ago, but she’s practically sounding like a veteran of the game in “Waterfall.” Confident in her stride and able to pressure the verses without overexploiting the tension in the instrumentation, she sets a fine example of how young up and comers should approach their earliest releases with this incredible addition to her résumé.

The rhythm is a likely catalyst for catharsis in this song, but I don’t think it should be credited with making the verses sound as unguarded as they do. Mariah has moments of sounding rather brittle with the melodic tone of her vocal, and this was clearly intended to push us in the direction of vulnerability without having to be too blunt with the lyrics. She’s found a way of giving us a lot of moxie in her harmonies without getting over the top with her poeticisms, and if you’re as big a follower of indie pop as I am these days, you know just how rare an attribute this is to find among upstart players still finding their place in the underground hierarchy.

Polished and proper, the way “Waterfall” was mixed suggests that finding consistent rotation on the FM dial is a goal of Lexi Mariah’s, but probably not the only thing she had on her mind when she was penning this latest release. She never sounds unconnected with the verses and their deeper meaning – honestly there’s enough of an unpredictable edginess to the way the chorus plays out that one could easily believe this to have been born of an extended jam rather than a writer’s room session. With the right exposure I can see this breaking some ground that her first three singles only flirted with, and the self-control she demonstrates on all sides here is the most important reason why.

“Waterfall” concludes with a lot more of a kick than it starts up with, and though it runs shy of three minutes in total length it definitely doesn’t feel like it’s missing a key ingredient that every hit pop song contains. Mariah is a gifted natural – that much was made obvious to anyone who heard her rookie single last year – but with the seemingly small amount of experience she’s picked up since releasing her first song, she is now sounding to start like an artist worth wagering on. This is a look independent from her contemporaries but friendly to a swelling soft pop movement among the college radio element, and that could be a winning combination for her brand as she looks forward.