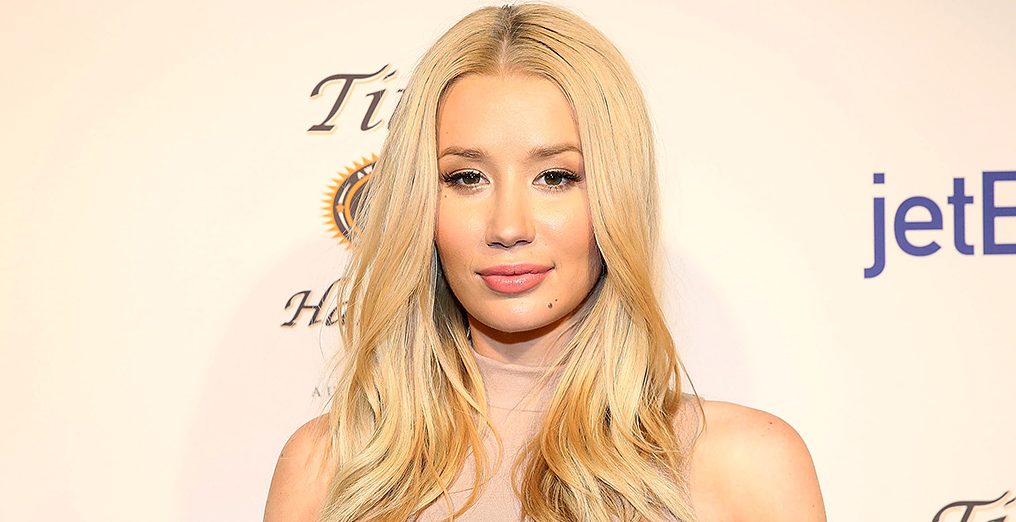 Iggy Azalea has signed with a new label after parting ways with Island Records earlier this month (November 2018).

The Australian rapper shared the exciting news with Entertainment Tonight, but made it clear she couldn’t reveal details yet.

“Yeah, I left my label, I announced it two weeks ago and then I signed a new deal,” she said. “So, I’m gonna announce that probably next week. Yeah, I’m really excited! I’m so bad at keeping secrets, so I can’t wait to announce everything and kind of, like, let everybody know.”

During the interview, she also let slip she was making plans to take a break from life in Los Angeles.

“I’m actually moving to Atlanta in two weeks… I’m gonna go and start recording there and finish my album… and it’s really good.”

The 28 year old explains the city holds a special place in her heart.

“I used to live there a really long time ago,” she added. “Maybe 10 years ago now, so it’s just good to go back and see old people and get new energy, new things.”

The Black Widow hitmaker signed with Island Records in February (2018) after splitting from Def Jam Recordings, the label behind her 2014 debut album The New Classic. She had hoped to drop her long awaited follow-up with Island following delay after delay at Def Jam, and in August (2018), she delivered her Survive the Summer EP, which featured new tracks with fellow rappers Wiz Khalifa and Tyga.

Her comeback plans took another hit in October (2018), when her Bad Girls Tour of North America was unexpectedly axed.