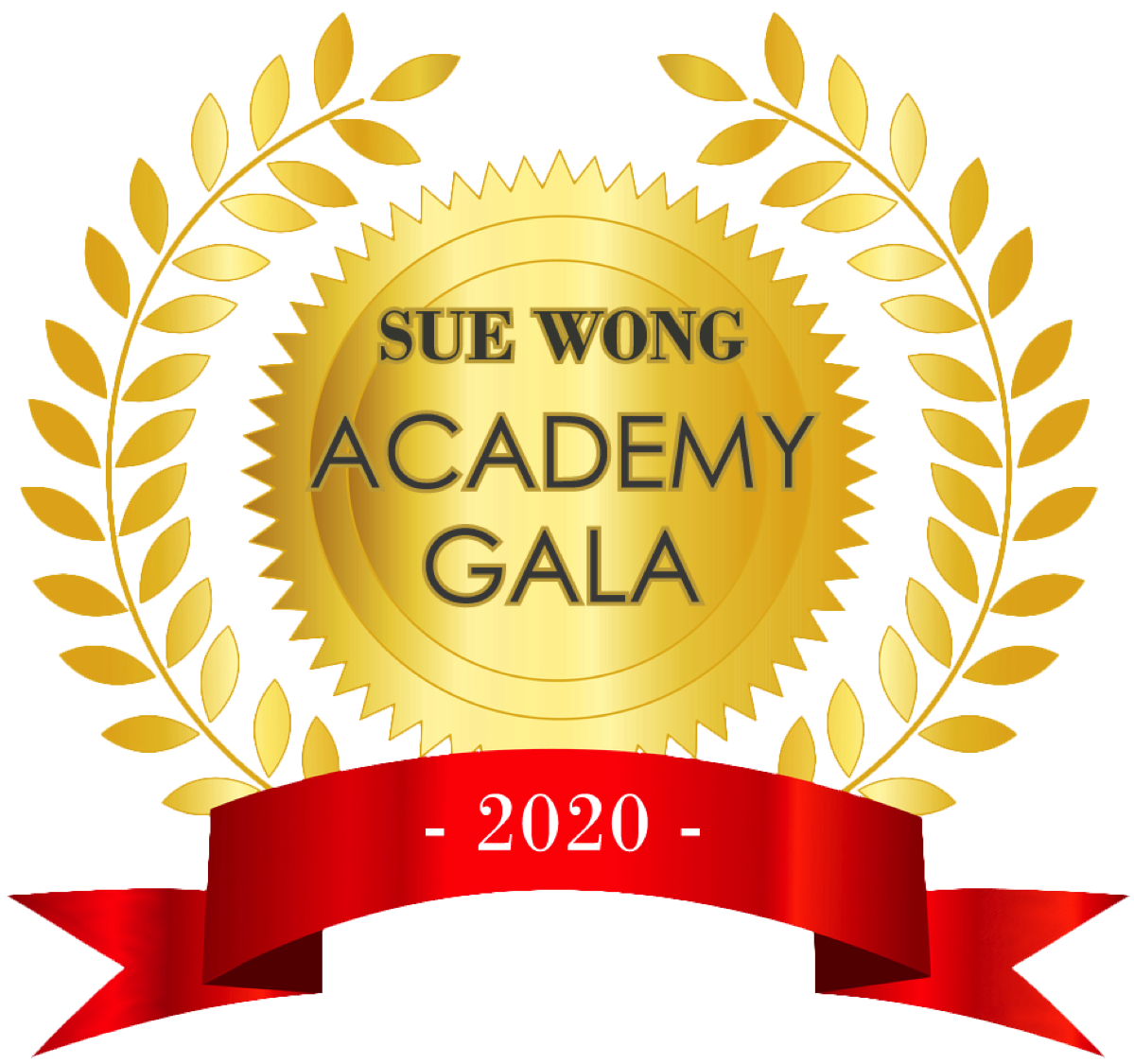 The light of the ancient, coupled with the power of the present, will illuminate Hollywood’s most celebrated night as “Celebrities With A Purpose” assemble to raise money for Project Angel Food, a nonprofit that delivers nutritious meals each year, to those affected by life-threatening illnesses. The Sue Wong Academy Gala is honoring Project Angel Food with the Humanitarian of the Year award, as well as their founder, Marianne Williamson, with a Lifetime Humanitarian Achievement award. Celebrities also honored at the event include Robert F. Kennedy Jr., Kelsey Grammer, Producer Larry Kasanoff, Jamie Foxx, Quincy Jones, Edward James Olmos, Nigel Daly, Venerable Grand Abbot Shi Yongxin, and Venerable Abbot Shi Yan Fan, and more.

Guests are in for a night of sophistication and epic glamour as the black-tie event begins with a red-carpet and cocktail party teeming with celebrities and VIPs from around the world. After an elegant cocktail party, a moving martial arts performance from 13 Monks from China’s Central Shaolin Temple accompanied by 13 female drummers is guaranteed to bring audiences to their feet. Recording artist Kalliope will close the opening ceremonies with her newest single, Lighthouse. Next, the Oscars will play live on three enormous overhead screens as the highly-anticipated, transformative Sue Wong Fashion Show featuring 24 stunning models from around the world brings a movement of beauty and grace to the stage. Additional celebrity entertainment includes singer-songwriters Debby Holiday and international singer and actress, Maria Elena Infantino, singer Karina Nuvo, and more. Dinner, celebrity awards and dancing will close out the event.

“Although the star-studded evening takes place on Oscar night, its purpose is to bring people together to promote spirituality and peace through the language of beauty and grace that embraces the entire Human Race,” says Hollywood Hostess, Sue Wong.

Combining the grace and elegance of the East and West under a common philanthropic dream, the event promises to be an unforgettable night. The Sue Wong Academy Gala expects to set a new standard of thrilling entertainment on Oscar night as it launches a new movement of beauty, magic and transformation.

Sue Wong was the first American designer credited with bringing Haute Couture looks to the masses at affordable prices, therefore launching and solidifying her reputation as the Everywoman’s Couturier. She ruled the American Evening Market, selling to the highest level stores in America, such as Neiman Marcus, Saks Fifth Avenue, Nordstrom, and Bloomingdales. Spread throughout more than 27 countries globally, Sue Wong fashion is the number one source for evening fashion, proving the signature style is beloved worldwide and appreciated by women all over the world. To learn more about Sue Wong, visit https://www.suewong.com/.

Project Angel Food cooks and delivers over 600,000 nutritious meals each year, free of charge, to the homes of men, women, and children affected by life-threatening illnesses. Our medically tailored meals and nutritional counseling services help chronically and terminally ill people throughout Los Angeles County who are too sick to shop or cook for themselves. Created in response to the HIV/AIDS epidemic, we expanded our mission in 2004 to help our neighbors who are struggling with the multiple challenges of hunger, isolation, and critical illness. Every week, we deliver to 12,000 meals to 1,400 people in need from Metro, South and East LA, to Pomona, La Mirada, and Long Beach, and the remote town of Antelope Valley. Since 1989, we have served over 12 million meals to more than 20,000 people. To learn more about Project Angel Food, visit https://www.angelfood.org/.