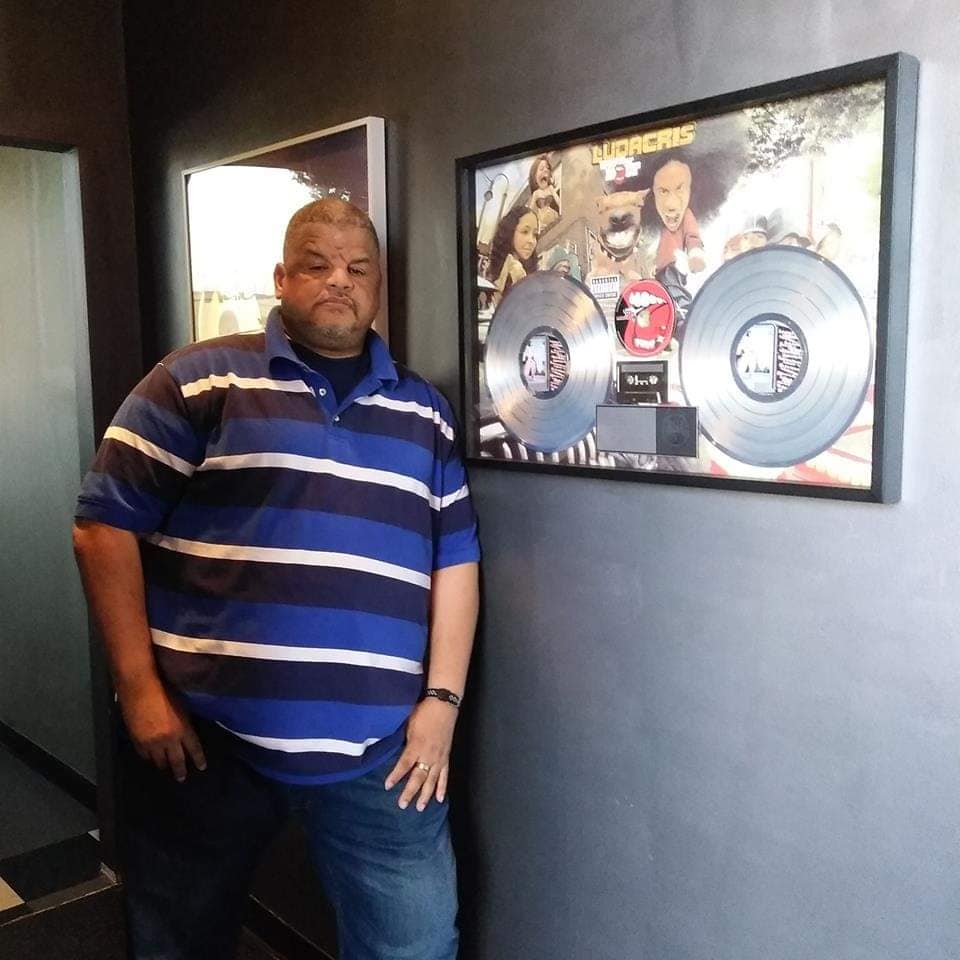 Michael Neely : Music Executive Gives Back To The Industry

Michael Neely has over 30 years in music business and in managing the careers and touring activities of the world’s most prominent performing artists and institutions. Mr. Neely’s dominate presence in broadcasting and representation was sustained through the 1980’s on behalf of the legendary artist roster of today. He has continued his legacy in the discovery and career development of our next generation of young artists from around the world. Through his leadership, he has continued to carry on the long tradition of distributing the highest caliber of entertainment. His diverse artist background has led him to tap into opportunities to reach new audiences worldwide. Mr. Neely goes beyond convention to produce an array of innovative projects and special events. He continues to expand his activities at the forefront of media development and the performing artists in order to bridge the gap between the music industry and the outside world to gain a good understanding of what each side is contributing to helping the other side.

What inspired you to publish a magazine?

My passion to help indie artists around the world, and seeing how hard it was to get my past indie clients in a magazine made me decide to start my own online magazine.

What is the general theme of XS10.

You have to work Ten Times (Xs10) as hard to get to where you need to be in the industry, so we show how much work has to be put in to become a success in entertainment.

You are about to launch a new magazine, what can people look forward to?

The magazine will be called The Orange Magazine – The fruit of the industry which will be more indie artists and more insight into the world of music, and advice from some of the industry mover and shakers.

Before you published these magazines you were in the music business, in what capacity?

Yes I have been in the music business for about 33-34 years and growing. I started out as a gopher running errands and odd jobs for people in the industry, Then as things progressed, I ended up having an ear for the business of music. Then, I got the lucky chance to work with some great people such as Steve Lobell , Rick Robinson, AL Hayman, Kevin Black, James Smart, Wise McGriff, Gary Gee, these are just a few of the people who taught me the right way to deal in the business of music.

Why the music business?

I grew up listening to some of the greatest bands like ZZ top , Dougie Fresh, Bon Jovi, Sheryl Crow, Michael Jackson, Kool & Gang , Cameo, Tina Turner, Slick Rick, Diana Ross, Beth Midler, Madonna, Garth Brooks, Randy Travis and many of the rappers from past to present and these are just a few of the people I grew to like, so I thought why not the music business. I love it.

Did the music business influence the magazines?

Yes, it did in every sense of the word, and with that the magazine grew from there and will keep growing.

What other projects have you been involved in?

I am currently working on having my own Multicultural music channel called AMGmusic Television powered by Roku, which will show music videos from all genres, short films, documentaries and much more.

Can you recall some challenges you’ve faced in your career?

Being a newbie in the industry and showing the people around you that your just as good as they are. And watching people come out the woodwork, even people I called friend, to talk down about me and then turn around and smile in my face like they have my back which they didn’t. Knowing deep down inside that I am Michael Neely and not the negative person they make me out to be.

What is the most triumphant moment in your career?