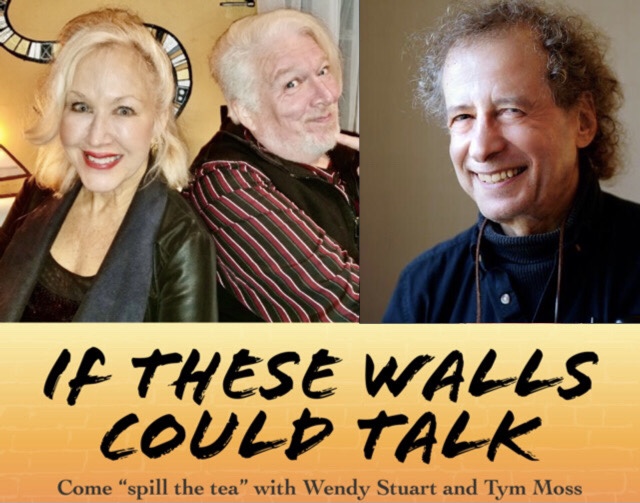 Howard Bloom will be a featured guest on “If These Walls Could Talk” with hosts Wendy Stuart and Tym Moss on Wednesday, February 24th, 2021 at 6 PM ET live from the infamous Pangea Restaurant.

Watch Kenny Howard Bloom on “If These Walls Could Talk” with hosts Wendy Stuart and Tym Moss on YouTube here: