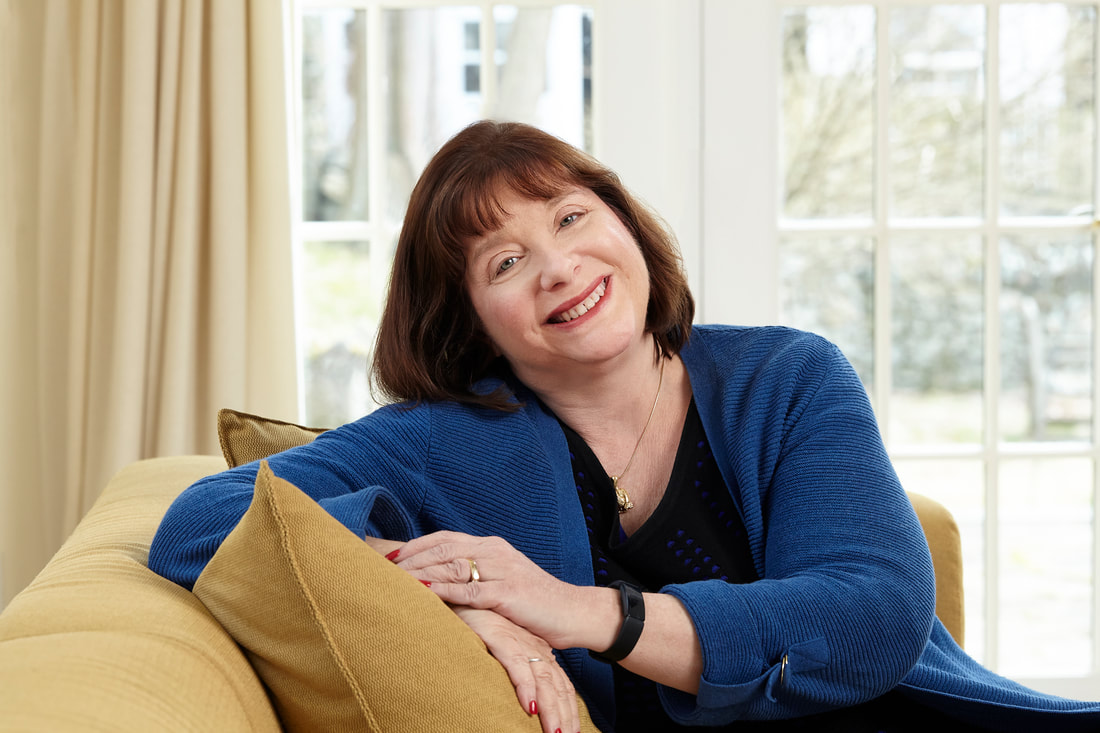 Happy Travels (With Neurodivergent Children) According to Dawn M. Barclay

Dawn M. Barclay pulls no punches without being mean-spirited in her new book, Travelling Different: Vacation Strategies for Parents of the Anxious, the Inflexible, and the Neurodiverse. “Anyone who’s traveled with children knows it’s no picnic. Be they normally easygoing or demanding, keeping kids engaged and safe can be a monumental task, especially in unfamiliar surroundings.

Yet every family deserves to travel, and that is the purpose of this book: to offer tips that open the world to every parent and child, no matter what their challenges,” Barclay writes at the beginning of the book. “This book was originally meant to be a parents’ guide for vacationing with children with autism spectrum disorder and co-occurring conditions such as attention-deficit/hyperactivity disorder, Tourette syndrome, borderline personality disorder, and bipolar disorder. Then my research revealed that families on the spectrum weren’t the only ones apprehensive of hitting the road; interviews with travel professionals, mental health clinicians, and parents revealed that most children—even neurotypical (non-autistic) ones—become anxious when traveling outside of their comfort zone.”

Barclay’s willingness to tell things like they are (or can be), minus a sense of Us versus Them is a welcome literary, as well as medical and ideological belief I would have liked family to have been afforded twenty years ago. As someone who witnessed firsthand the ramifications of ‘neurodivergent’ children not being supported so they could have had access to the same opportunities and privileges as other kids, Barclay is simply put a middle finger to the branded members of the Prozac Generation in ’95. She’s an antidote to a stigma in sheep’s clothing, used to doggedly following around children either on an actual spectrum, to those who – for whatever reason – often found themselves placed in Special Ed.

“The Family Travel Association, in its 2017 survey, identified three distinct groups of family travelers. The first, which the association called ‘Hassle-Free Travelers,’ prefer to stay home for vacation and avoid potential strife, or choose all-inclusive holidays, cruises, and organized tours when they do leave the house. Those in the second group, called ‘Cautious Travelers,’ might venture further afield, but due to worry over safety and keeping kids occupied, they often opt for theme park travel, ‘a proven draw for the younger crowd.’ The third group, which the survey called ‘Intrepid Travelers,’ are more adventurous, more likely to go abroad, and take their kids out of school to do so,” Barclay writes.

But progress never stops there. Barclay wisely adds: “What I suggest they missed was a fourth group: a combination of the ‘Hassle-Free Traveler’ and ‘Cautious Traveler’ categories comprised of travelers with youngsters who may be anxious, inflexible, or who have been diagnosed with autism spectrum, attention, and/or mood disorders. Because the Centers for Disease Control and Prevention reports that one out of every forty-four children in the United States lives with some form of autism, and the U.S. Department of Health and Human Services’ Health Resources and Services Administration estimates that almost 13 percent of all families have a child with special health care needs (about 9.4 million children in total), it is clearly an important segment to address.”