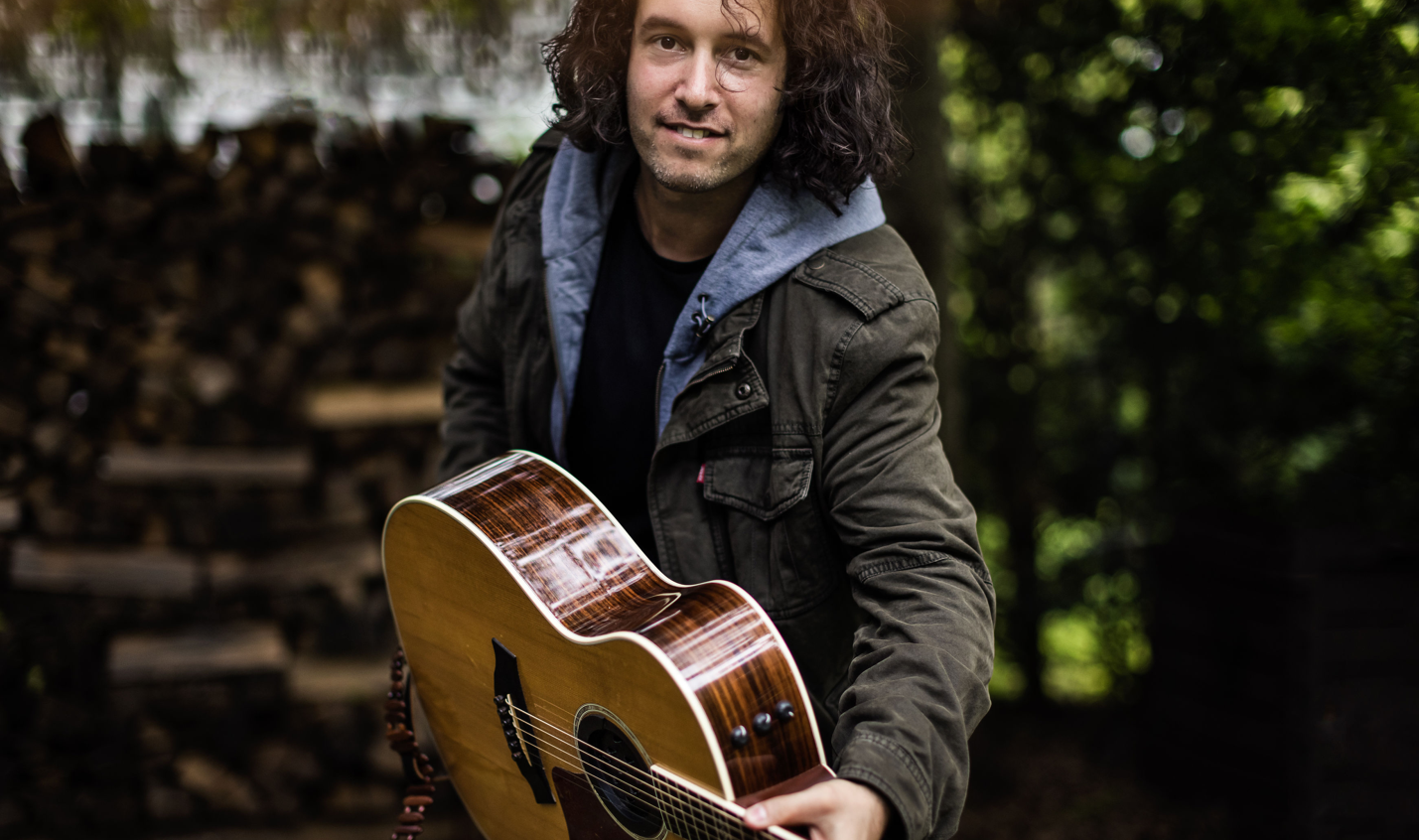 Mike Green is an American singer, songwriter, guitarist, and producer. Since graduating from Berklee College of Music, Green has garnered attention in the music industry, having performed in front of artists such as Mick Jagger, Bruno Mars, Anderson Paak, Wyclef Jean, Maroon 5, Jamie Cullum, John C. Reilly and more. Green has had music placed in film and television shows, performed in 30+ countries with international events band The Phly Boyz, as well as provided session guitar and vocal work for many LA-based musicians with world-class credits. Mike is redefining what it means to be an eclectic artist. His songs are versatile, each encapsulated in their own world, all while leaving a lasting impression of powerful choruses and head-nodding grooves. Green’s self-produced debut album “Restart” features members of David Crosby and Dave Matthews Band, and is a promising first installment from a music artist who clearly has the writing, playing, and singing chops to get the material out of his heart and into a song.

How do you want to break barriers in the music industry as an artist?

I try to be eclectic; I think that’s a unique feature. I want people to feel a sense of comfort from my music and performances.  How often do you start and end a day in the same mood? Why should albums be any different? There’s a song for any mood or season on this record. More importantly, why must every act break a barrier? It’s about good music, good groove, and connection.

Bringing the heat with your music! What single fans should listen to now?

Check out “How to Love” https://www.youtube.com/watch?v=KZd9-eO5I9E

Where can fans stream and support the music?

For an independent artist, it’s ideal to support directly. You can either follow me online or via email subscription, or you can purchase music directly from my website, which links to Bandcamp. Or you can be the cool friend who simply tells another friend about undiscovered music. If it’s easier for you to find me, I am also on most streaming platforms. Add me to a playlist!

How do you feel about your music right now?

There’s always room to grow, but I am very proud of the work my friends and I have accomplished. Considering our limited resources and making most of this album in a garage, I think we did a great job.

How did you come up with the idea for the project you’re working on?

“How To Love” had more of an electronic tinge to it when I originally created it on my DAW. The sentiment remains, but the live band was more of an apt fit. I needed the warmth of real players, and to avoid the sort of sterile vibe you get when something is solely electronic. Prior to writing lyrics, I was listening to MLK’s “Three Evils of Society” speech. There was an excerpt that moved me to a point where I included it in the bridge. I knew I wasn’t going to keep him there, but he certainly inspired me. This song is mostly bereft of metaphor and the message is clear. The video makes a compelling case that we can only love others as we love ourselves.

How did you come up with the visuals?

You just dream it up. I wanted to go along with the lyrics but also veer off and let the video speak for itself. I worked with an animator named Andrei Curta. He and I worked together over the computer screen to come up with a way to make each scene fluid with one another. I was in France at the time, and he was in Budapest. As the director of photography, I had many ideas that were sewn together by Andre’s brilliant work.

What was behind your determination for your music?

Keep it simple so anyone could pick it up and play around with it but intricate enough, so avid music fans have something to bite their teeth into.

What was the best part of this passion project?

I think the best part of any process is when you get hyped on an idea you created. At that point, the next best part is the performance of it, whether in the studio or live.