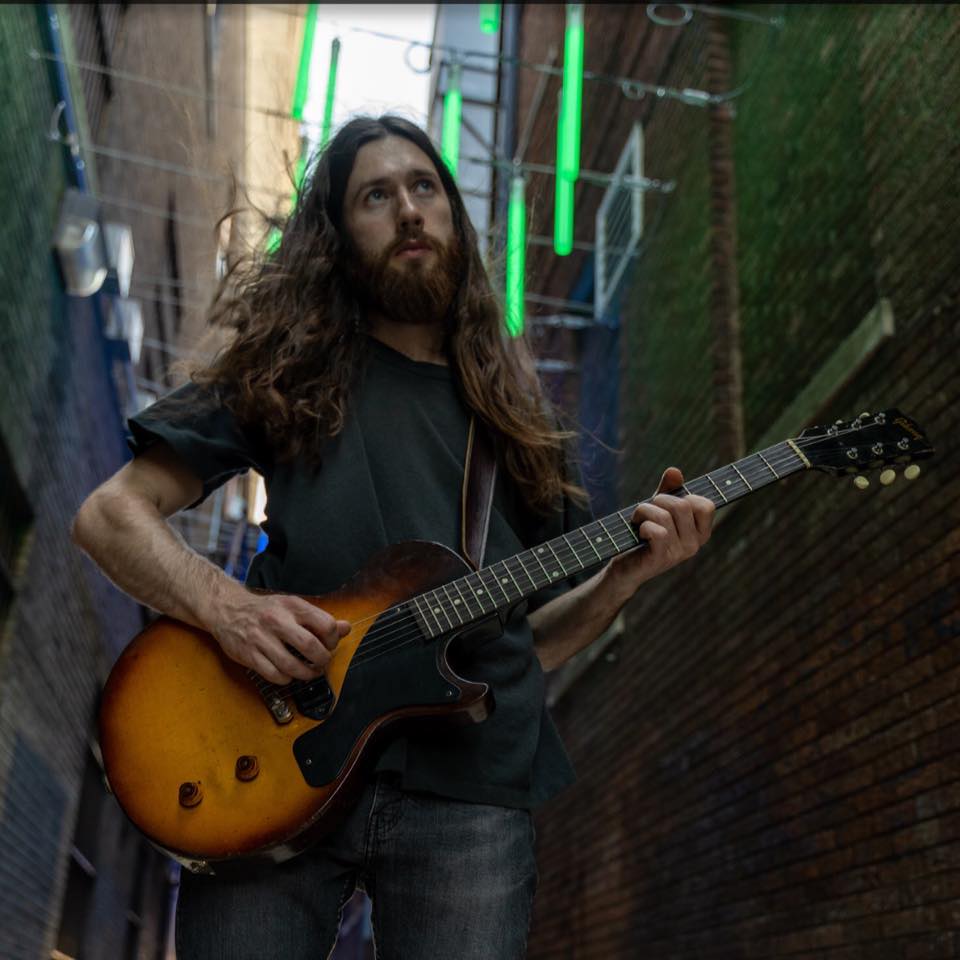 There isn’t a lot of rock to listen to in 2022 that doesn’t come soaked in the kind of filler we find everywhere across the pop music spectrum anymore, but for an experience that is certified fresh, you just need to check out the new self-titled record from Jonah Leatherman this May. Jonah Leatherman isn’t a solo artist, but instead an Indiana-based band that has been cutting some pretty solid music lately, and between songs like “Mourning Glory” and “Strings,” it’s certain to have something you can get into, especially if you’re the type of rocker who prefers emotionally sonic experiments to anything overly sappy in the lyrics. For this band, that’s the only way to make this kind of music, in the present or past.

“Looking Glass,” “Castle Stones,” “Between the Lines,” and “Moody Judy” have the energy of demo tapes rather than studio-recorded material, but this isn’t a bad thing at all. If anything, I think they sound a lot more tense and pressurized because of this, which brings out a lot of texture in the music that we might not have found as tangible otherwise. There’s a lot to learn about this band just through their use of physicality to get something to their audience, and when comparing what they’re able to do with muscle in this piece with what the competition has been scrounging up on the other side of the underground, this is far and away the more desirable option in my view.

“Strings,” “Sunhat,” and “Westward the Wagons” were born to be singles, but not because of an angular hook that tethers the three songs together. Instead, I think that they each show us a different dimension of Jonah Leatherman as we’re supposed to hear them; totally free of anything to come between us and their sound. These aren’t players who could care less about elements of production that some of their contemporaries would outright overlook when trying to make something ambitious in the studio, and if you want proof of this, all you have to do is listen to the intricate tonal charms of this tracklist, many of which aren’t even buried within the core of the master mix but instead audible on the surface.

I think it can be said that Jonah Leatherman is not messing around with their sound in this debut album, and anyone who would assume they were going to must not know much about who this band really is. These are musicians who still take the rock n’ roll ethos seriously, and when they strap in for this rollercoaster ride, they don’t sound unsure of their destination or the road they want to travel. Jonah Leatherman has a cutting tone that they wield like a weapon against the predictable in this first effort, and if they can learn to use this weapon any way they please, they’re quickly going to outgrow the Midwestern underground that has given them so much of a stage since the debut of this album.