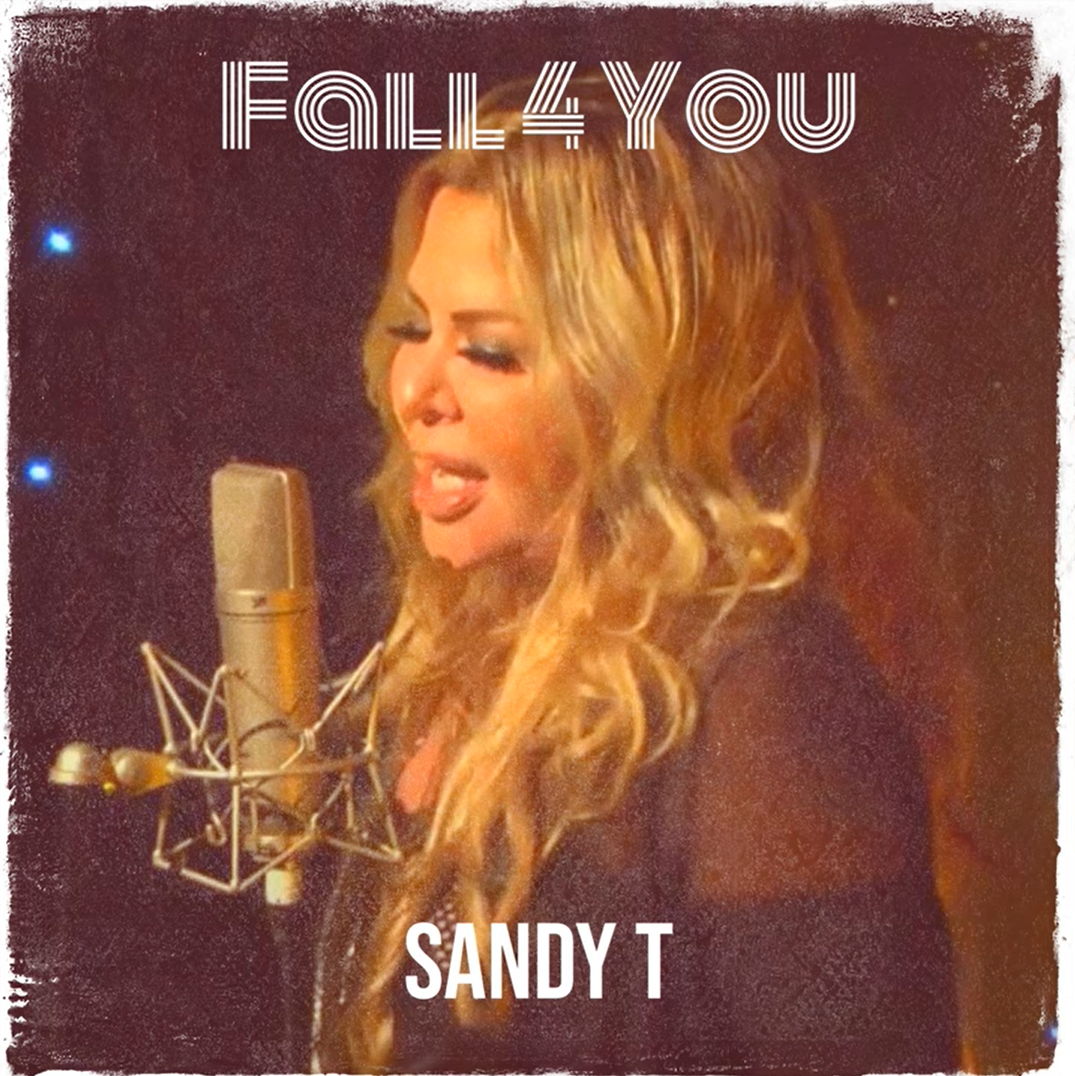 You can tell just by the potency of her poetic emissions in the new single “Fall 4 You” that singer/songwriter Sandy T isn’t messing around in this latest release to bear her name in the byline. She’s assertive, venomous even, and every word she utters is meant to hit us like a ton of bricks, all at once. “Fall 4 You” introduces vulnerability and reticence in equal measure, but despite its conflicting linguistic themes, it feels like one of the more fluid performances this player has ever given – which, on its own, is certainly not a small statement to make.

There’s nothing subtle about Sandy T’s delivery in this piece; she’s putting herself out there with a lot of panache and demanding a reaction out of the audience, not through the use of props but her voice (and the virtuosity it’s presented with). There’s a lot to be said about an artist who doesn’t need the kind of embellishment a lot of her contemporaries would require when recording something as bombastic as this is, starting with the fact that she’s got a natural vocal talent that a lot of singers would do anything to possess themselves.

The drum parts are a little loud in comparison to what I might have gone with had I been the one in the producer’s chair for these recording sessions, but I suppose if there’s anyone who can handle the pressure of a big percussive component in this piece, it’s absolutely Sandy T. She doesn’t just embrace the charge of the drums; she runs head-first into the groove and makes it a part of her verse, adding a pulsating physicality to what already felt like a very intimate execution on her part. It’s technical, but to me, I’d expect nothing else from a player of her professional stature.

I will say that I pick up on a much stronger blues influence in “Fall 4 You” than I have in any of the work this singer/songwriter has recorded up until 2022, but it’s not a total departure from her signature sound. Honestly, this is an artist who has always juggled aesthetics that span the pop spectrum starting with soul and funk and running into retro pop, proto-rock, blues, and even a touch of jazz in a couple of memorable moments, so for her to be experimenting with the parameters of her sound comes as no surprise to me.

Heartfelt and harmonious with her backing band as always, Sandy T is giving us plenty of reasons to include her on the must-watch lists of 2022 this March, and I can say now that “Fall 4 You” exceeds the expectations I had for her new single coming into this review and then some. There hasn’t been nearly as much talk nor buzz surrounding this player as there should be, in the last couple of years in particular, but with the underground success that “Fall 4 You” has the potential to rack up, that could change much sooner than later.

The music of Sandy T has been heard all over the world in partnership with the radio plugging services offered by Musik and Film Radio Promotions Division.  Learn more https://musikandfilm.com