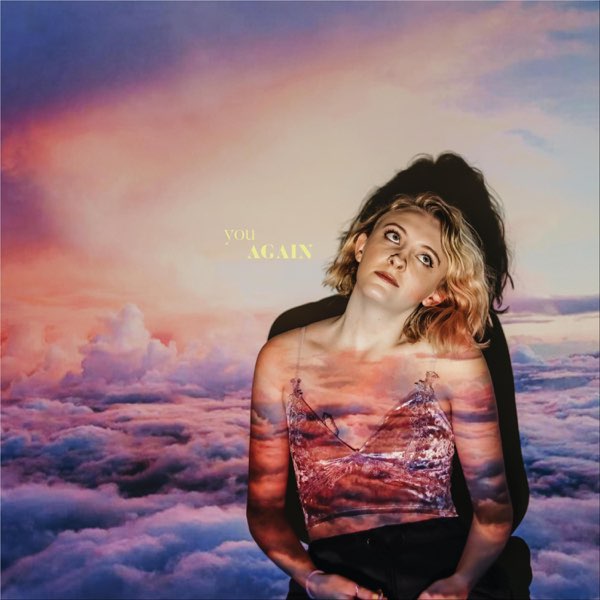 “The Retrograde EP”  by Kat Lock

Norman, Oklahoma isn’t particularly known for much else beyond football. Kat Lock is changing that, however, one musical release at a time. Her latest outing The Retrograde EP is a four song collection featuring her recent powerful single “Never Felt Better” and a bonus fifth track. Her songwriting consistency solidifies her standing as one of the most talented new voices in pop music today and it’s a matter of time until she receives the national and global exposure that’s her due. Lock’s autobiographical point of view is hard won; she’s dealt with health challenges in recent years and the COVID-19 pandemic only further complicated her uneasy place in the world. She’s thus far survived every imminent threat, health-related or otherwise, and those struggles produced a deeper richness in her writing than ever before.

The EP’s songs are personal, but resonant. Lock explores autobiographical experiences rife with universality and conveys them in a language any listener will understand. “Reluctant” is an ideal example of this. She leans on a conversational style as a lyricist and the lack of ham-fisted attempts at poetry is a welcome respite from far more pretentious peers. The song’s musical character is full and vibrant. Bass playing, in particular, shines during this performance, but the guitar adds a great deal as well.

“Dead Deer” is a definite highlight. The eye-catching title promises an unique listening experience and Lock delivers. It has an undeniable hook driven by its memorable guitar riff. Lock makes one misstep doubling the vocal throughout the song, but it’s far from enough to mar an otherwise exceptional track. Her lyrical content reaches a new high point here and she builds on the song title in ways you might not expect. This is alt-pop at its modern best, peppered with enough rock physicality to engage a wide audience, and her vocal, despite the post-production treatment, helps bring listeners deeper into the song’s world.

The slow organ-flavored crawl of “Never Felt Better” is an obvious choice for the EP’s first single. Lock digs deep into this track, emphasizing its irony in the face of life’s slings and arrows, and she faces her chaotic emotional weather with remarkable calm and self-control. The calm breaks by song’s end, however, but the preceding detailed musicality does an exceptional job of setting up the conclusion.

The song’s bonus track “Like a Fool” takes a turn into the unexpected. It embraces a more elaborate vocal arrangement than the earlier songs and using acoustic instruments instead of electric guitar gives it a distinctive character. It’s as idiosyncratic as ever, however, and Lock’s voice soars above the instrumentation. The ethereal touches courtesy of the backing vocals raises the song several notches up the ladder. It’s a final illustration of her diverse talents without ever moving outside of her wheelhouse. The Retrograde EP has something to offer everyone who appreciates creative songwriting and stands as Lock’s finest recording yet. There will be more to come, we can be sure, but this will win her countless new fans.