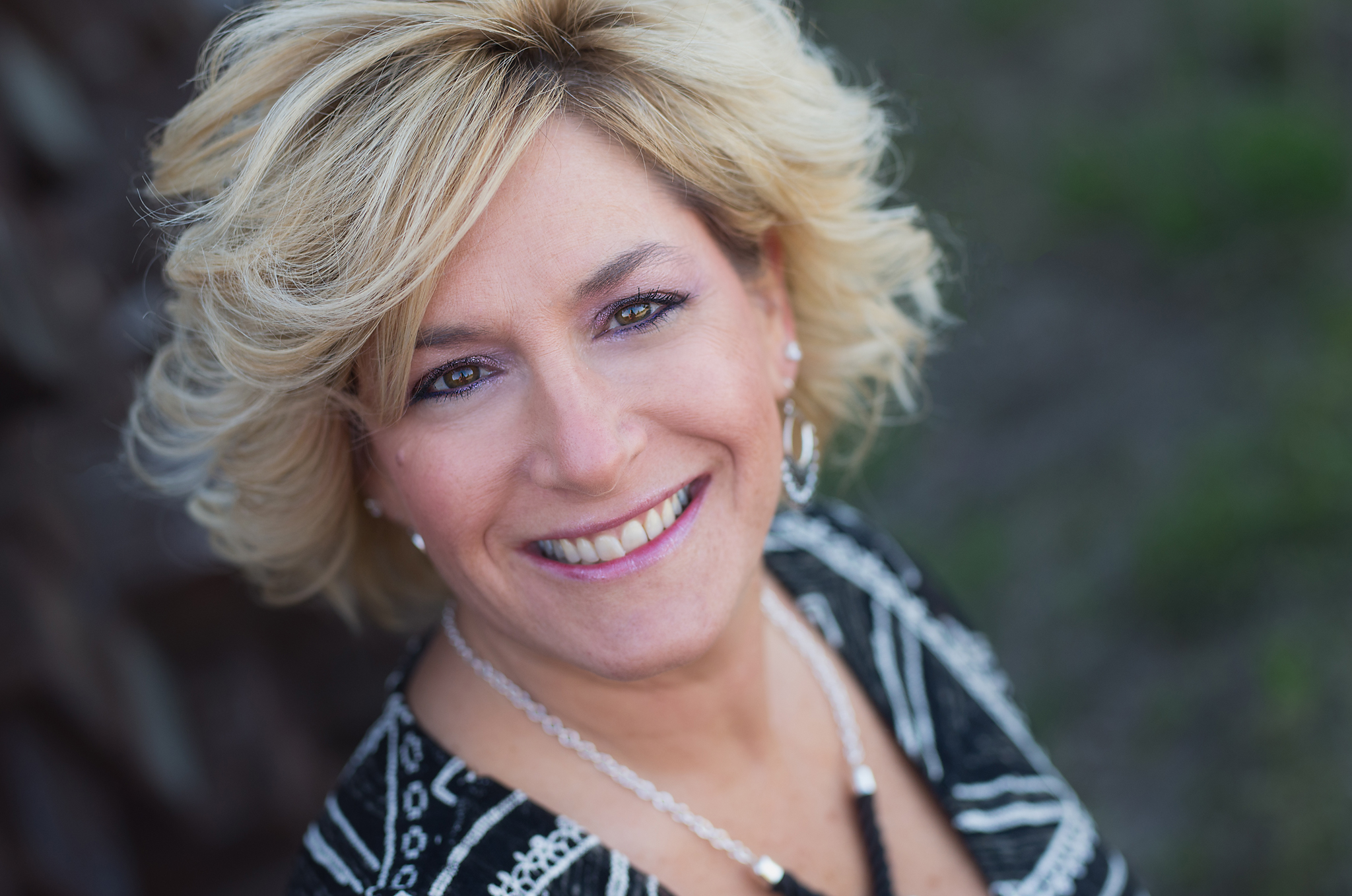 What has been the greatest moment of 2020 for you?

Even though times are tough right now, I’ve had a couple of great moments this year. In August an album, Devil Is Back by Oliver Sean feat. The Real Indie Project, that I had the pleasure of singing on hit the Billboard Blues charts coming in at #8! As well as maintaining #1 on both the US and UK iTunes Blues charts for 14 straight days! Really phenomenal for an Independent artist.

Then a couple of weeks later I won two awards at the 6th annual Josie Music Awards. I won Song Of The Year in Pop for my song Everything I Do I Do for You, co-written with my producer Kevin McNoldy. I also won Pop Vocalist of the Year. To be recognized once let alone twice was pretty mind-blowing for me.

How do you want your art to be remembered?

I’d like my music to be remembered as something that people enjoyed listening to because it prompted an emotion or thought. Music speaks and heals. I’d like to think that mine would be remembered that way.

How have you felt most appreciated as a creative and artist?

I’ve been fortunate enough to have been nominated and to have won some awards, as well as have some of my music placed on TV and in film. To be recognized with an award or obtain a sync placement certainly makes me as a singer/songwriter feel like I’ve hit the mark with my creations. It’s also extremely rewarding to have fans from all over the world reach out and tell you how much they love a particular song. For me, that’s one of the most epic feelings.

Who have been your strongest allies in your career?

This is a tough question as I haven’t always had allies or support for my music career, however, there are some key people who have been extremely supportive over the past several years. I’ve had support from several radio/podcast shows especially, Word of Mom Radio, Big Blend Radio and Magazine, Cox Music Shows, and The David Bowers Awards, Al Gomes from Big Noise has been a huge influence on me and a constant supporter. I also have several music peers that are big supporters who encourage and support me daily, and finally my family, especially my two sons.

What do you see as the most important part of your journey?

I think that the most important part of my journey is to continue to learn and keep refreshing myself and my music. I believe that it’s very important to be open to furthering to hone in on your skills and ideas and be willing to expand into other areas or genres. I pride myself on being easy to work with, flexible, and open to suggestions. I hold this as a positive attribute and a critical component of my ongoing success. You have to be willing to accept criticism and other people’s suggestions or you’ll never be able to amplify yourself or your career.

I also think it’s important to be supportive of other artists even if they are your “direct competition”, especially other women in the music business. We should be building each other up instead of putting each other down. This is one of the main reasons why I’m in the process of building out a new organization called Sisters In Music.

Please tell us about your latest project and how we can get involved!

I have a couple of new projects!  I just released a new single called “Is This Love” which features my friend Kitt Wakeley It’s available on all streaming sites and I just released the lyric video on YouTube. Would love for everyone to check out both!

I’ve also kicked off a new radio show on Word Of Mom Radio called “Mixing It with Nicki Kris”. “Mixing it” focuses on women in the music and entertainment industry providing an avenue for industry veterans and up and coming artists, musicians, engineers, and producers to showcase their talents. The show currently airs the 2nd Monday of every month and in January 2021 we’ll be expanding it to 2x a month. Show links and guest listings can be found on my website or on the Word Of Mom Radio page. I’d love for you to check out the show and tell me what you think.  If you know someone who might want to be a guest on my show, feel free to reach out at info@nickikris.com.