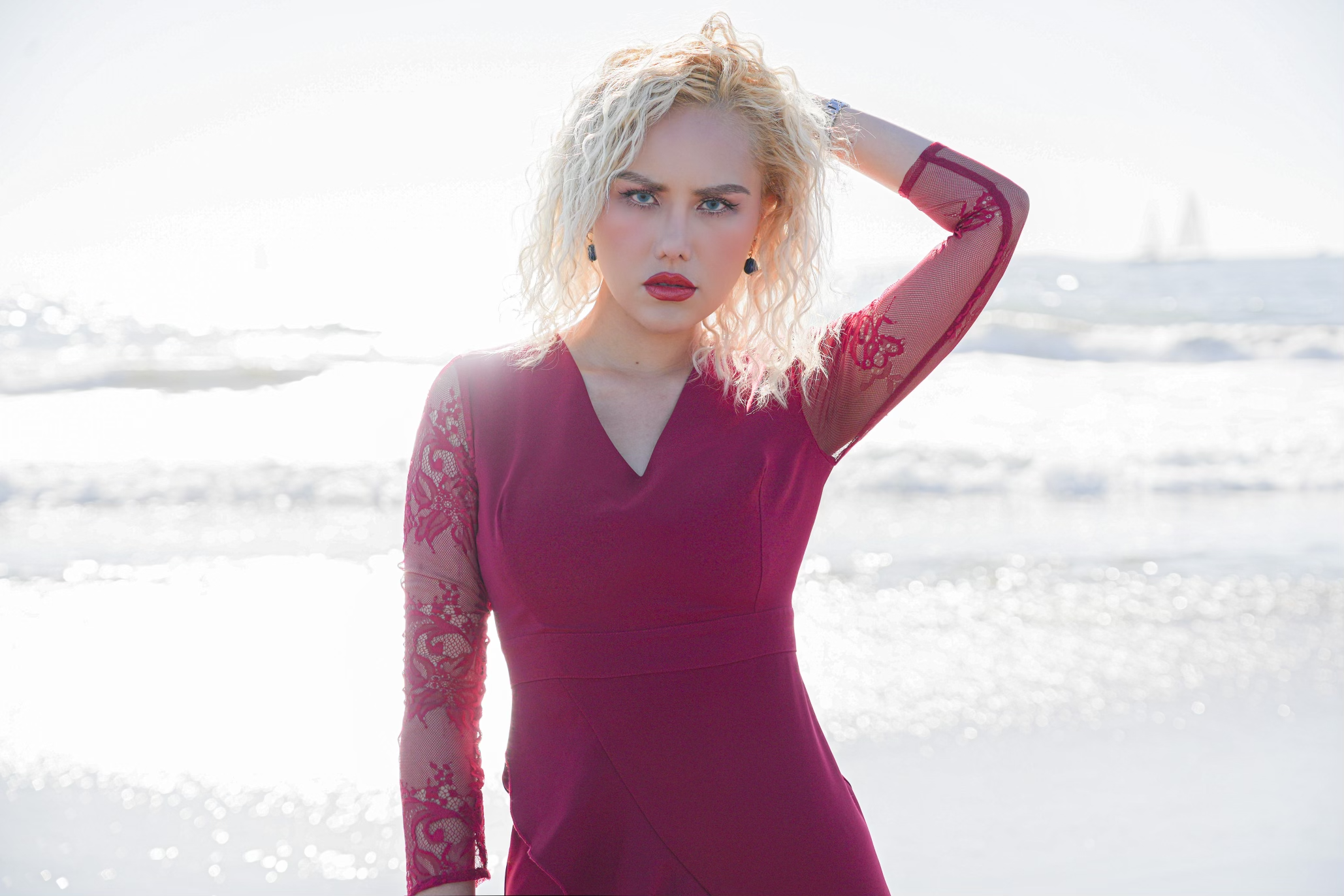 Coming from a multicultural family, Chantara grew up speaking five languages in her household. Being an only child in her family, she found solace in music. She first discovered her voice and music in elementary school. She was so excited about her music class. She listened to latin pop as she grew up. Latin pop became her strongest influence in her musical upbringing.

The single “Distant Star” was written when she was in high school. It was the first song she’d ever written. The tune popped in her head out of the blue. It was magical and was the exact moment she had waited all her life.

Chantara had discovered something:

“Songwriting could set her free.”

“My music is a fusion of elements that coexist in the same place, in one song.” she says of her multicultural upbringing.

Because of her upbringing, latin pop plays an important role in her music. Her greatest influences are Shakira, Mariah Carey, Celine Dion, Enrique Iglesias and Marc Anthony.

So great to have you for our interview today Chantara. Tell us about your latest single ‘El Único’ and the impact it’s had on your fans so far?

It’s a latin dance song that will surely make your whole body move. It’s half English and Spanish. Most of my fans love the uniqueness and Spanish transitions.

Do you get more attached to songs over others?

I love all of my songs in general.

What makes your single and the time you spent on the music memorable for you?

The songwriting process with my guitarist and production.

Any tried or true techniques you have when creating the music?

Write a story, find the rhythm, start jamming and find the lyrics.

What are you most looking forward to in 2023 with your new music?

Get my name out there and start performing.

Anything in 2022 that you experienced that you’re either leaving behind or bringing with you into 2023?

Haven’t been able to start performing and getting my music out there.

Where can our readers go to learn more about your future projects?!

Leave us with a word or phrase that will describe what your fans can expect from you NEXT!

Stay tuned for more music and check out my music on Spotify.