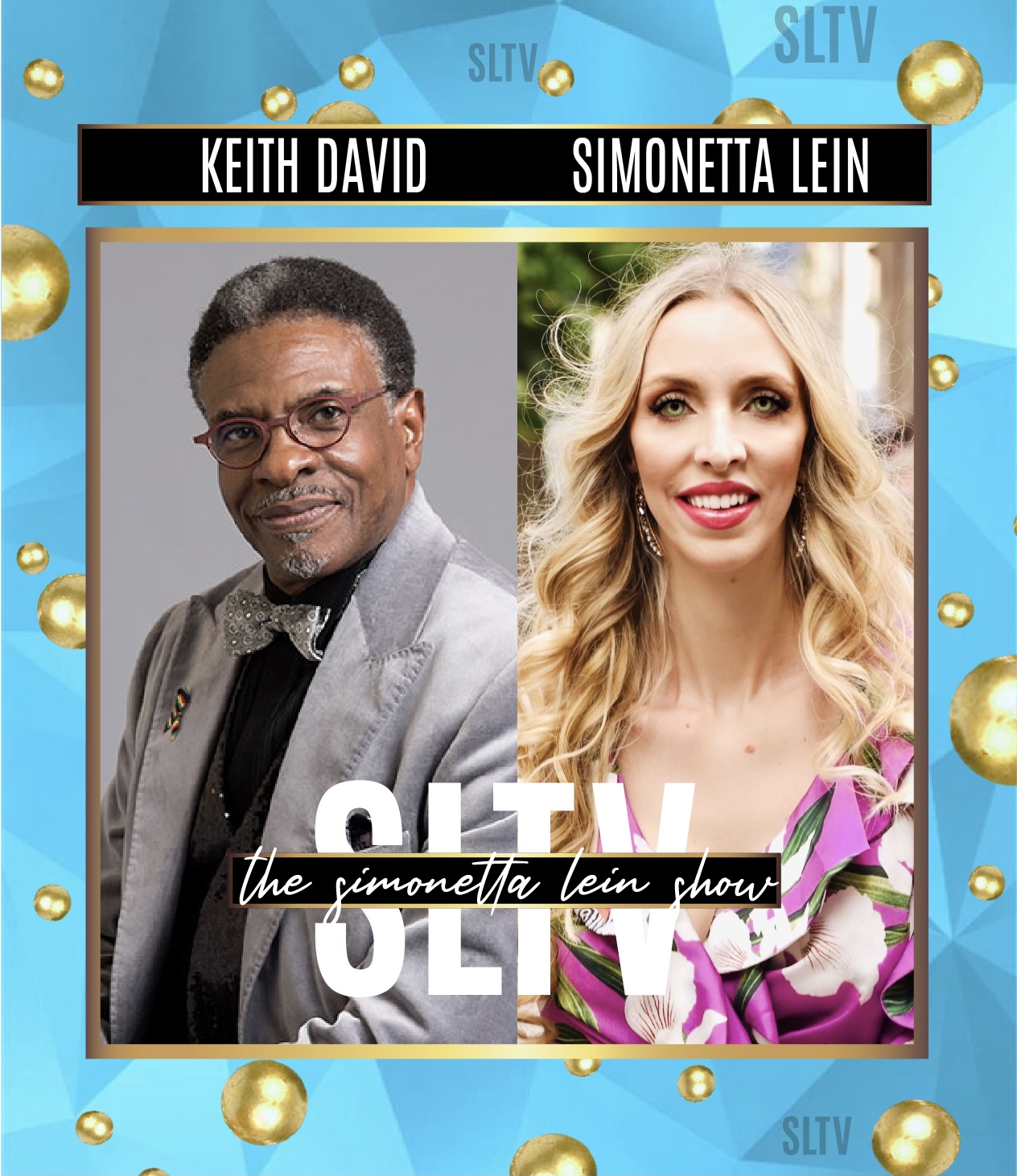 As The Simonetta Lein Show debuts its 4th season, the show welcomes Emmy Award winner and Tony Award nominee, Mr. Keith David. Aside from gracing the screen in hit classics with Hollywood’s most legendary stars, from Chadwick Boseman to Cameron Diaz, Keith has earned himself countless television credits, from Oprah Winfrey’s OWN network, all the way to “NCIS”. Not to mention, his voice-over work is what earned him three Emmys and his Broadway performances, a Tony nomination. Keith joined The Simonetta Lein Show to discuss the true dedication to craft a traditional approach to acting takes, some of the most precious lessons he learned while climbing the ladder of success, and how you can change your perspective on failure or rejection. It is an inspiring segment you will not want to miss!

Thank you to the amazing team behind #TheSimonettaLeinShow