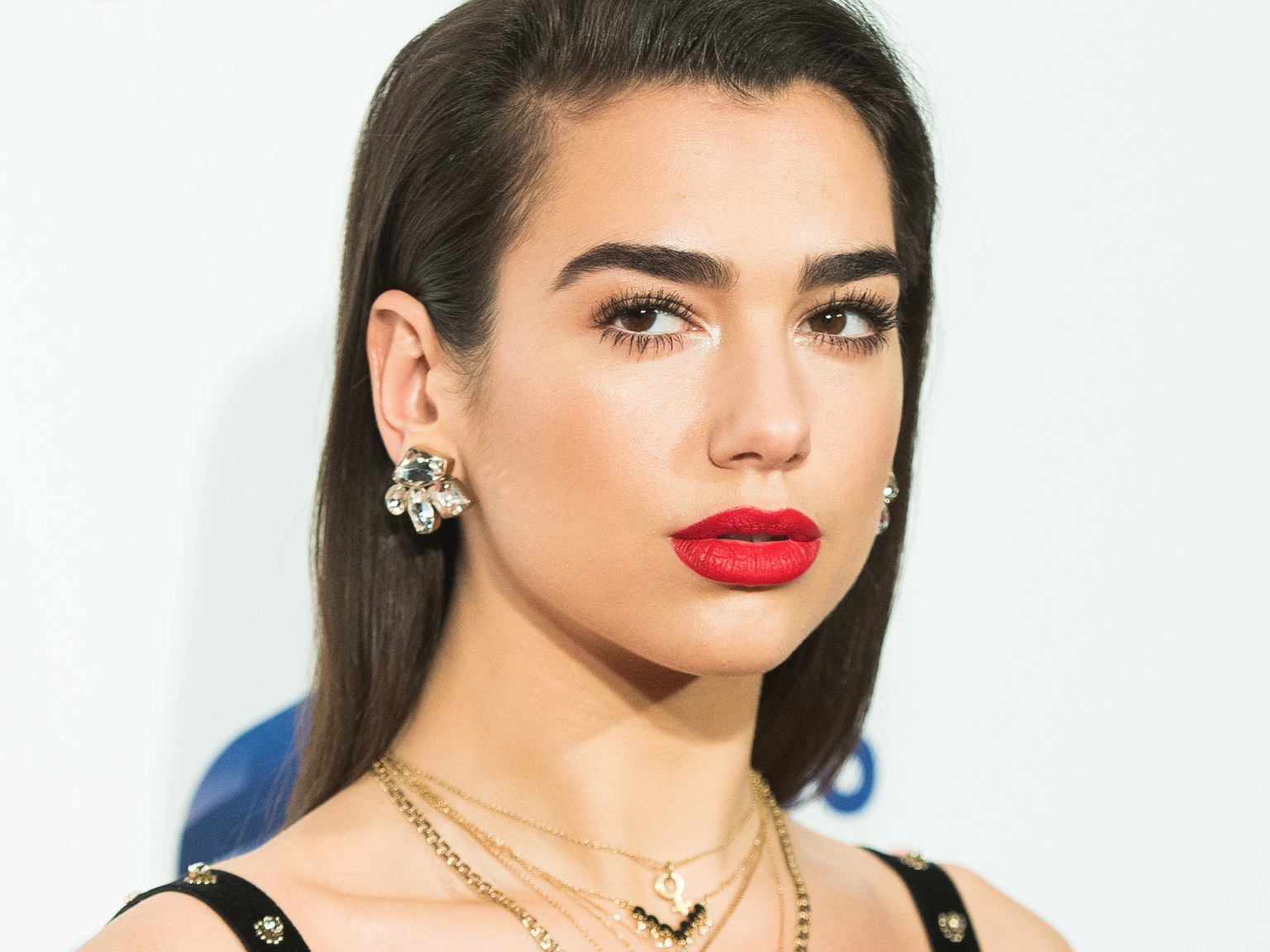 Dua Lipa is teaming up with Nile Rodgers to craft a funkier follow-up to her debut album.

The British singer has teased her plans to go in a new musical direction with her next record, indicating she wanted a rapper to feature.

On Thursday (April 4, 2019) she gave her fans an update on what they can expect from the album, revealing she has been working with the music legend in the studio.

“I want to keep you all in and part of the process so as I’m slowly going on and starting to finish songs for my next album, yesterday was truly one for the books,” she captioned an Instagram snap of herself with Nile. “After touring for so long I realised after having such a predominately electronic album as my first it needed a lot more live instrumentation. This album im (sic) doing exactly that. I was in the studio last night with the legend @nilerodgers and I was on the brink of tears as I saw more life being brought into these records!”

In addition to finding fame with disco icons Chic, the 65-year-old has produced albums for some of music’s biggest names, including David Bowie, Diana Ross, Madonna, Duran Duran, and Mick Jagger.

Dua told fans that their session went so well, she can’t wait to share her new music, adding: “Every day we’re getting a little bit closer… I am so excited for you to hear this.”

The New Rules hitmaker, 23, has enjoyed an incredible rise to become one of the hottest properties in pop, with her collaboration with Calvin Harris, One Kiss, a hit on both sides of the Atlantic – and Kanye West reportedly wants her to appear on his next album Yandhi.

“Kanye is super impressed with Dua’s voice and he knows she’s really hot property in the industry right now,” a music insider told The Sun. “He met her at the church service he holds in LA every Sunday and is now keen to get her on board.”