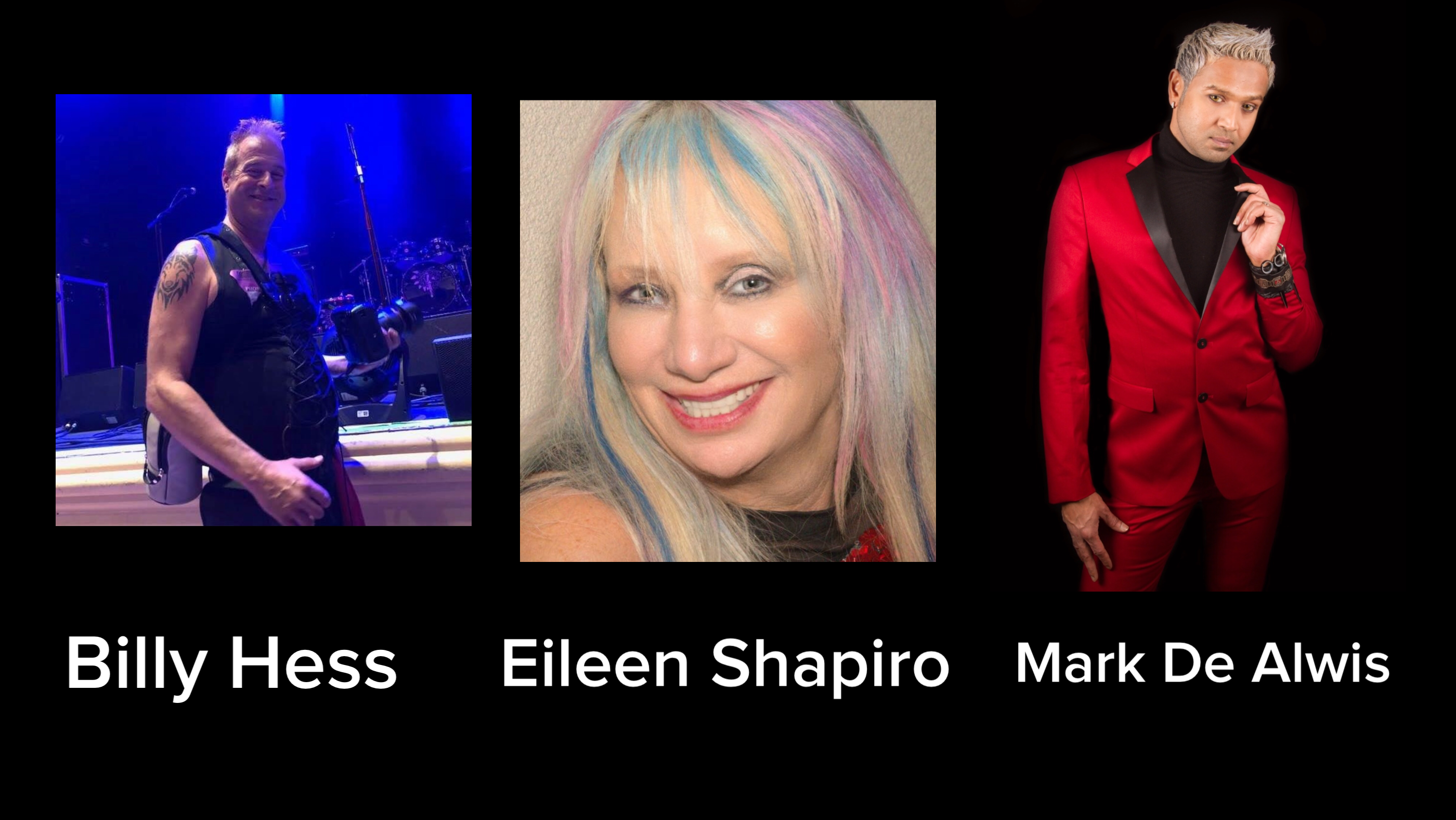 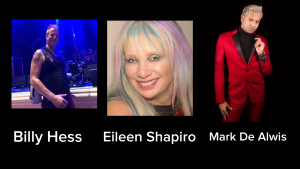 Celebrity photographer Billy Hess stood outside The Forest Hills Stadium preparing for what he thought was concert shoot for supporting acts The B-52’s and Tom Bailey from The Thompson Twins. He looked pensive and focused, holding a camera lens that was bigger than most men’s dicks. All at once, myself and U.K. Rocker Sam Stevens was approached by Boy George’s promotion manager asking us if Billy was our friend and could we please find him, as the photographer for the iconic, blued soul pop star hadn’t shown up. Sam rushed over to inform the shutterbug of his good fortune. I watched Billy’s expressionless face turn stark white from afar. After words of encouragement from Sam, and a beer from Mark, Billy delivered. As for myself I was now confident I’d have the perfect pictures for my concert review, and better yet, I’d have them on time.

It had been a busy week for all of us, as we’d just come off of two Adam Ant concerts back to back which I reviewed and Billy had the task of shooting Adam, which is hard feat to accomplish. There aren’t many paparazzi who attain the right to photograph Adam, or who can abide by his strict contract.

There are few photographers that I personally trust to get the job done well and to deliver the goods on time. Furthermore it’s rather difficult to get a shutterbug to follow me around in the midst of chaos, while scrambling to interview the rich and famous, especially during an arena concert. Case and point: The 30th anniversary of Yo! MTV Raps, at The Barclay Center, featuring the legendary Doctor Dre. While photographing the most famous and well know rappers on the planet during their performance on stage, with his all-access pass that even Doctor Dre didn’t receive, the media room suddenly let loose with their Red Carpet extravaganza. I quickly summoned Billy from the stage, and within moments he was there taking pictures of Fat Joe, EPMD, Doug E Fresh, Flavor Flav, MC Lyte, Big Daddy Kane, Fab 5 Freddy, Kid Capri, DJ Red Alarm, Kurtis Blow, and about 20 others….all at once. We sure knew how to work that room together!

Enter Mark De Alwis, celebrity hair designer and make-up artist, and the victor of many declarations, including the International Fantasy Hair Award. With a lavish and opulent salon, The Mark De Alwis Salon, located at 228 East 51st in Manhattan, Mark has been designing hair and make up for the fashion world for many years. He has also done hair for some of the most fabulous and illuminating stars such as Sandra Bernhard, LuAnn Aronson, Patty Lombard, Joely Fisher, and many more. Just recently Mark along with Billy, was flown out to LA to do the hair of icon Connie Stevens for the celebration of her 80th birthday.

Eileen Shapiro: You know where to find me!