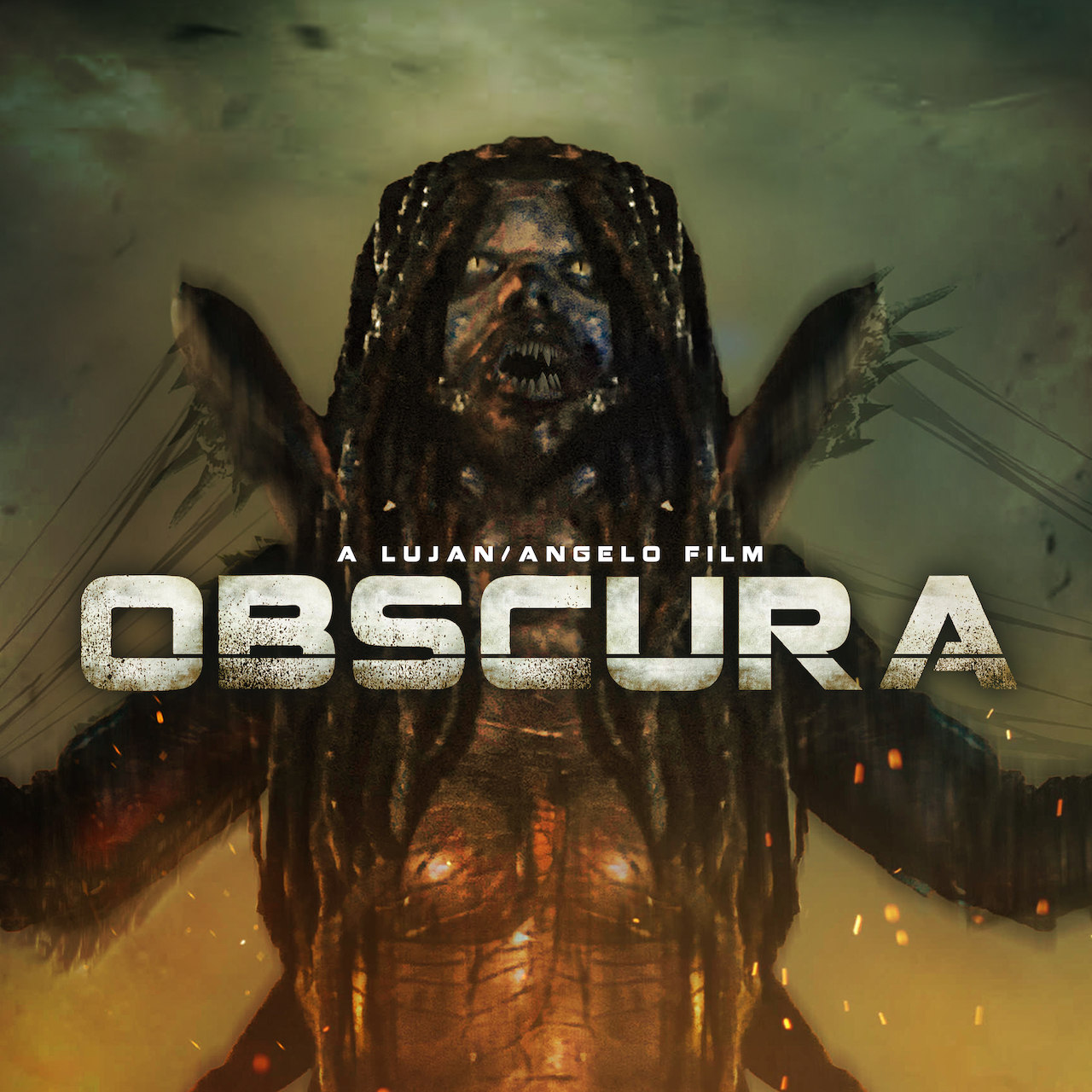 CIA operatives collide with an outlaw biker gang and all-hell breaks loose as both sides search for missing team members.

If looks can kill, Obscura takes first prize; and by the looks of it, casualties are unavoidable.

This Official Trailer sets the bar for summer 2022!