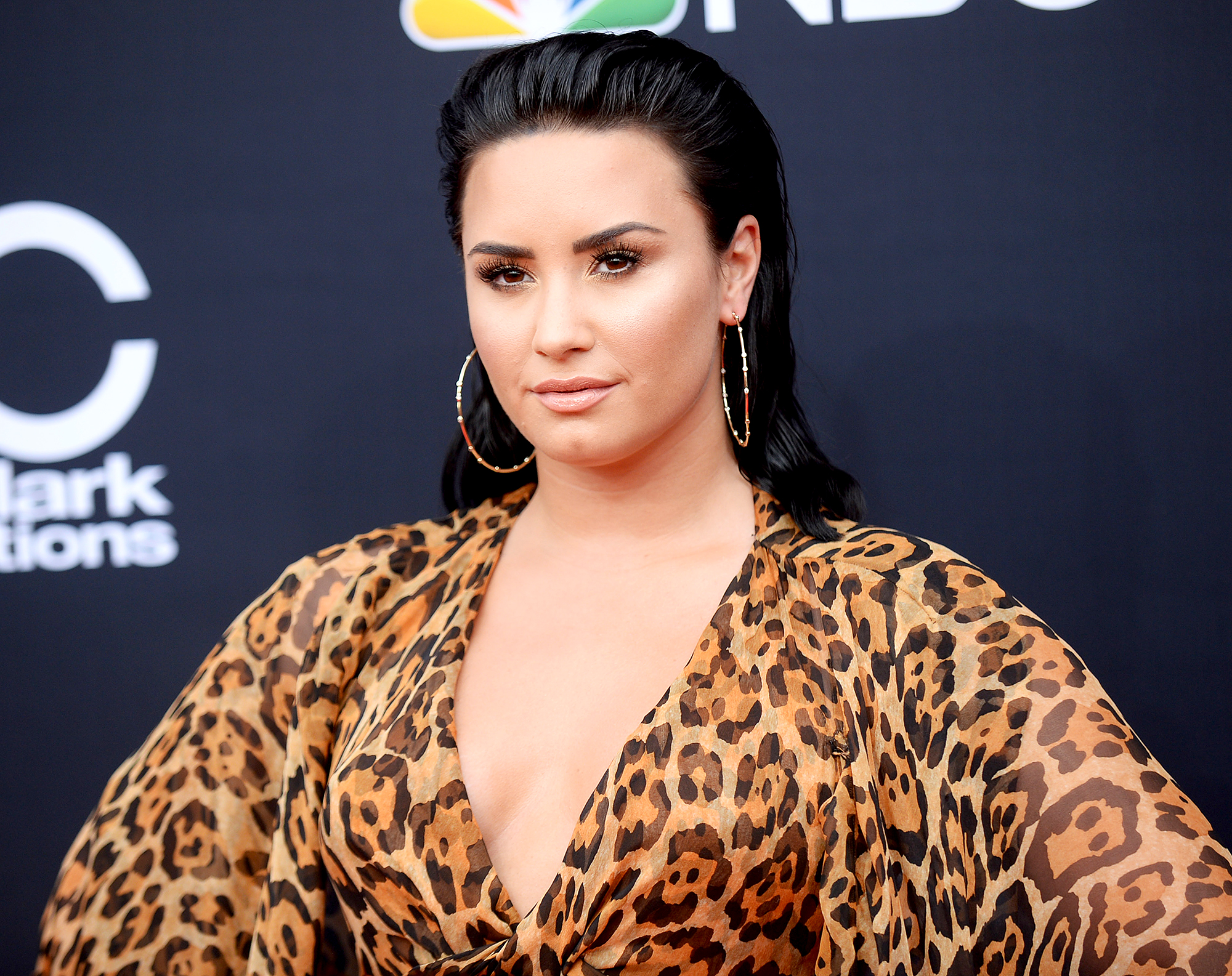 Demi Lovato appeared to throw shade at Taylor Swift as she claimed there’s a “reason” she skipped the 2019 MTV Music Video Awards on Monday.

The Skyscraper hitmaker was noticeably absent from the ceremony, which was broadcast live from the Prudential Center in Newark, New Jersey.

And as Taylor bagged the coveted Video Of The Year award for her hit You Need To Calm Down, Demi took to Instagram to shed light on her whereabouts.

“I skipped the VMA’s for a REASON,” she wrote, just seconds after the popstar’s win was announced.

In a subsequent post, she added: “Well that and I just hate awards shows.”

The pair aren’t on the best of terms since Demi sided with her manager Scooter Braun, who the Shake It Off star called a “bully” after he acquired her former label Big Machine, and with it the masters for her first six albums.

While Taylor claimed the record executive “stripped me of my life’s work”, with stars including Katy Perry and Halsey offering their support, Demi remained loyal to her pal.

“I have dealt with bad people in this industry and Scooter is not one of them,” she posted online, adding, “He’s a good man.”