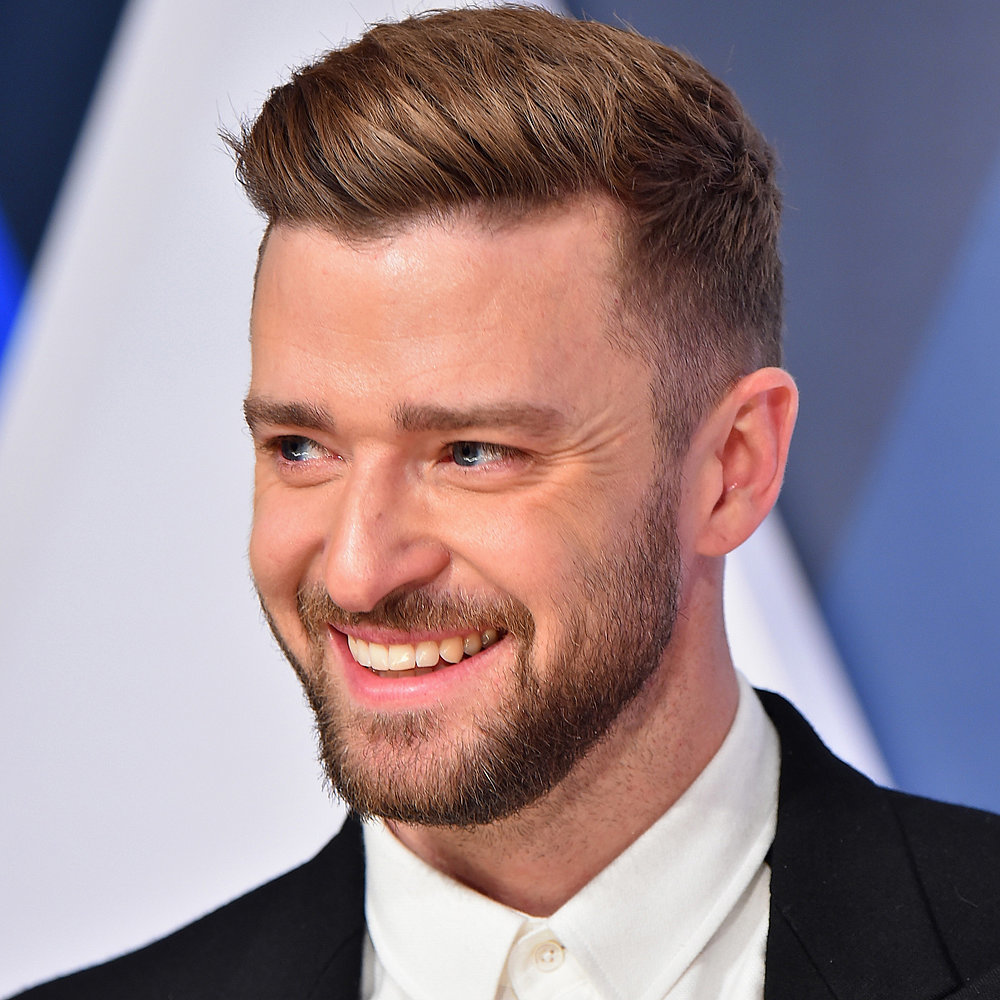 Justin Timberlake has been forced to postpone his Los Angeles show as he continues his battle with bruised vocal cords.

The SexyBack star had been due to take to the stage at the Staples Center on Tuesday night (Nov 27), but has now decided to reschedule. It’s the fifth performance Justin has axed as he struggles with his voice.

“As a result of bruised vocal cords, the Justin Timberlake Man of The Woods concert currently scheduled for tomorrow night – November 27th at STAPLES Center in Los Angeles is postponed,” a spokesman for the venue wrote on Twitter. “Fans are advised to hold onto their tickets pending updated show information as they will be honoured at the rescheduled event. Justin Timberlake is sorry for the inconvenience to his fans.”

Justin has yet to comment on the postponement on his social media pages, but told fans when his Madison Square Garden show was being rearranged: “Hey guys, I’m sorry to announce I have to postpone the show at MSG tonight on doctor’s orders. My vocal cords are severely bruised. I’m gonna make this up to you… Again, I’m so sorry to do this, but excited to see you soon. Love, J.”

He’s next due to perform at Talking Stick Resort Arena in Phoenix, Arizona on Thursday, but it remains to be seen whether or not that show will go ahead.

Justin has been on vocal rest since he was diagnosed with bruised vocal cords, and even took part in a silent interview on The Tonight Show Starring Jimmy Fallon earlier this month as he promoted his book Hindsight: And All the Things I Can’t See in Front of Me.

It’s not the first time Justin has struggled with his vocal cords – he previously underwent surgery to remove throat nodules, benign growths on the cords, back in 2005.