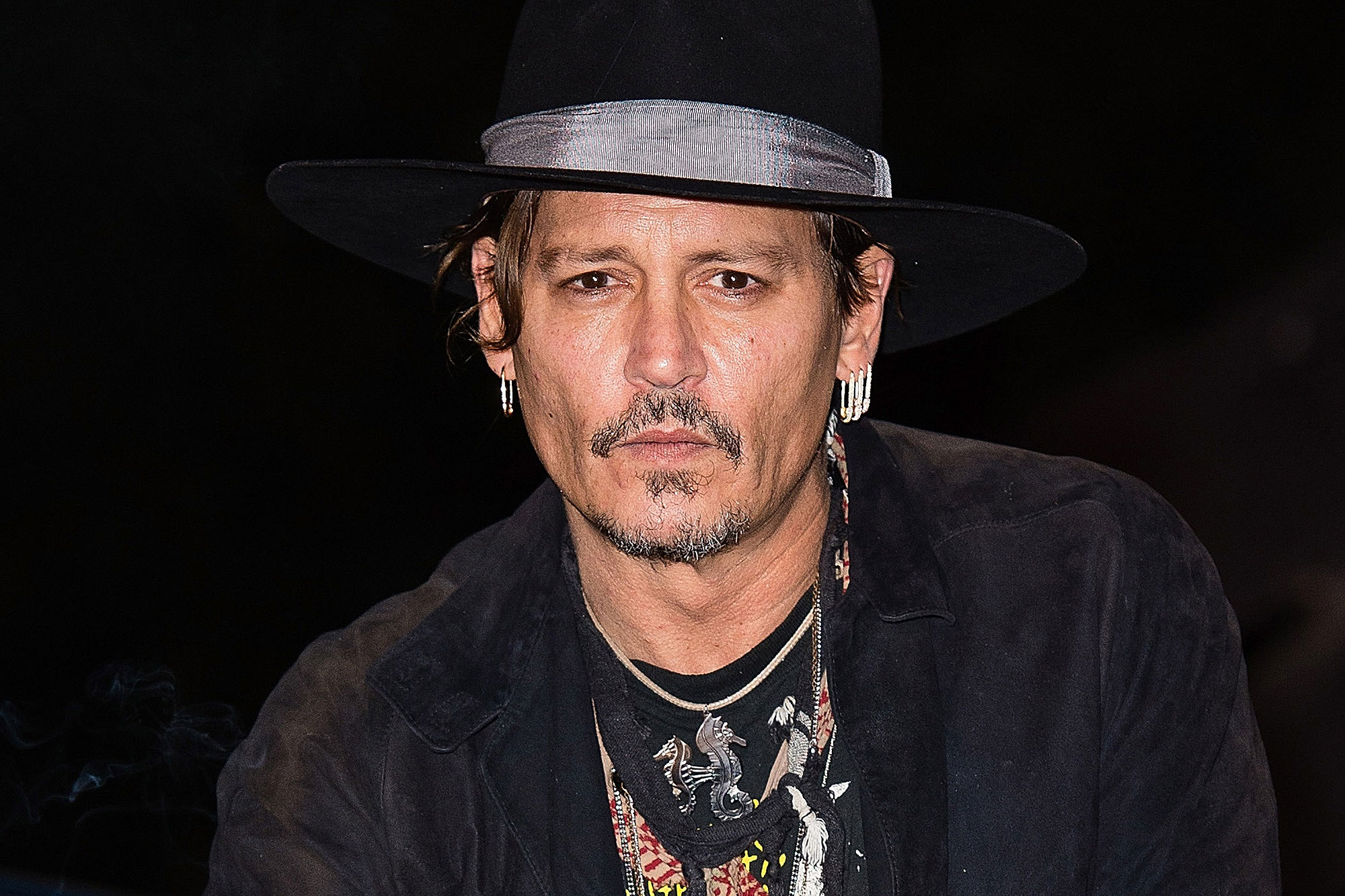 Johnny Depp’s absence from Pirates of the Caribbean reboot confirmed

Johnny Depp will not star in the forthcoming Pirates of the Caribbean reboot, Disney’s film production chief has confirmed.

The actor has played Captain Jack Sparrow all five movies of the franchise, and was even nominated for a Best Actor Academy Award for his performance in Pirates of the Caribbean: The Curse of the Black Pearl in 2004. Though the series initially attracted both critical and commercial success, popularity dwindled with each passing film and culminated with the poorly-received Dead Men Tell No Tales last year (17). As a result, Disney executives are hoping to inject the franchise with a new lease of life and in October (18) the organisation announced that it was planning to restart the series with the help of Deadpool writers Rhett Reese and Paul Wernick.

And in a new interview with The Hollywood Reporter, Disney live-action film chief Sean Bailey confirmed that Depp would not be involved in the project.

“We want to bring in a new energy and vitality,” he explained. “I love the (Pirates) movies, but part of the reason Paul and Rhett are so interesting is that we want to give it a kick in the pants. And that’s what I’ve tasked them with.”

As it stands, it is unknown whether the film will be a complete or soft reboot of the franchise as Disney has yet to make any official announcements. However, it has been confirmed that producer Jerry Bruckheimer – who worked on all five films – will be returning to the rejuvenated series.