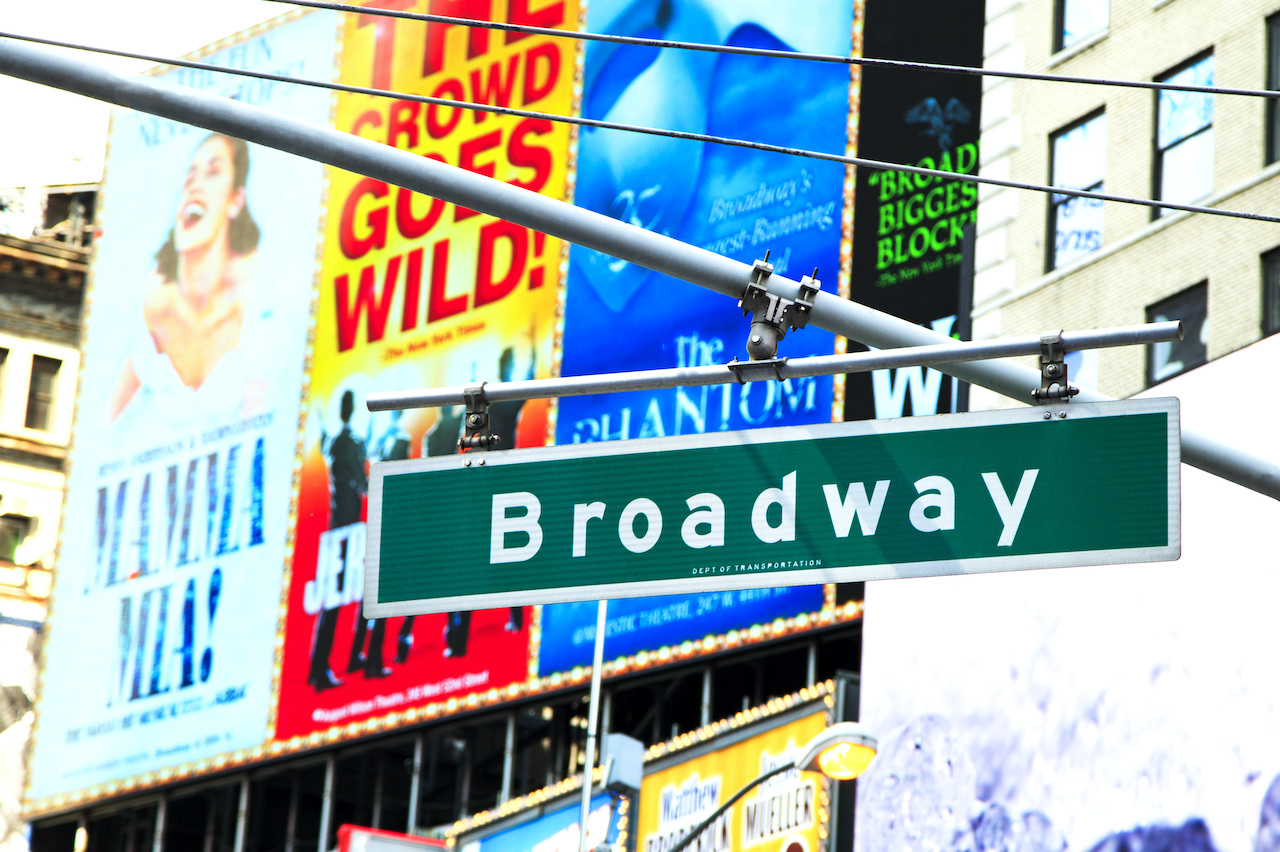 4 Ways To Fuel Your Love For Broadway

Performing has helped individuals express themselves through different mediums. For some, acting on stage has been part of developing their confidence. Others turn to singing and dancing in front of an audience to showcase their talents. With this, Broadway has been a big avenue in the expression of one’s creative imagination, and has impacted many lives.

This stretch along Manhattan has helped many reach their dreams, which is why the theater has always been synonymous with ‘stars.’ Most of the rising talents may have performed on their stage. Broadway offers a selection of shows, such as Hamilton, The Phantom of the Opera, and West Side Story. Each show has an ensemble of its own that delivers a powerful performance each time.

While many aspire to be part of the said shows, there are those who simply enjoy taking a backseat and taking pleasure in watching the performances. Many people across the globe flock to the Broadway Theaters hoping to catch a show. Others choose to immortalize these shows by collecting different Broadway items and memorabilia. You may visit taminoautographs.com and other similar sites for collectibles, such as signed photographs.

Why Is Broadway Popular?

Broadway doesn’t fail to produce world-class and award-winning shows and musicals every year. This may be one of the main reasons why it’s very popular, even to those who aren’t interested in the craft.

Broadway shows tackle a range of stories, which relate to most audiences. Inclusivity and diversity have also been apparent in more and more productions throughout the years. Moreover, the live performances give off a different visual and auditory experience, similar to being enchanted and transported to another era, which movies may not be able to replicate.

With the recent turn of events, musicals and theater shows have taken a step back from their bustle and regular schedule. However, this doesn’t mean that you can’t enjoy them from the comforts of your home.

Here are four ways to fuel your love for Broadway:

One way to fuel your love for Broadway is by re-watching musicals and shows online. Aside from being convenient, this lets you enjoy your favorite performances over and over again. There are many online channels offering access to a library of recorded performances.

Recently, there have been big platforms that offer Broadway shows on their streaming services, such as Disney Plus, Netflix, and Amazon Prime. The best about these videos is that they’re filmed from a live production, so it’ll still feel like you’re watching them on the stage. Viewers may also choose from several movie adaptions of hit musicals.

Social media has made connecting to loved ones easy. Aside from reaching out to family and friends, people may also reach out to popular celebrities and various musical stars. With platforms such as Facebook and Twitter, people may reach out to different Broadway artists. At the same time, stage actors and production companies may post invites and updates on their performance dates online.

For some fans all over the world, watching the shows may not be enough. That’s why many choose to buy items to remind them of that ‘magical performance,’ There are records and albums, which contain the songs used in the production, available that Broadway lovers may listen to.

Vinyl has grown popular again among young adults. Additionally, there are collectibles like t-shirts, posters, and displays that are usually available after the show. However, if you’ve missed buying them after the show, you may opt to buy from different e-commerce platforms, such as eBay and Amazon. You’d be surprised with what memorabilia you can find online.

Joining fan groups is one way to fuel your love for Broadway. Meet similar-minded people who are interested in musicals and have extensive knowledge of performing arts. Moreover, stars have relied on these groups for support in order to achieve success. That’s why stars also prioritize these groups by sending in special notes or passes, which are great keepsakes. Also, if you want to see your favorite stage actor in more productions, join their fan group and keep supporting them.

Broadway has produced many world-class productions, giving rise to its popularity. However, with the recent pandemic, some shows may have taken a break. Still, theater fans may fuel their love for Broadway in more ways than one.

Enthusiasts may watch recorded live productions of their favorite musicals through different streaming services. Theater-lovers may also collect different items from the show, such as posters and displays. If you want to be more personal, you may reach out to your favorite stage stars through social media. Lastly, you may join fan clubs or theater groups to get the latest news on Broadway.