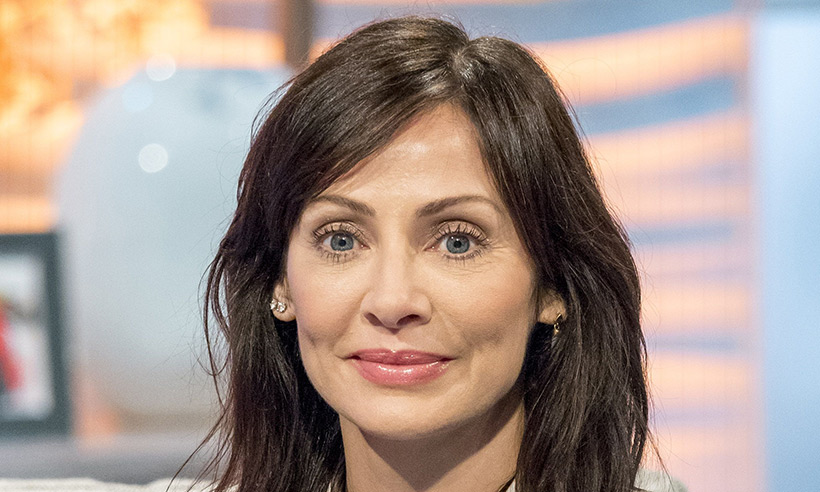 The ‘Torn’ hitmaker revealed she is due to give birth in autumn after being “blessed” with a sperm donor and successful IVF treatment in a joint announcement on Wednesday, in which she also shared the “happy’ news that she has inked a record deal with BMG, after spending 18 month penning new songs.

Alongside a picture of her meeting to sign the contract with the label team and a selfie of her cradling her bonny baby bump, she wrote on Instagram: “I’m very happy to announce that I have just signed a record deal with BMG!! What an AMAZING team. I have been busy writing for the past year and a half and can’t wait to share these new songs with you all!!!! And as you can see from the pic.. there is another announcement… (no I haven’t swallowed a watermelon). I’m expecting my first child this Autumn. For those of you that know me, this has been something I have wanted for a very long time and I’m blessed that this is possible with the help of IVF and a sperm donor-I won’t be saying anything more on that publicly. I’m so excited about this next adventure… a new album and I’m going to be a mum! (sic)”

The 44-year-old actress-and-singer is currently believed to be single.

Opening up about having children in 2015, she said: “I want children, that’s something that’s important to me. But there aren’t any men around, so that bit needs to be sorted first.

“I was career-focused from such a young age and wanted to conquer the world, but now I just want to be happy.”
On how her priorities have changed, she added: “It’s age, wisdom and going through a lot in your life that helps you realise what you want.

“If you take things so seriously, you miss the moments and you’re not having fun.

“I define success by being happy now and have chilled out a lot. I still care about doing well, but not out of perspective.”