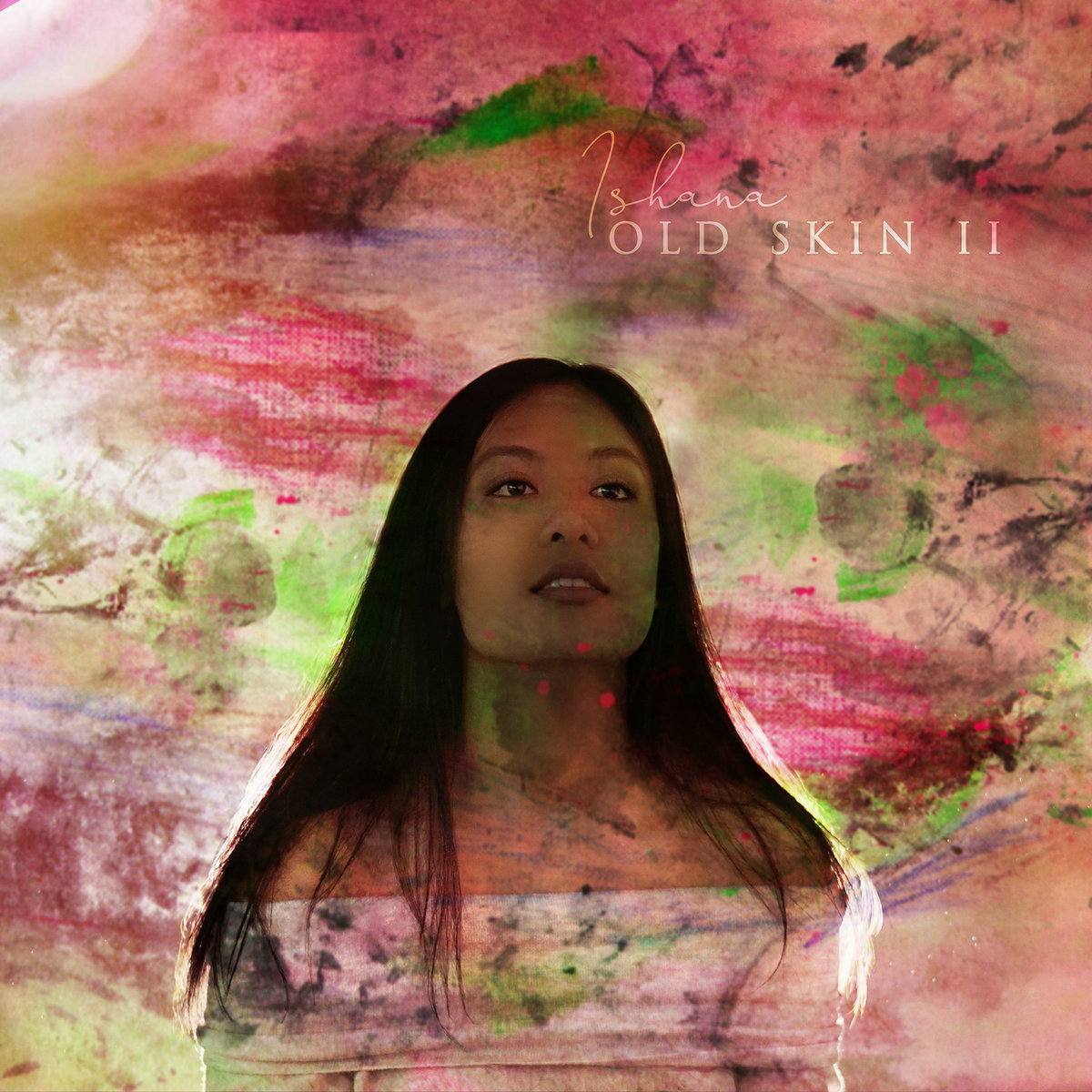 In her new song “Cold Lake”, singer Ishana quickly establishes herself as an artist with a monumental delivery. It’s hard to know when the beauty of her voice ends, and the stream of moving light and synthesizer begins. She has a way about her, she sings like the sound a ballet dancer would make if motion were put to sound. Soothing and mysteriously invigorating, “Cold Lake” makes a great splash in the indie music scene.

“Cold Lake” is from Ishana’s second album, Old Skin II. The album follows her debut collection, Old Skin I. She plans to release a third album, Old Skin III, to complete the trilogy. Ishana was born in Mississauga, Ontario, and raised in Montreal, Quebec, Canada. Interestingly, she garnered a diploma in classical guitar. “Cold Lake” doesn’t appear to have acoustic or classical guitar arrangements embedded. Rather, the music base is electric and champagne bubbly at times. In one large swath of colors, many of which are primary based, the pallet Ishana paints spills over into coral blues, pinks and hues of orange. “Cold Lake” doesn’t have an island-sound, but there is a slight citrus tone. I didn’t catch that on the first listen, but the freeing sound really struck me as almost paradise. It warms the tide, it floats the listener into an ocean of emotions.

Ishana creates depth with her voice. She hits several octaves and while the music bed lifts her voice higher, as mentioned previously, the music bed interweaves and almost glues itself to her voice. It’s stunning. I wanted to just close my eyes and dream away the day with her enchanting voice. She creates the rhythm, the flow within her voice. I think back to the title of her album, Old Skin, and I believe “Cold Lake” plays out like a new beginning. She’s baptized herself in the waters and is ready to stake a claim on life’s next chapter. She may have felt like life was passing her by, like the water was drowning her. Wasted time, she sings.

She gets lost in her thoughts when she delivers this line. I took it upon myself to really focus on that particular section. What I found out is that her voice is lost in its own rhythm. Ishana has a solid footing on her career. I can easily see her music being played on terrestrial radio. She has a beautiful voice. Ishana is unyielding with her melodies and emotional delivery. I think even if Ishana presented this song with an acoustic guitar, her voice would still deliver the same electricity. She’s a magnetic force and it’s evident that her vocal prowess will take her far.

“Cold Lake” is overall one of the 2020’s more interesting releases. This song took me on a wonderful sonic journey. Ishana’s natural airy resonance is something to be honored and shared. She’s further proof that Canada continues to produce some of the most interesting artists. “Cold Lake” gets my vote for a top 2020 track.