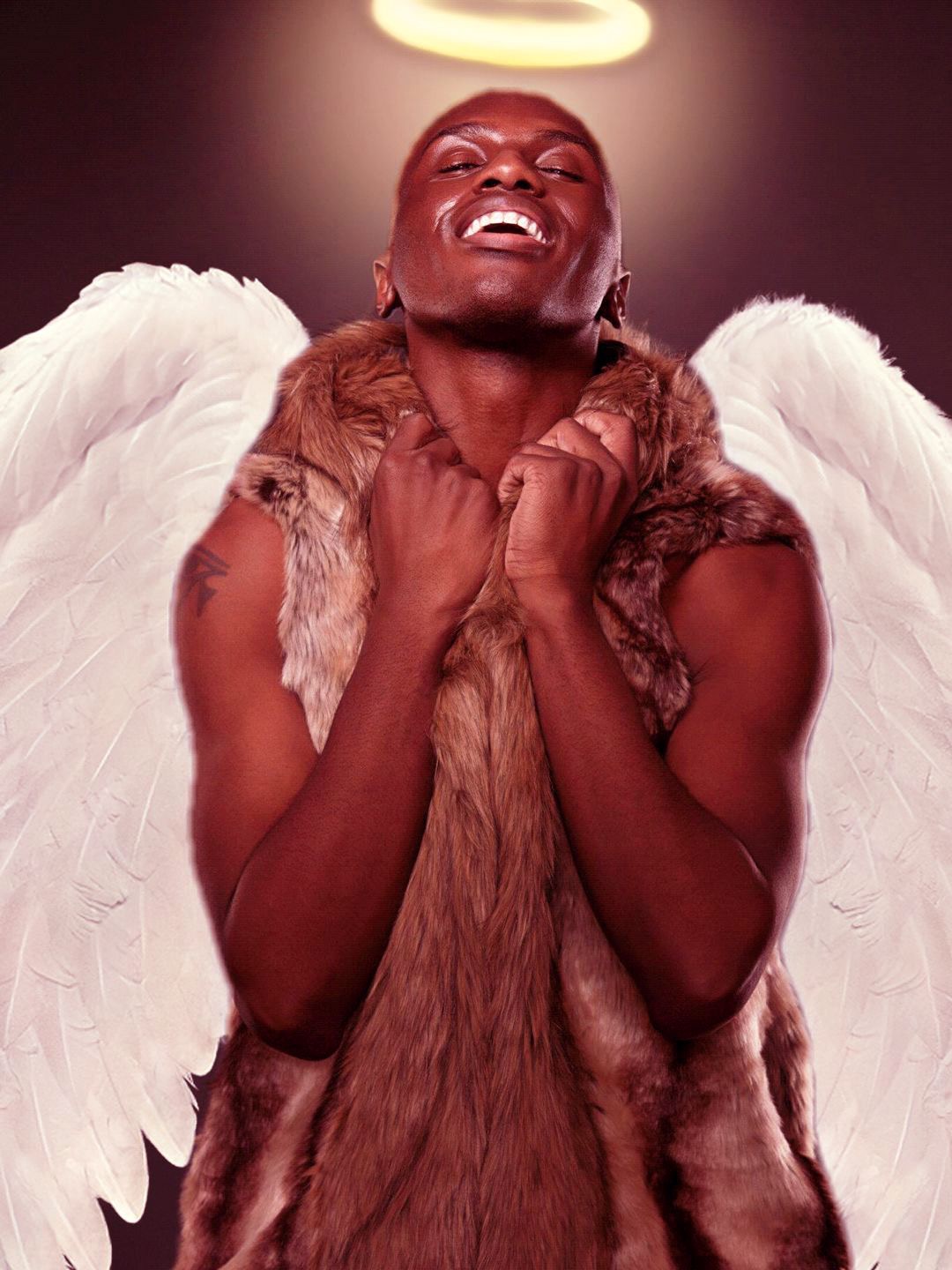 When strife hits the world en masse, music is usually the one saving grace we’re left to cling to simultaneously until the days look a little brighter than the nights once more. In the all-new single “Boom – Love Version” from aspiring gospel sensation and former secular neo-soul singer HeIsTheArtist, we don’t find any of the standard artistic fat that comes between an artist and an audience connecting through powerful harmonies and surreal rhythm-based cocktails.

There are no props or filler for us to get around in “Boom – Love Version,” and we aren’t encountering any cinematic collaborations that create a discordance in a singular harmony. This latest release from HeIsTheArtist is all about melodic muscularity, and while there’s no shortage of loud and proud pop music on the radio nowadays, this soul crossover is especially unique when compared side by side with the unfeeling R&B that’s been emerging from the commercial end of the dial. Though not an example of alternative experimentation, this track is something that can change the energy in any room it’s played in – not only because of its uplifting lyrical content, but moreover, because of its provocative percussive sway.

The beat here feels like the biggest score in a king’s ransom of sonic treasures, but it’s not sourced from the drums exclusively. The harmonies, believe it or not, add a bit of physicality to the grander scheme of things in “Boom – Love Version” that encourages us to synchronize our hips with the rhythm of the verses right from the jump (which is difficult for any artist to do, regardless of popularity or pedigree). There’s life to everything from the keys to the bass and back to the percussion that sets off the tempo in the first place, and all of it is circling one mighty flashpoint of catharsis – HeIsTheArtist’s lead vocal. I can’t imagine anyone else but him singing this song, and if there was any question as to whether or not he had his own signature sound before the release of “Boom – Love Version,” I think there won’t be once this gets into steady rotation.

If this is on par with what I should be expecting from HeIsTheArtist in the future, he’s going to be seeing a lot more success in the years to come. Christian artists are often difficult to market to the secular audience, but this is an artist that doesn’t need to be billed as anything other than a melody-making machine to get the attention of anyone who loves soul music. I’d love to hear some more vocal-centric content out of his camp in the future, mostly because I think he has a lot of untapped potential that could be awakened further in an acapella situation.

He’s still finding his place in the hierarchy of the gospel, soul and R&B undergrounds, but for my money, HeIsTheArtist’s “Boom – Love Version” is exactly the kind of jam that folks need to be listening to in 2020. It’s a reminder of peace and love in a time when neither feel within the reach of the many.