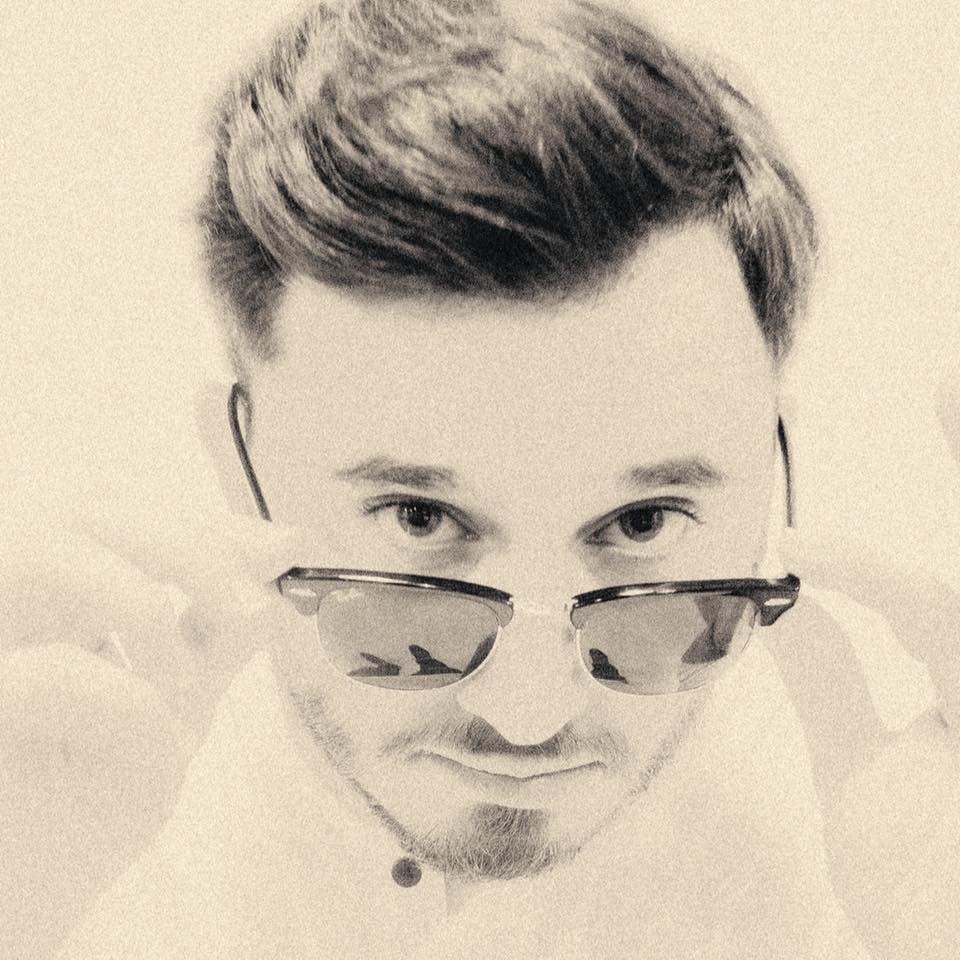 The music video for Cliz’s “Find Myself”, begins with Cliz wandering through a work in progress housing development, ducking and looking through the exposed windows before climbing in to deepen his search. All of this is intercut with footage of Cliz showing off on the CTV cameras flexing as hard as he can in his pristine white hoodie. He’s not being secretive about his talent and everyone’s gonna know it. Elsewhere a mirror version of himself decked out in all black is screaming to be found and released as the camera work gets more frantic and chaotic before smoothing out, grounding us with the lighter Cliz. Cliz doesn’t look like your average rapper, if anything he looks like anyone you could pass on the street or seeing chilling with a friend, and that universal image is part of what makes him so interesting.

He’s literally saying “take me as I am” because who he is – is a natural talent. It would have been nice for him to go into detail as to what he went through that required him to find himself, I think that element of reliability would have gone a long way and deepened his connection with the listener, but it’s not anything that brings the song down. He has this vibe of early Childish Gambino mixing this loud energy with the quieter introspective moments and genuine gratitude for getting himself this far on his talent alone.

“Everything on the radio is garbage all I hear is nonsense” he declares at one point even saying that he can’t process or understand anything, which is a little ironic since he raps as fast as Sonic the Hedgehog, but I get this feeling that he’s not being hypocritical, he’s taking jabs at his competition while also proving he can do it better. “How they big is alarming, I gotta respect it regardless” he dashes through saying and he means it. It’s a brisk song, barely clocking in under three minutes but he makes the most of it. I hope with subsequent releases he might slow down a little more because his voice and writing are certainly more than worthy of letting us savor each and every quip. By the end, this song feels more like a prologue than an ending, like he’s just getting started and I hope his next batch of releases can follow on this momentum that he’s setting himself up for.

People love rags to riches stories and Cliz lands somewhere in the middle since he doesn’t talk about wealth all that much but wants the clout and acclaim that comes with being as skilled as he is. He wants to share that with us even saying that he wants to write and work with other artists and the selflessness is more of what we need when most rappers tend to consider themselves the peak of what the genre has to offer. By the end of the video, Cliz extends a hand to his shadow clone, and its an extension to us the audience too, to join him on his next adventure.