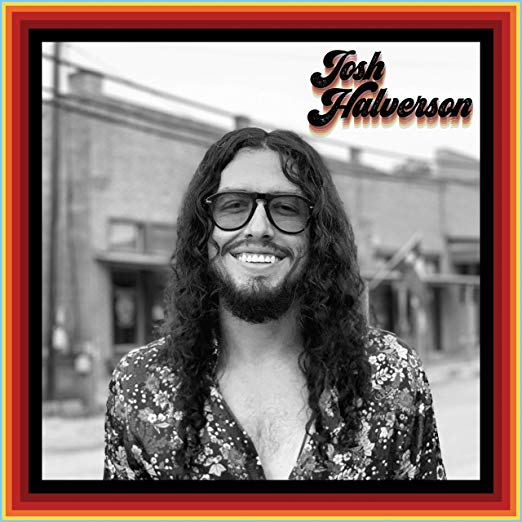 When singing, the human voice carries much more than just the words it speaks. It carries the land it grew up on, the people it grew up with, and the accent it was born into. A voice can speak to the sound of the land.

Growing up the son of a Dakota Indian and cattle rancher, Halverson’s a true native son of Texas. Although he had played piano since the age of five, he had no plans to pursue a career in music until he was captivated by a Al Green performance while attending college. Years later, Halverson still clearly remembers the epiphany he experienced that night: “Green was so transparent onstage, as if he put his heart and soul on the table for the audience to see. I thought to myself, ‘This is what I’m supposed to do with my life.'” The day after the concert, Halverson began teaching himself the guitar and started writing his own songs. Now living in Austin, Texas, Halverson’s proved himself to be an uncommonly adept songwriter. Charting the bounds of the human heart, he approaches time-honored topics like heartbreak and devotion with a sense of hard-won innocence. And that’s the seeming paradox at the core of his music: the tension between bitter wisdom and the need to preserve a sense of wonder at the world.

There’s a full band sound behind the songs, but it’s still Halverson’s voice that rings out over the band. At times his voice soars above a bed of roots instruments, as in “Comfort Me,” and at times he sings in a hushed croon, as in “Miss Ruth,” a song written for his beloved grandmother. It’s the kind of voice that cuts through the usual noise that surrounds us. Like the open vistas of The Plains, Josh Halverson’s voice invites quiet contemplation. That’s the sound of his roots.

Josh Halverson is releasing his self-titled Spectra Music Group on Friday August 23rd, 2019. He is an award winning singer/songwriter that received “Artist of the Year” & “Best Folk Recording” at the 17th Annual Native American Music Awards, was named “Artist of the Year” at the Country Music Awards of Texas for 2018, and was a finalist on NBC’s The Voice Season 11, as a member of Team Alicia.