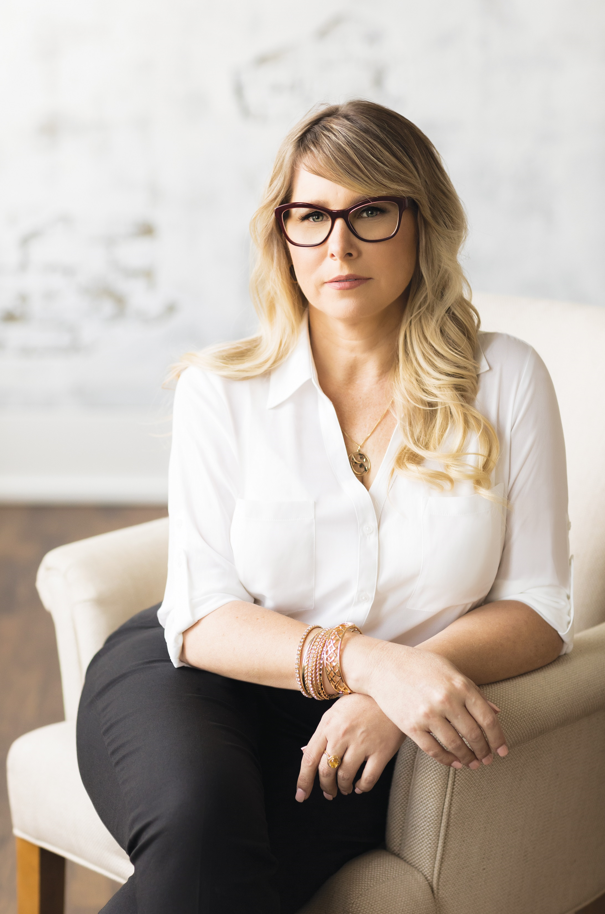 Lara M. Sabanosh isn’t a perfect writer, she doesn’t have the sort of polished disposition of a Joan Didion or even author and activist Elizabeth Smart. But in this case, that’s a good thing. Sabanosh’s style is an expert mixture of conversational and logical. She’s not out to put varnish on her truth, nor should she. Sabanosh is a hugely accomplished professional, having worked as education service facilitator at the Fleet and Family Support Center, becoming the organization’s acting director at the end of the year 2013.

This automatically gives one a sense of respect and reverence to her, and adds to the dismay when you realize the topical content of her new book, simply titled Caged: The True Story of Abuse, Betrayal, and GTMO. At first glance, one would think Caged is a book Ms. Sabanosh is writing for someone else. While communicated literarily in narrative format, it has a cold and slightly clinical removal from the immediacy of the events described. This is something that works well as Ms. Sabanosh is simultaneously taking back her power from a disturbing chapter in her life, while also with said removal highlighting the red flags and warning signs of a hypothetical relationship in crisis.

Sometimes this sort of articulation is very in-your-face and very direct, other times it’s relayed through the personal analogy of Ms. Sabanosh’s own trajectory in this regard. It’s obviously very painful when it’s the latter, particularly because Sabanosh never flinches – even when depicting some of the most unflattering and humiliating things that happened to her while in the midst of a toxic relationship with her husband. “When I watched (Chris) drive away, I did what I often had done over the years. I rationalized his behavior away, telling myself it was caused by stress, alcohol, living with my family and being far from his own, employment instability, and more. His abuse was inconsistent, so it was easy to compartmentalize his erratic actions. During those times he wasn’t blowing up, I told myself he was still a good person.

He just had to ‘let off steam’,” she writes, a slight undercurrent of despondency simmering with each word. In another chapter, she further elaborates on this kind of recurrent dilemma, citing the Marcus Aurelius quote ‘Waste no more time arguing about what a good man should be. Be one’. “Moving around, sometimes every other year, became our modus operandi,” she writes. “At times, I was not part of the decision to relocate…one day, he informed us we were moving, and I was expected to drop the job I had and support his desire to relocate again. I didn’t put up much of an argument because I knew bases were closing, and this move would mean more job security for Chris. Though, I battled disappointment because I had been up for a promotion at the learning center. My mechanical, routine existence wore on me…”

It’s through this effective breaking down and unpacking of what she went through that Sabanosh is able to ruminate on the lessons she’s been forced to learn in her own life, while paying it forward for anyone with a copy of Caged. The book is equal parts memoir as it is cautionary tale, the ultimate message being to hold onto one’s power and never compromise in the face of something inherently wrong…