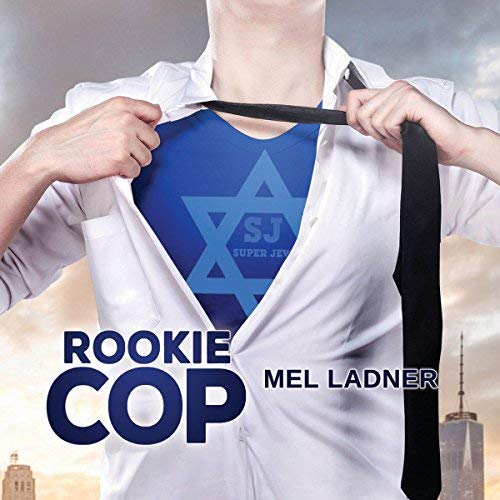 Rev. Martin Luther King, Jr. was assassinated at the age of 39 on April 4, 1968, at 6:01 p.m. Rookie cop Marvin Levey had his whole life-changing experience with only one day on the job as a New York City police officer.

When crowds of over 100,000 rioters overwhelmed the police force, New York City had no choice: They needed every able body police officer to maintain law and order. They needed much more law enforcement.

That meant that the April 3, 1968, police academy class was ordered out on the means streets of New York City to quell riots, make arrests, and literally fight for their lives without any police training.The states and Federal government declared a national emergency and called up the National Guard to protect citizens and to stop the rioting but to no avail; the riots continued.

In 102 United State cities, outrage rioters poured into the streets.
New York City had no means to stop the riots.

President Lyndon B. Johnson called up federal troops, which included federalized National Guard troops, to try to quell the riots but to no avail.

They needed much more law enforcement! There were no more police officers available to stop the riots.

Army troops in Washington, DC, manned machine guns on the steps of the capital to protect it from thousands of angry rioters. Army troops from the 3rd Infantry guarded the White House.

A crowd of over twenty thousand marched on to the White House on April 5, 1968.

As you read the book, you will be taken back to the Dr. Marin Luther King assassination, and you will be riveted by the book Rookie Cop. You will live rookie police officer Marvin Levey’s New York City police adventure!

Download “Rookie Cop” written by author Mel Ladner and narrated by Will Irace in audiobook format on Audible today: