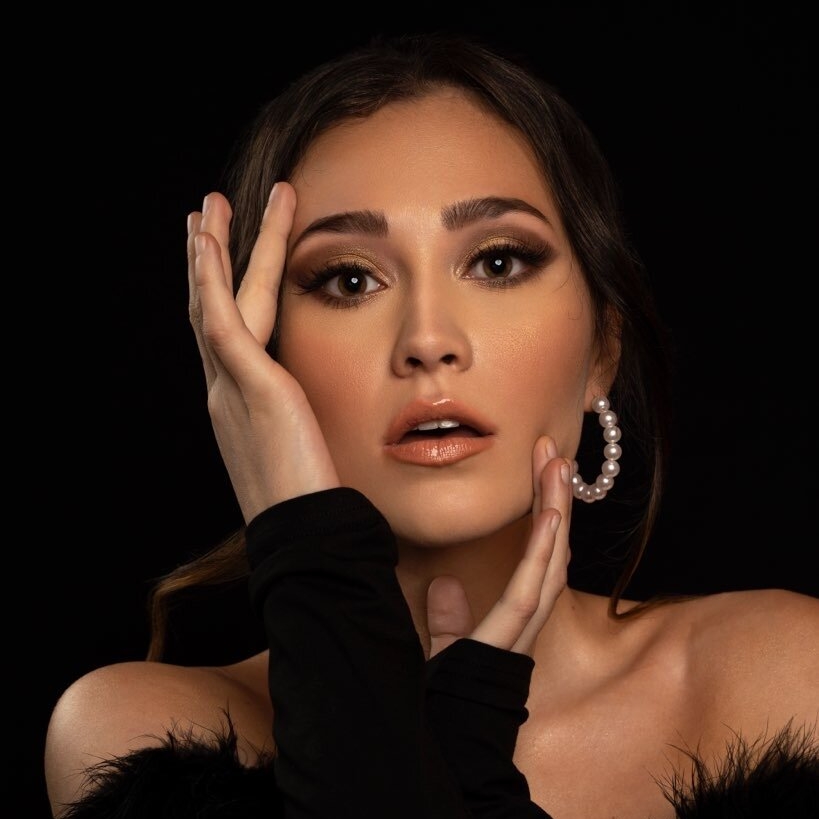 Rosie Dean has something you can’t teach – the seemingly effortless talent for conveying a compelling personality through musical performance. It isn’t a cure for cancer, it isn’t splitting the atom, but it’s mightily impressive. In a world where countless supposedly top-flight songwriters and performers often sound hopelessly sound-a-like and cookie-cutter, Rosie Dean’s music stands out. Her debut EP All Grown Up features only four tracks but the compositions are musically rich and say an enormous amount about who Dean is as a person.

It doesn’t hurt they are entertaining as well. “Bitter” starts All Grown Up off on a personal note, it’s an abiding part of this release, but Dean’s writing never leaves listeners mired in obscurity. The lyrics are tailored towards a particular age group, there’s no question of that, but even older listeners can dip into Dean’s musical world and recall those days well. Dean’s songwriting has something for everyone, really.

Guitar plays a more prominent role in this song than any other. This EP is self-produced and Dean does an excellent job across the board understanding how to best present each aspect of its instrumentation. Her frequent yet never exhausting use of double-tracked vocals throughout the song is a staple of her music and distinguished by her consistently even-handed approach. She never lays it on too thick and it has several unpredictable twists and turns.

“Lifeline” signals a move into pure pop territory. The pop influence, however, always vies with the strong vocal fundamentals we hear each time out. It is obvious Dean has listened to a lot of R&B, soul, and pop, modern and otherwise, as the rich tradition of these styles informs each of All Grown Up’s four songs. She does something more with these strands, however, and blends them with her own experiences and talents for a potent brew. The double tracked vocals are never overwhelming.

“Sirens”, the EP’s penultimate song, represents her musical attack in full flower on this release. Her use of electronic backing is at its zenith. She doesn’t use it in a hamfisted fashion, however, and a handful of elements shine through. The bass for “Sirens” is especially effective. Its vocal arrangement, however, is a diverse wonder sure to entertain countless listeners and it ends in a clever way.

She closes the EP with the track “Rosé” and it’s a great decision. Her mix of retro and modern electronic pop is a resounding success and Dean reins in the larger canvas she explored in the earlier song. It’s a satisfying arrangement, however, and she allows her creativity full permission when laying down the vocals for this cut. All Grown Up is a more than fulfilling first statement for Rosie Dean and expands her already large presence in the social media and modern entertainment world. She craves mainstream success and she’ll get it. Even a single listen to these songs, however, reveals Rosie Dean as a genuine artist interested in writing songs that last. These songs will and there’s more to come.