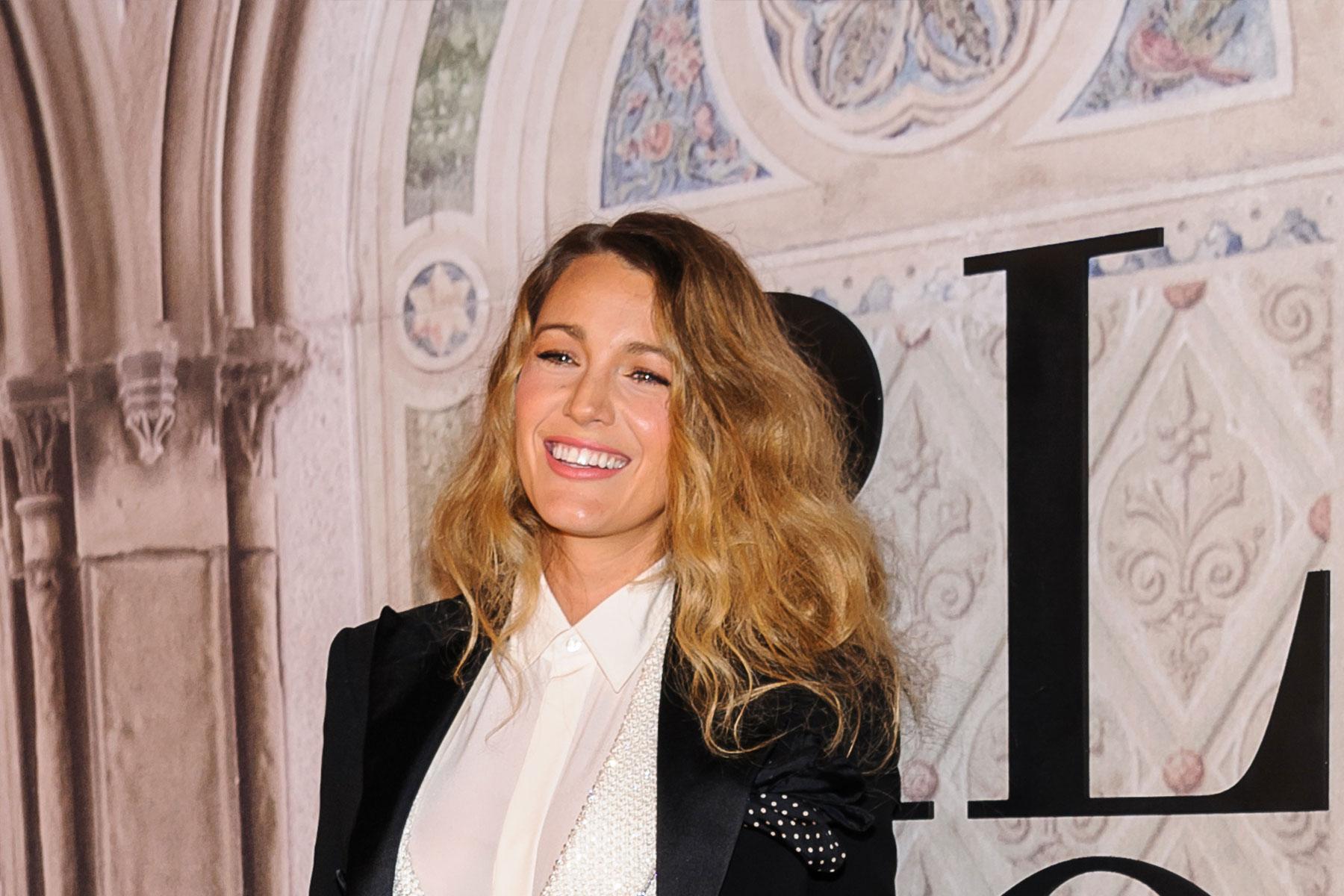 Blake Lively had an embarrassing wardrobe malfunction when she attended the premiere for her new film, A Simple Favor.

The actress donned a dramatic black Givenchy suit with a long train, layered over a glittery sheer high-neck top when she attended the event at the Museum of Modern Art in New York on Monday night (September 10,2018).

However, once the photographers started snapping pictures of her, she realised with “horror” that the outfit was revealing more than she intended.

“I didn’t realise it was see-through, the shirt,” she explained when she appeared on The Tonight Show Starring Jimmy Fallon on Thursday. “That’s not a look I was going for because it’s a men’s shirt! With the flash it goes see-through, so I’m in my hotel and I call and I say ‘hey can I have the mechanical department, I need duct tape quick!'”

As the 31-year-old, who was joined by husband Ryan Reynolds at the premier, was feeling very self-conscious about the transparent garment, she accidentally got her wires crossed when a fan called over to her from the sidelines.

“I’m on the red carpet and then this guy goes ‘Blake, your teets are amazing!’ And I’m like, ‘excuse me, are we saying that?’ Then the woman next to him goes ‘well, they are’ and I’m like ‘well, thank you’,” she recalled. “And then he’s like ‘and your husband’s tweets are even better’ and I’m like oh, tweets!”

Aside from her new movie, which Blake stars in with Anna Kendrick, the Gossip Girl star also took a moment to talk about her Spice Girls obsession – in particular the Baby Spice costume she wore to the girl band’s concert when she was younger. This photo also caught the attention of Emma Bunton on Instagram.