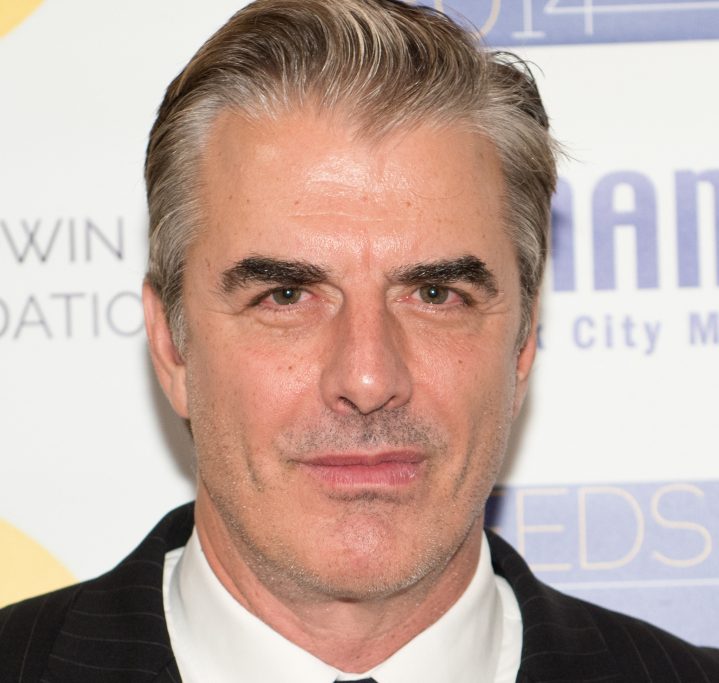 Chris Noth: “Sex and the City is finished forever”

Chris Noth has insisted there will not be a third Sex and the City movie as the cast are not on speaking terms.

“There’s no drama. There’s no movie, there’s nothing going on with it. It’s dead, it’s over, it’s gone,” he told Cover Media at the British Independent Film Awards in London.

The 64-year-old also revealed that he is no longer in touch with any of his former colleagues and that they are not close, adding: “We’re all living our lives and raising children, some of us at least. It happens with a lot of films and things. You get very close for a finite amount of time and then never see each other again!”

Additionally, Chris denied reports that Mr. Big was killed off in an early script for a third movie – a claim made by podcast host James Andrew Miller, who said the plot point had caused Kim Cattrall, who played Samantha Jones, to veto the film.

Sarah and fellow stars Kristin Davis and Cynthia Nixon, who played Charlotte York and Miranda Hobbes, respectively, had signed on for a third film, but it was canned in September 2017 after Kim refused to return, sparking a feud between her and the Hocus Pocus star.

During chats with castmembers including Chris, James alleged Kim’s boycott of the film was due to Mr. Big’s death – as the plot focused on how Carrie copes with losing her husband and had little to offer her character.

The actor claimed not to have seen any script but did tell the podcast host that he had heard the story was “superior” to the first two movies – which were financially successful but infuriated critics.