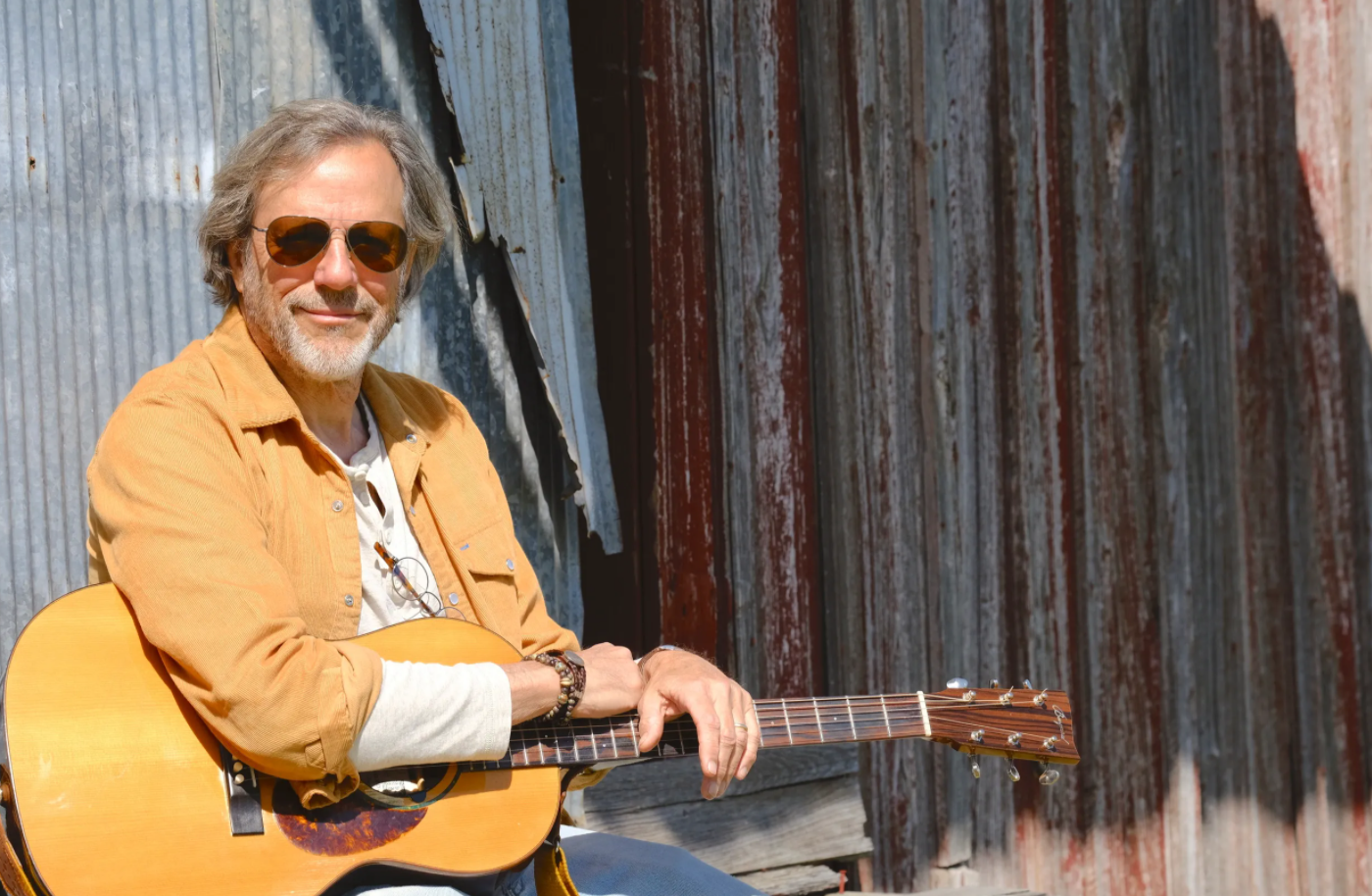 There’s a real unorthodox appeal to Billy Jeter and his latest album release “Shine Eye Landing”. Having combined elements of traditional country with parts of bluegrass, the whole album is a joy for those looking for that sort of thing from a fresh voice. Speaking of voice, Jeter has a distinct one.

I don’t think every singer needs to have a “pretty” voice, I think it just needs to be distinct and compliment the music overall and in this case, it does. Like a country-inspired Lou Reed sound with slight hints of early Tom Petty, there’s a real up and down inflections in the quality of his voice, like a, trudging you kind of hear in say a prison chain gang song.

There’s a welcome nostalgia that permeates over the album, like something of a bygone era, but more than just your average non “truck and beer” country. Jeter is focused on telling stories, like the enigmatic Orion with its vivid and evocative imagery at the forefront, backed by a haunting and ethereal female backing vocal. Across the 10 tracks that take you on an emotional journey of light and dark with peers, internally into self-discovery as heard on the title track “Shine Eye Landing”. The true focus of these songs is to tell stories and you can tell they come from a very honest place which makes sense given that Jeter comes from a family of various art backgrounds, and it’s probably existing in that melting pot of artistry that makes his work so enticing. The Americana mixings and sounds on display instrumentally are your basic meat and potatoes of country music. You get the clearest taste of that on the jaunty “That’s Just the Way We Roll” and being able to go from tracks like the opening or the kind of Johnny Cash latter days sounding “Cut You Down” gives the album a great sense of diversity that allows the pacing to have ample breathing room.

My biggest complaint if any with the album is that some of the songs run just a *little* too long, and there’s a lot of time given to just letting instrumentals play, and while it’s effective initially for mood-building, it can get a little tedious, but that’s just me. Jeter ends things in the most folksy of performances with “The Apostle” which feels like the kind of tune you’d have grown up with alongside Brer Rabbit. It’s a fitting end for the album, going out on an uplifting high note as Jeter sings about the titular Apostle that empowers those who are good and condemning those who seek to do ill. Because of its old-time sensibilities, it feels less like a contemporary commentary piece and flows into something that feels more timeless because of its lyrics and the general atmosphere of the song, Jeter’s album in a lot of ways feels like comfort food, bringing you back to places you once forgot while providing a look at where you are now, and the view is pretty good from here.